By Thetrend (self media writer) | 1 month ago 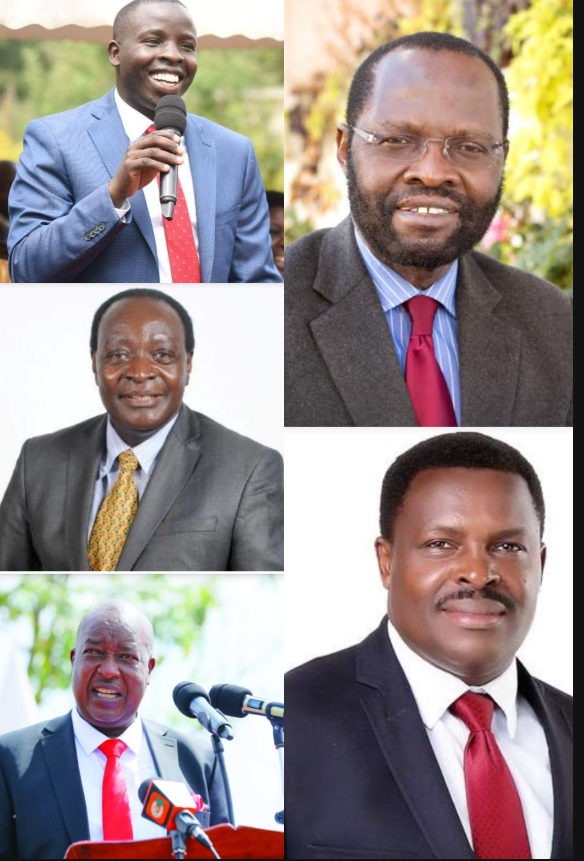 As Kenyans bare anxiously waiting for the presidential results of the 2022 general elections independent electoral and boundaries commission officials have been declaring winners of the various elective categories. It is no secret that some counties will have the same faces as governors for another five years. Below are governors who will serve for a second term.

Kisumu governor Anyang Nyongo successfully defended his seat after garnering 319, 957 votes in one of the biggest wins. Anyang Nyongo edged out his closest rival Jack Ranguma who amasssed 100,600 votes. In Nandi county, Stephen Sang was voted in for a second term after garnering 237,047 votes followed by his closest competitor Cleophas Langat who got 45,375 votes.

Nyaribo has served as the first governor of Nyamira county and has retained his seat to serve for the second term. The legislator garnered 82,090 votes defeating his closest opponent Walter Nyambati who got 49,281 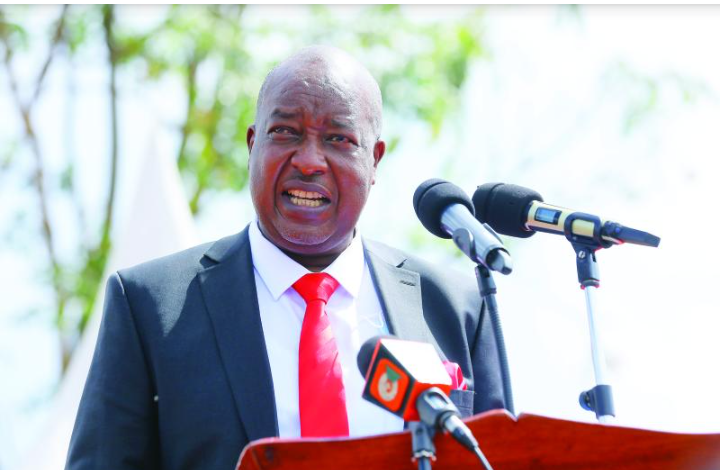 In Tharaka nithi, Muthomi Njuki of UDA was declared winner after garnering 91,151 votes beating his closest opponent Erastus Njoka of jubelee party who got 58,152 votes. 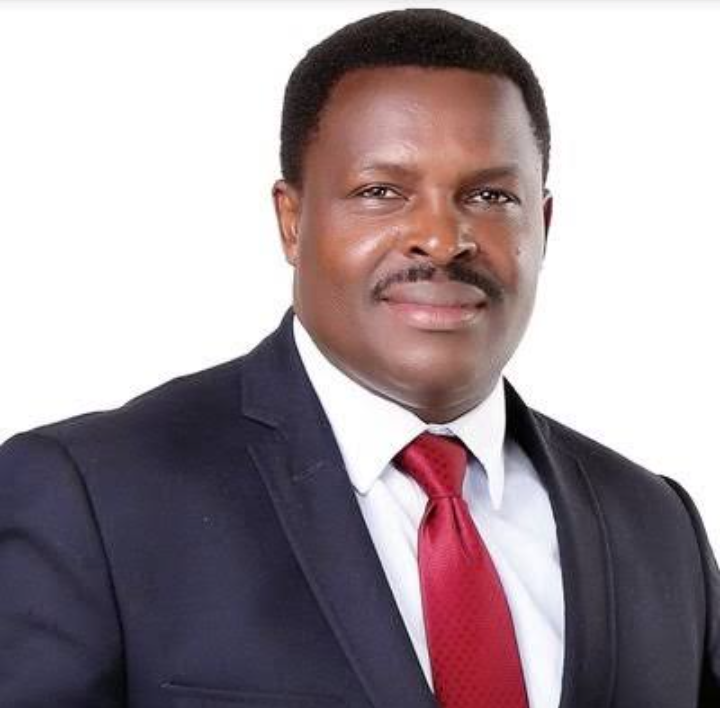 Governor Kawira and Husband meet former Meru Governor Munya and his wife, reveal what they discussed

What Raila Was Doing On Thursday As Wetangula Declared KKA As The Majority Coalition.