By Betterskam (self media writer) | 1 month ago 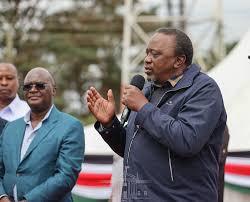 Former president Uhuru Kenyatta was appointed by President William Ruto as Kenya's peace ambassador to the violent nations of the East African region at the time of his inauguration. 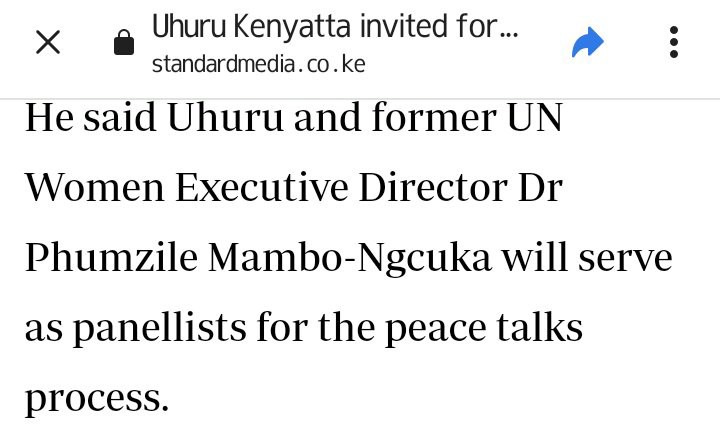 Former president Uhuru Kenyatta has received a letter from the head of the African Union detailing his first duty as Kenya's peace envoy following his appointment.

The Tigray People's Liberation Front (TPLF) and the Ethiopian government will hold peace negotiations on October 9 in South Africa, according to a letter from Moussa Faki to the president.

Faki stated in the letter, "I have the honor to invite you to peace discussions set to take place in South Africa on Sunday, October 9, 2022, within the context current AU led peace process in Ethiopia.

The letter notified former president Uhuru Kenyatta that Phumzile Mambo, a former executive director for women at the UN, and him would participate in the peace talks as panelists.

The Tigray region of Ethiopia is home to the paramilitary TPLF, a previous ruling party that turned to violence against the federal government of Ethiopia over unresolved political differences. The group decided to hold peace negotiations with the Ethiopian government inside the framework of the AU last month.

Content created and supplied by: Betterskam (via Opera News )