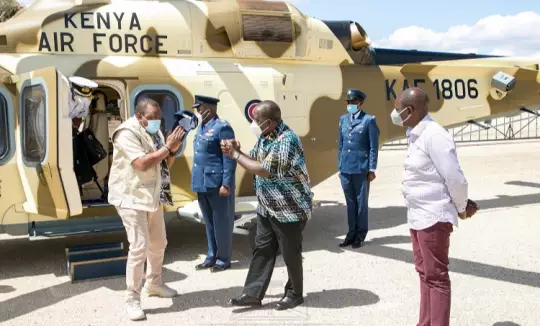 President Uhuru Kenyatta intends to visit Deputy President William Ruto's home turf in the Rift Valley to launch development projects after he largely kept off the Rift Valley region since his fallout with Ruto in 2018 after the March 9th handshake with the Former prime minister,Raila Odinga.

After a disagreement with his deputy, Uhuru supporters dubbed Rift Valley "enemy territory." The tour will take place next month, as Uhuru strives to establish his legacy.

The visit will also include Ruto's home county of Uasin Gishu,at a time when the President and DP are deeply estranged.It is still unclear whether Ruto will accompany the President. 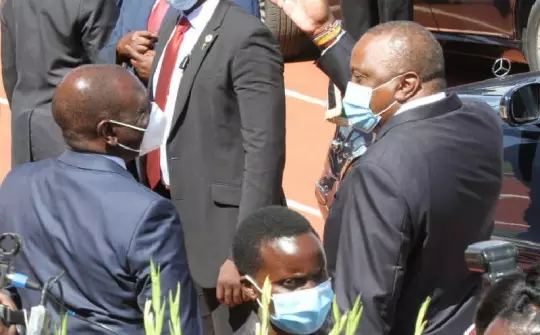 Uhuru is expected to issue title deeds to thousands of residents and launch several road projects during his tour.

However, with only 13 months in office, Uhuru has been working nonstop to complete or launch multibillion-dollar projects.

According to the MP, the President will issue title deeds in Trans Nzoia county.Uhuru will commission road projects and inspect ongoing work in Uasin Gishu and Elgeyo Marakwet counties. 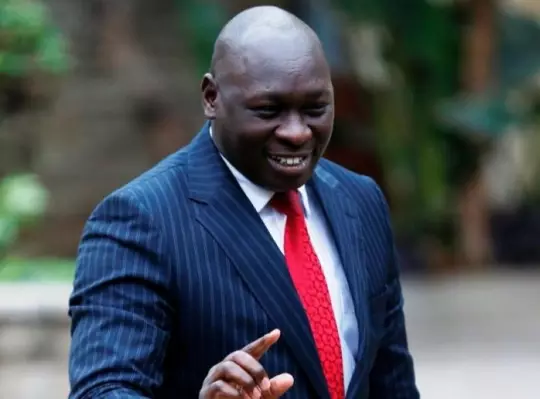 The Cherangany lawmaker dismissed claims that Uhuru had abandoned the Rift Valley, claiming that Ksh30 billion in projects are underway in the North Rift alone.

“People like Elgeyo Marakwet Senator Kipchumba Murkomen are now fussy children. They should tell us which government is in charge of all the projects we see in the Rift Valley and on Mount Kenya. We have projects worth more than Ksh30 billion in North Rift alone,”

According to sources, Uhuru will travel throughout the country to commission development projects that will define his legacy.Uhuru commissioned several projects in Raila's Nyanza backyard earlier this month, including the revitalization of the Kisumu Port.