The Cold War among Bungoma Leaders Wetangula, Wangamati and Lusaka

By Kimwanga (self meida writer) | 26 days

The Cold War among Bungoma leaders Wetangula, Wangamati and Lusaka. 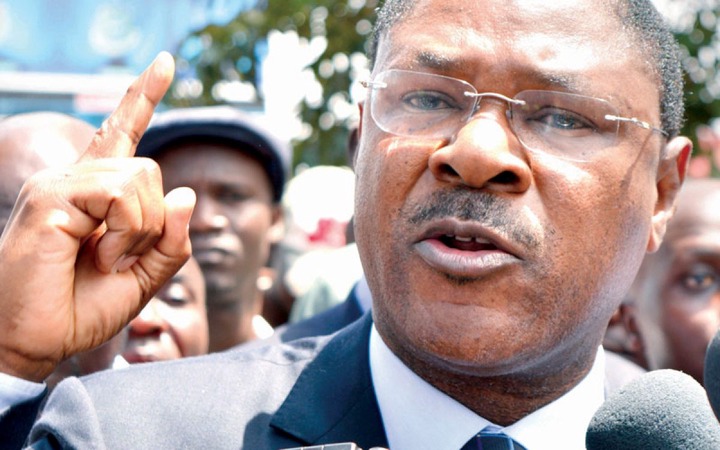 When Bungoma Senator Moses Wetangula joined politics of this country,Bungoma governor Hon Wangamati was teenage and possibly schooling. Wetangula has been here long enough and he ought to be given status quo of a political leader in Western Kenya. However,it may be so unfortunate that he may not be given that recognition as Bungoma Kingpin.

We can benchmark from some seasoned politicians and regional Kingpins who have been around like former Prime Minister Hon Raila Odinga. Raila Odinga has been in existence long enough and he has ensured he surrounds himself with a blend of Luo leaders who keeps him moving in all matters of the nation. The same is with Wiper's Kalonzo Musyoka and Deputy President Dr William Ruto. They have a team of relatively young politicians and they never engage themselves in pretty politics and wars around them.

As these regional leaders are consolidating their bases and reaching out to other regions for support,Wetangula has fully sank in the war with governor Wangamati and Senate's speaker Hon Ken Lusaka. What Wetangula doesn't know is that this rivalry will only work best for the incumbent Bungoma governor Wangamati. Wetangula's status quo as a regional leader has been thinned and slimmed his political options heading into 2022.

Wetangula should know that he no longer have the political muscles to sustain him and that he needs Wangamati and Lusaka more than they may need him.

Content created and supplied by: Kimwanga (via Opera News )

Is He The 'Political Messiah' Mt Kenya People Were Looking for? His Powers Is Shaking The Region

The Return of ICC Case Puts Ruto's Ambitions in Limbo