By MacmillanNyaberi (self media writer) | 13 days ago 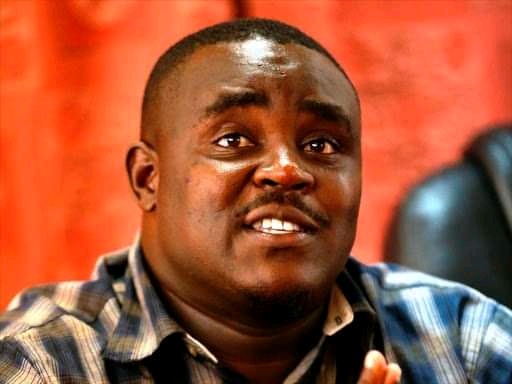 Should the present political factors remain constant, Kenyans will in the next ten or so months have their fifth president after Jomo, Moi, Kibaki and Uhuru's regime. Who will that be? Time will tell. 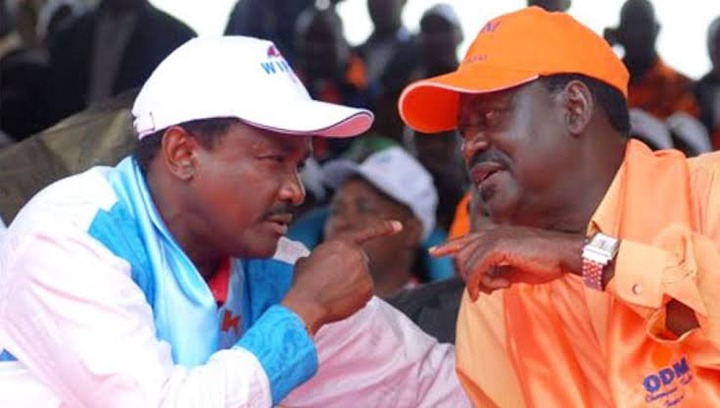 Raila is capitalising on his growing political camaraderie with Kenyatta II to shore up his 2022 chances. Through his Twitter page, Kakamega County senator Cleophas Malala has made a chilling prophecy that has contravened Atwoli and Murathe's.

The vocal law maker revealed that ANC party leader Musalia Mudavadi is inarguably the next occupant of the house on the hilltop. MaDvd is among the presidential hopefuls who are looking forward to succeed Kenyatta II whose reign is vastly waning out. 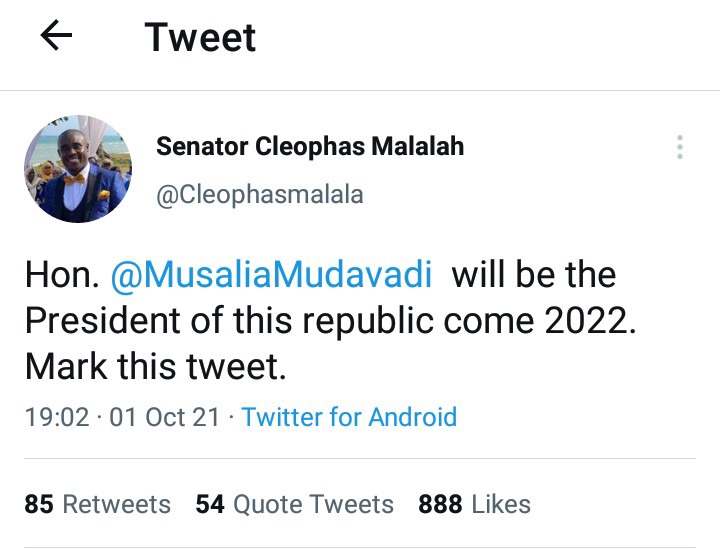 Mudavadi is a member of One Kenya Alliance (OKA) which brings together Gideon Moi (KANU), Kalonzo Musyoka (Wiper) and Moses Wetangula (Ford-Kenya). If elected Kenya's fifth commander in-chief, the soft spoken leader has promised to overhaul the country's economic wellbeing. Assuming Malala's pro-Mudavadi prophecy will come to pass, then Murathe and Atwoli will be crowned as false prophets.