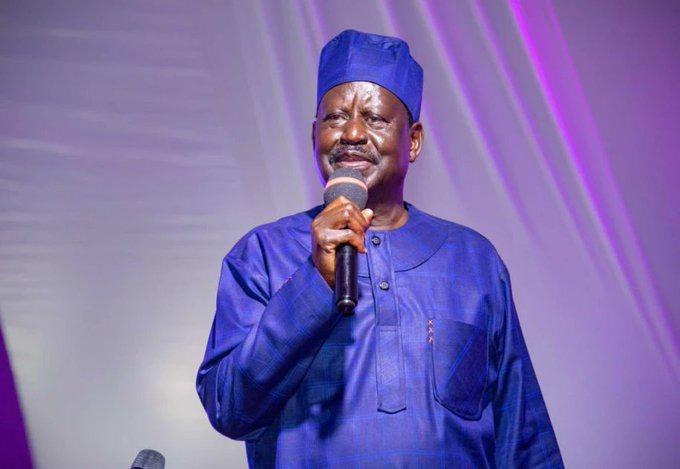 Addressing the preas after the meeting, Raila announced that he had called off planned countrywide demos and rallies to oppose the four Independent Electoral and Boundaries Commission (IEBC) commissioners ouster process.

However, the Former Premier has said that the planned demos will resume on December 7th.

In recent statements, Raila has been condemning President William Ruto's government for witchunt on the four commissioners led by Vice Chair Juliana Cherera for standing with the truth after the August 9th polls.

The 4 IEBC commissioners are currently facing the JLAC who is hearing their ouster petitions.