By NYAKUNDI (self meida writer) | 1 months 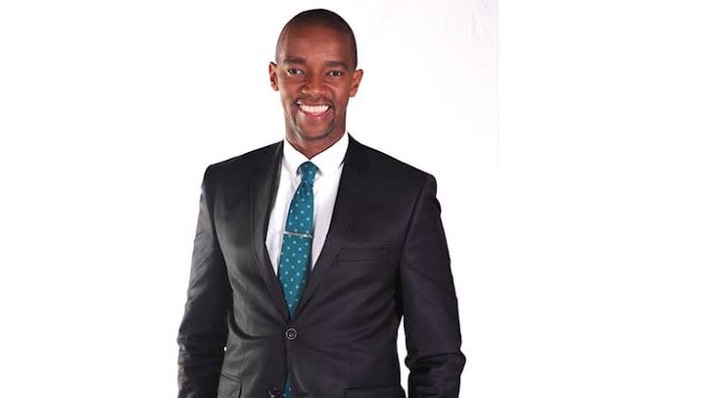 Wahiga Mwaura is one of the most celebrated news anchors in the country thanks to his great mastery of the queen’s language and the power of his voice that leaves Kenyans glued to their screen whenever he is anchoring or hosting politicians on Tuesdays. 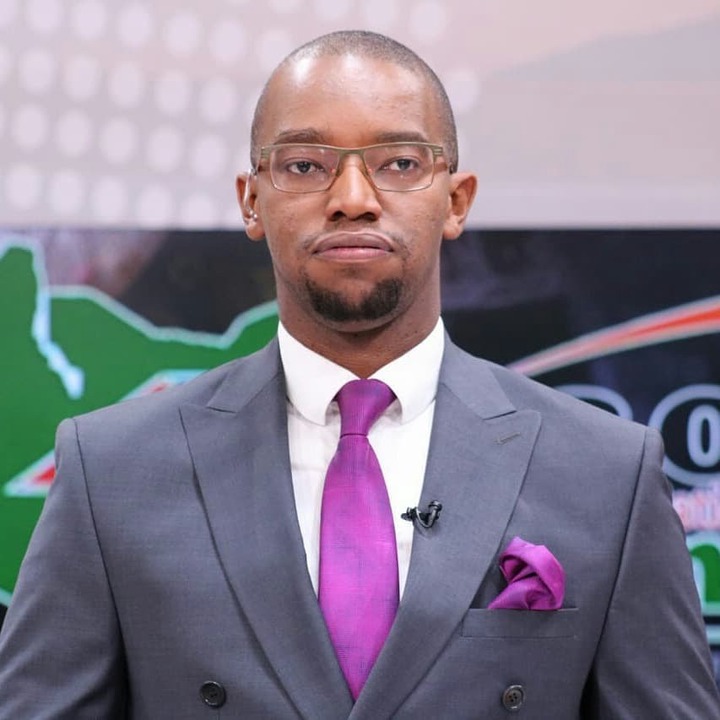 However little people know that Wahiga is the son of a Kenyan politician. In a past interview, Elgeyo Marakwet senator revealed that he is a friend of Wahiga’s dad since his days at the University of Nairobi.

"I used to invite your father and mother, who are great people to come to preach to us in the Christian Union," he said.

Waihiga Mwaura's father is a well-known politician who leads the Agano Party and has run for political office unsuccessfully. 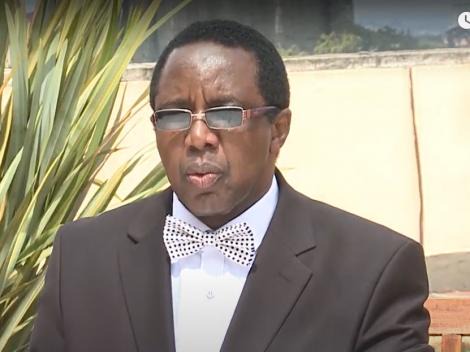 David lost the Kamukunji by-election in 2011 after the high court nullified Simon Mbugua's election in 2007 due to various irregularities.

David Mwaura ran under the Agano Party, which he established back in 2006. The party is described as a political party for all Kenyans based on just and righteous principles that are rooted and firmly founded. 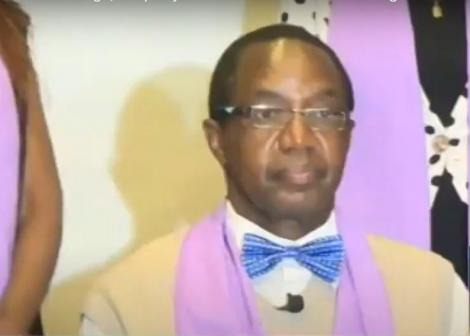 The party offered David a direct ticket in January 2021, shortly after the ouster of former Nairobi Governor Mike Sonko, and he expressed interest in taking the seat.

During the recently concluded interviews for Chief Justice, Justice Nduma Nderi lauded David Mwaura for molding his law career having worked with him in a firm back in the day. 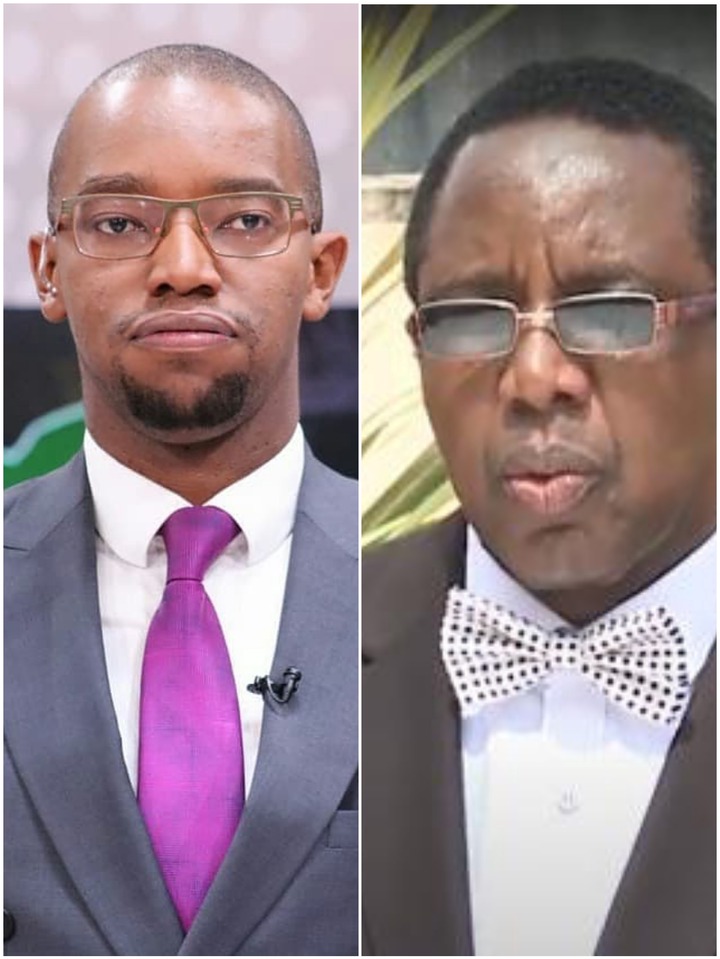 Content created and supplied by: NYAKUNDI (via Opera News )