Jubilee party has been disciplining most of their members who are seemed to be defiant and aligned to the Deputy President William Ruto side. It all started will the removal of Susan Kihiki and Elgeyo Marakwet Senator Kipchumba Murkomen from their positions in Senate and later they did the same to Senator Irungu Kang'ata after what was seen as lack of respect to the party leader. 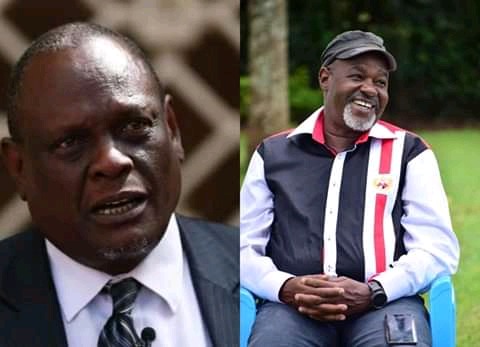 Nominated senators Isaac Mwaura and Millicent Omanga also faced the same fate of being expelled by this leading coalition. David Murathe has come out again dropping a bombshell on who will be next to be axed in Jubilee. 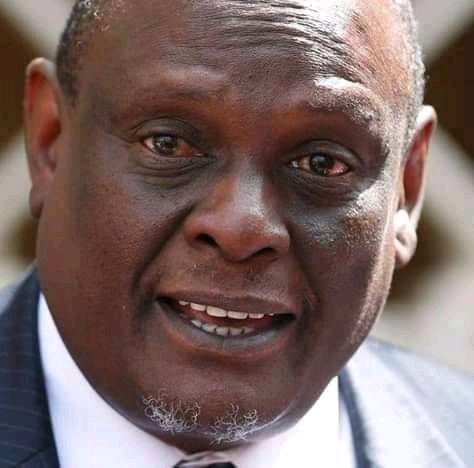 The party's vice chairman has disclosed they are planning to kick out Soy Mp Caleb Kositany from the ruling party during their National management Committee meeting held on Monday. He said, " I'm putting Caleb on notice. We are going to kick him out of Jubilee. You are out on Monday." This came after the outspoken Soy Mp said he will be using UDA party to view for the 2022 leadership position.

Murathe has been strongly hitting on those members allied to Ruto and he has even promised for the Deputy President's impeachment on several occasions. He see him as a traitor and thinks the deputy president is not supposed to be holding a public office. If Kositany is kicked out Kenyans will be waiting to see who will be the next victim of the axing that is going on in the ruling party.