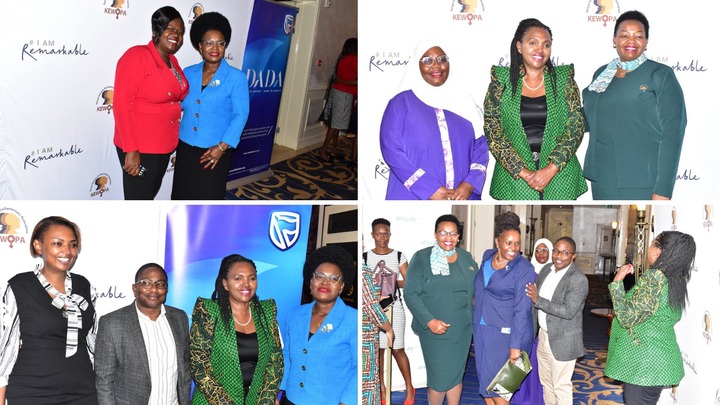 Kenya Kwanza and Azimio female members of parliament have today put their political differences aside and are meeting for a dinner at the Kempinski.

The women leaders are currently arriving at the Westlands based hotel where they will have a meeting and later on dinner to celebrate women in leadership.

The meeting is basically a meetup to celebrate all women elected and appointed in today’s government where they are also expected to come up with several projects and movements to assist the girl child. 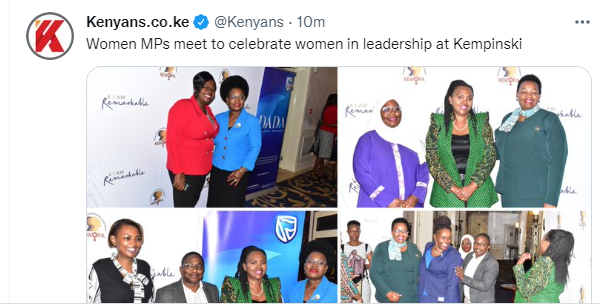 Following the declaration, Kikuyu member of parliament Kimani Ichungwah was officially declared as the national assembly majority leader whereas Opiyo from Azimio was declared minority leader.