By Mashinama (self meida writer) | 12 days

The recent move by honourable David Were was the ODM party candidate for Matungu by election to challenge the victory by the ANC party candidate for Matungu by election honourable Peter Oscar Nabulindo as an elected member of parliament of matungu may affect ODM party popularity. This because should the rulling be in favour of the ODM party candidate honourable David Were,Then it means that matungu is likely to go into re-election. With the current move by honourable Musalia Mudavadi and Fordkenya party to join into a saccred alliance has seen the perception of western region politics. In that the ground may be shifting to the sacred Alliance coalition. This will see ODM party loosing most of its supporters to ANC party. 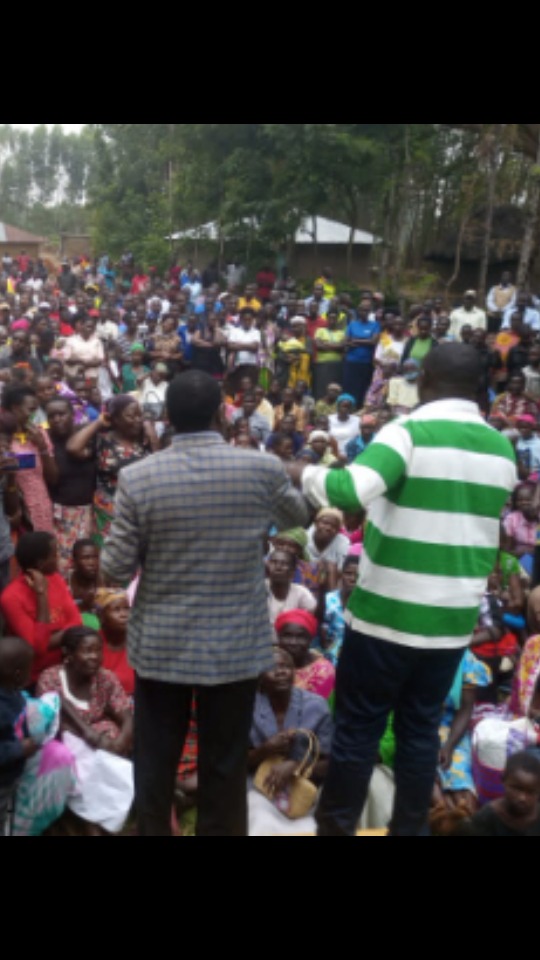 The move by ODM party to challenge the victory by the ANC party candidate,May at long run reduce the ODM party popularity in Western as most people may now support their own party on the basis of tribalism. As most members of the Mulembe Nation,With the ongoing unity initiative,May now fully rally behind their own thus reducing ODM party popularity. This is because most people People in Western kenya may perceive ODM party as being self centered political party.

Blessings in Disguise as A Woman Gives Birth To 5 Babies

Rev Natasha Million words to her biological sister on her birthday

The Largest Sports Stadium In The World.

The meaning of All EPL teams Nicknames

Beautiful Photos Of Justice Murgor's Wife Who Is Also A Lawyer