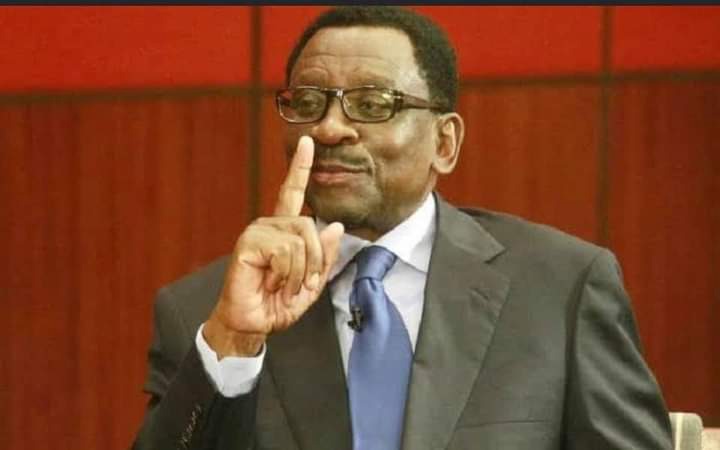 Kenya lawmaker and human rights activist who is also the Siaya county senator James Bob Orengo , has now made it officially to succeed the current Siaya county Governor Cornel Rasanga Amoth , after the completion of his ten years of Senator seat, under Orange Democratic Movement party ticket.

Orengo who took the elected to be the Siaya county senator in 2013 and 2017 respectively, says he will now be looking for the highest seat in the county before his retirement in politics approaches. 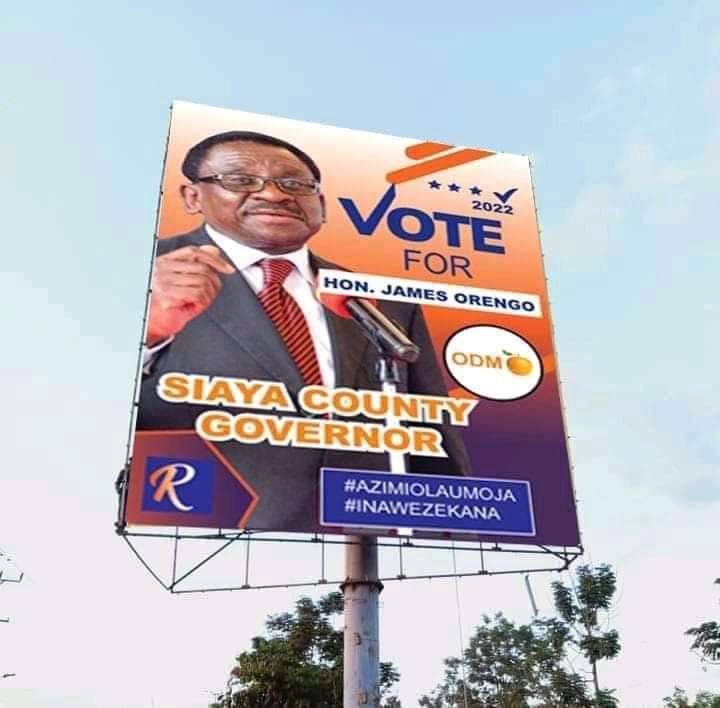 Orengo, says he will succeed Current governor Cornel Rasanga Amoth who will be competing his two terms as first Siaya county Governor back in 2013 and re-elected in 2017 ,on an Orange Democratic Movement party ticket respectively. 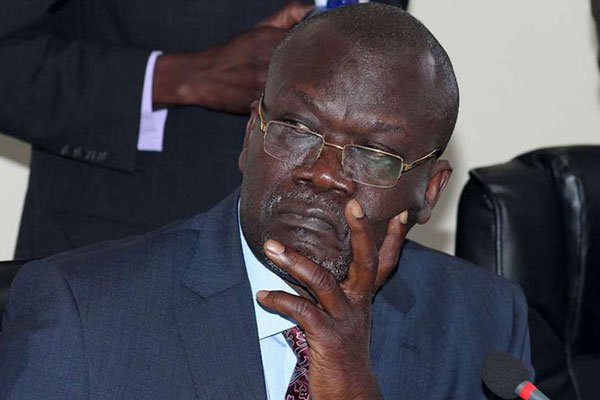 Rasanga who has announced his standing position saying he will be looking for member of parliament seat , after his two terms as Siaya county Governor,in the next general election which will be conducted in August ,2022.