By PolyNewsKenya (self media writer) | 2 months ago

Former Kieni MP Kanini Kega has come out to reveal more details about the future of the Azimio coalition in an interview with Inooro TV. The legislature was recently elected to the EALA after being nominated by the Jubilee party. 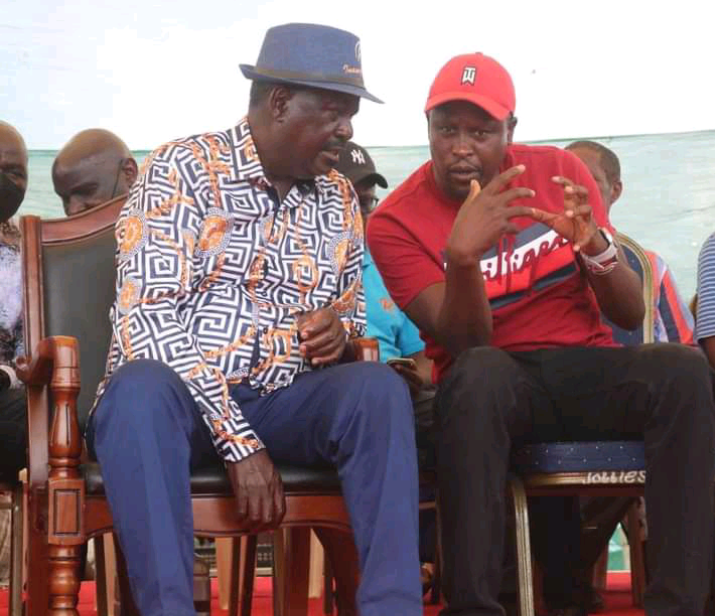 After winning in the elections Kanini Kega credited the win to the Mt Kenya leaders instead of his coalition. Many of those that he praised were from the Kenya Kwanza coalition including Deputy President Rigathi Gachagua who said that he had asked them to vote for Kanini Mega. The former MP said that majority of the MPs from Azimio rejected him and this opened his eyes.

When the EALA MP was asked asked about his viewpoint of the future of the Azimio coalition he said that he is not sure if it will succeed. He revealed that there are many wrangles and disagreements within Azimio and if the leaders don't talk them out it may not survive for a long time. 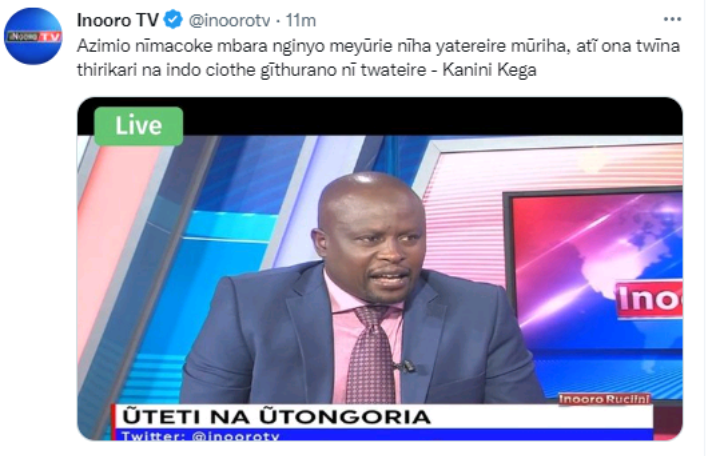 What do you think about the future of Azimio coalition? Share your thoughts in the comments section below.