"Raila Has Achieved a Political Stature, He Should Retire" Political Analyst Advise Over This Reason 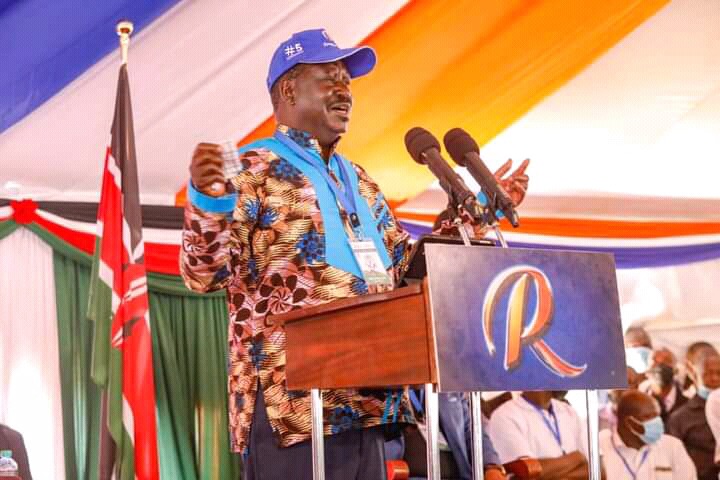 Senior Political analyst David Makali has written off ODM leader Raila Odinga from race to statehouse, even though, Independent Electoral and Boundary Commission is yet to declare the positions vacant, claiming the former Prime Ministers has achieved a political stature and should retire ahead of 2022 battle bruise with handshake brother Uhuru Kenyatta soon Jubilee tenure ends.

Speaking to one of the media station in late night interview, the outspoken analysts alleges, the ODM leader has lost his chance to muscles out rivals for the top seat that has since polled different aspirants among them OKA principals ANC's Musalia Mudavadi, Wiper's Kalonzo Musyoka, KANU's Chairman Gideon Moi and UDA alleged leader William Ruto. 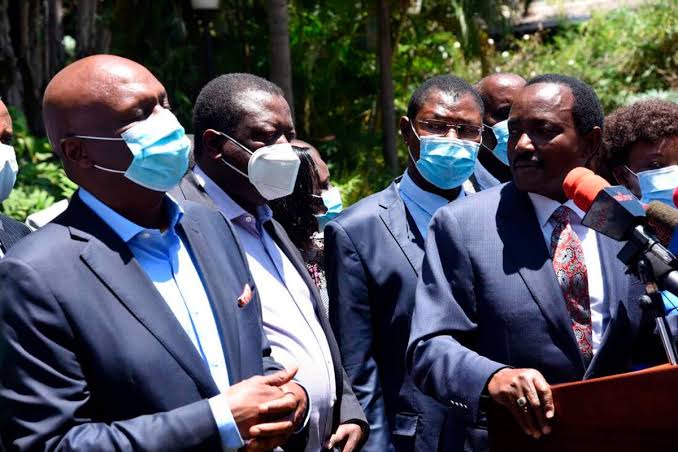 According to him, with Kalonzo and Mudavadi on ballot, the former Prime Ministers stands no chance, as he is set to lose Western support and Eastern support respectively, hence a question of numbers will automatically knock him out, thus a lose to him as Hustlers leader with better path to succeed his boss, Kenyatta. 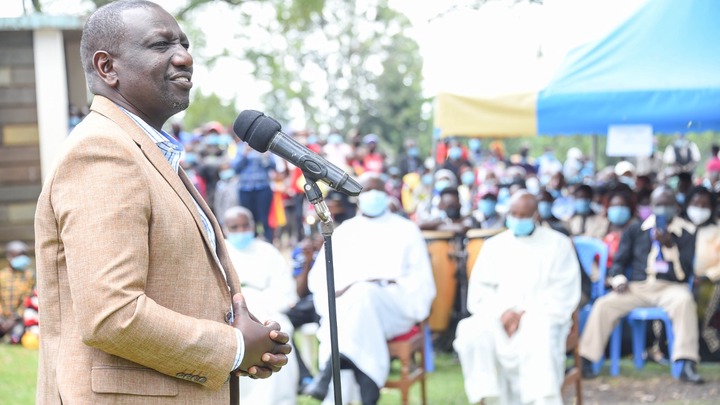 "If I were to advise Raila, I would ask him about his real chances of success, where his numbers will come from. He would rather not go out in disgraceful manner, having lost to a political juniors. He has achieved a political stature, he should retires." Analyst David Makali said. 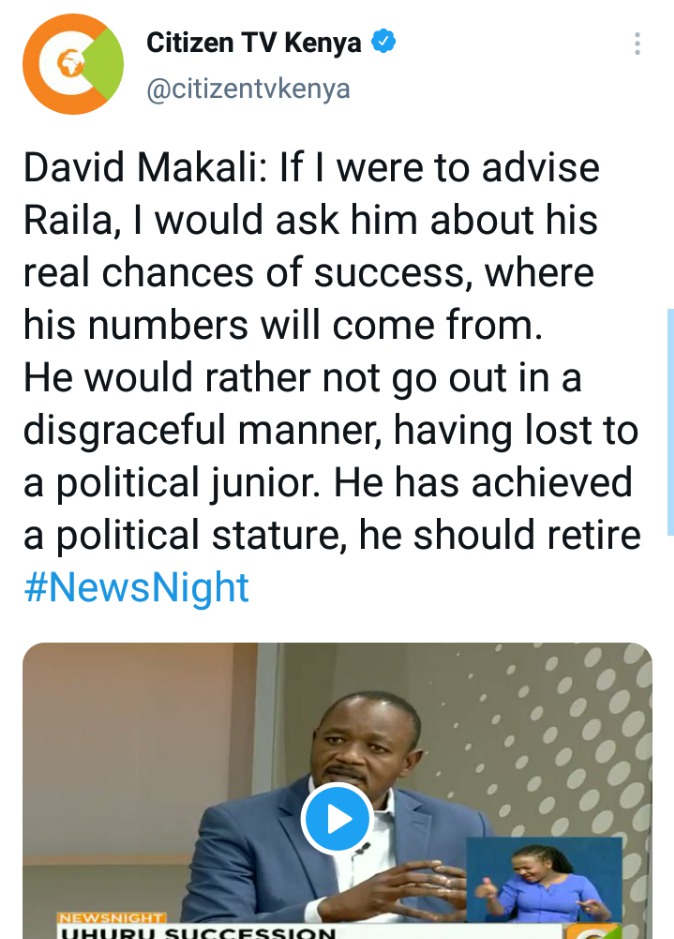 However, Kenyans on twitter have rubbished his one sided analysis with Odinga diehard remaining positive, he will form next government. Reaction as attached; 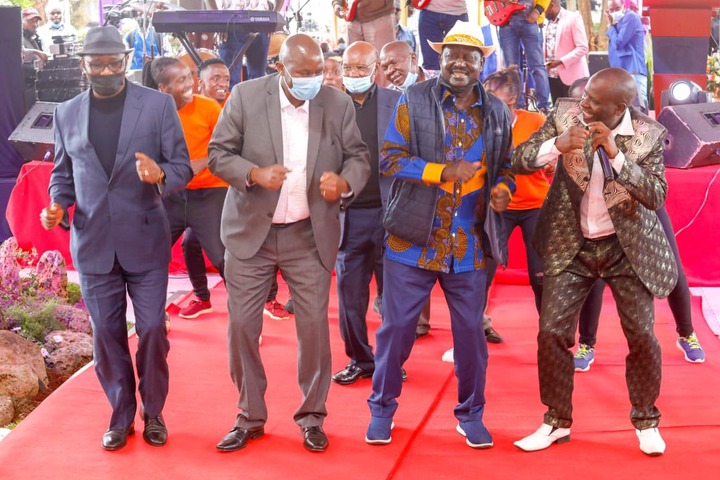 Bett: He is sure this time round he is walking with deep state.

Kigata: Ati Raila to retire? To where? 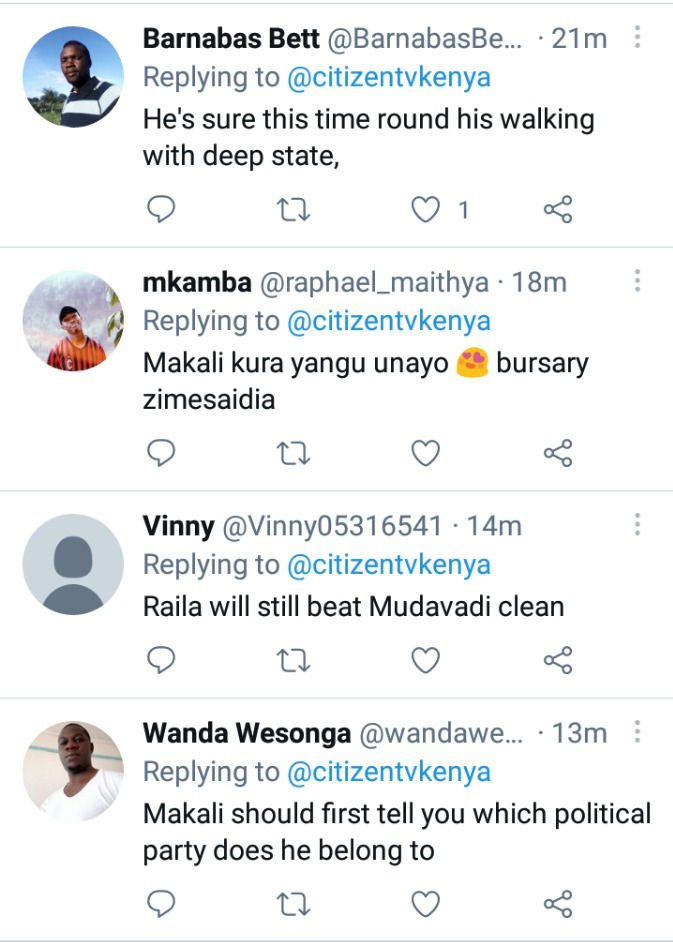 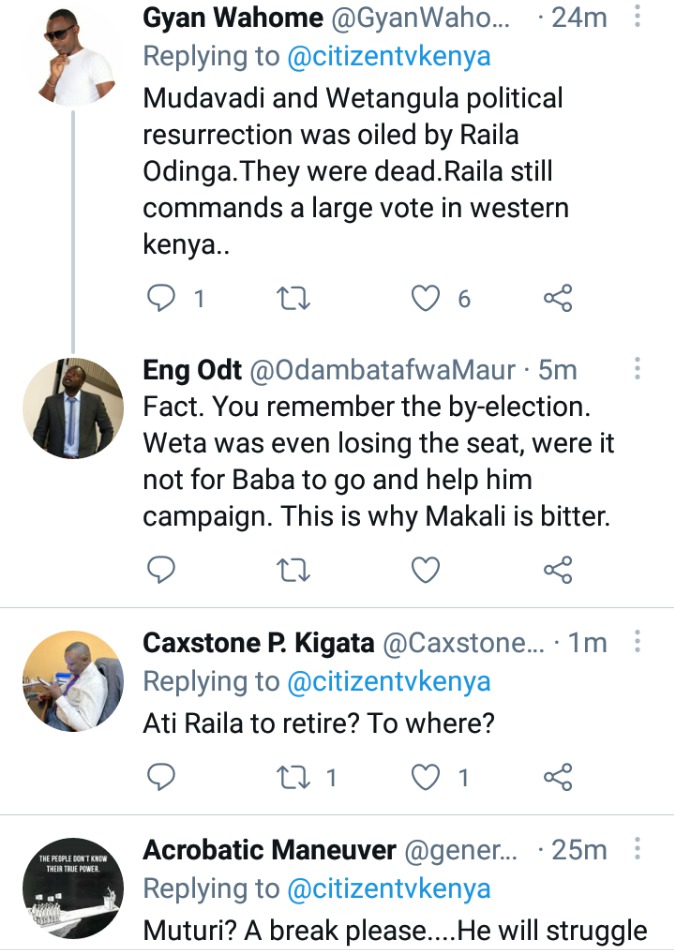