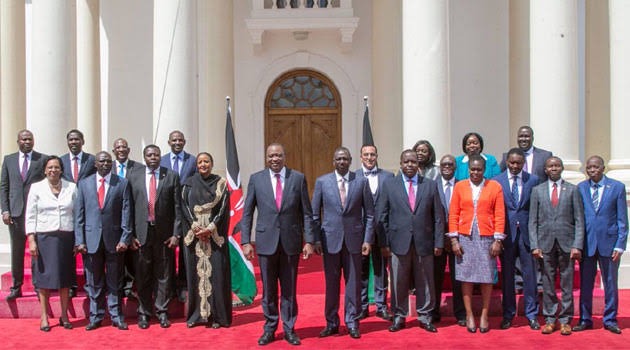 Kenyans will elect their favorite leaders in less than 200 days. This year's elections has seen many politicians looking for votes from Kenyans in their respective areas. On the other side, various seats like MCA, Women representatives, MPs among others have attracted some of the cabinet secretaries in Uhuru's government. According to the constitution of Kenya, those working in any public office and want to join politics should resign.

Kieleweke Top Leader Attacked In His Own Backyard On Sunday

August 9th General Election is Not Between Me and Karua, Gachagua Says

Philip Etale: Even "Kenya Kwanza" wish they lured "Martha Karua" to their side