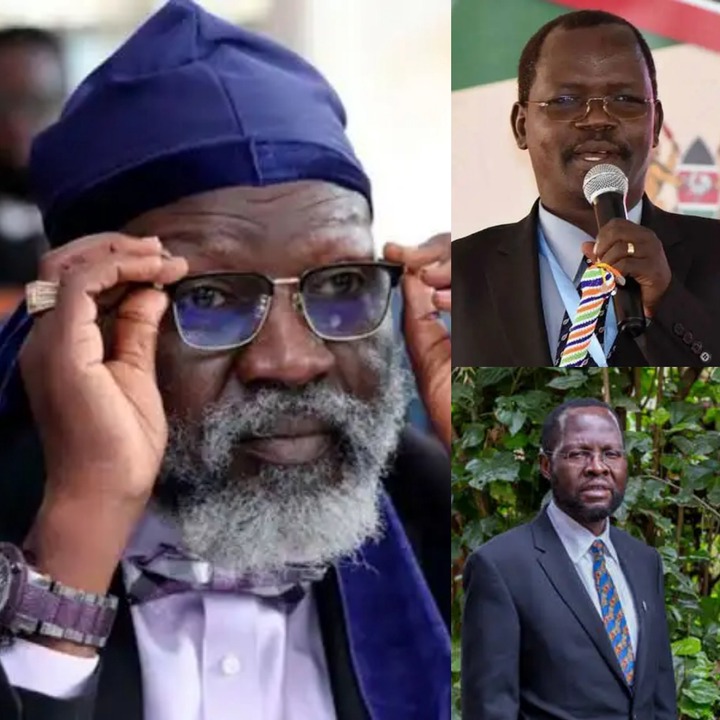 The academic credentials of Kenyan politicians have come under increased scrutiny in recent months ostensibly as a result of the country’s new electoral regulations.

Although some politicians have had to persuade the public that they are academically eligible for the role, others have outstanding academic credentials that place them head and shoulders above their peers. In this article we are going to discuss some of the most learned politicians in Kenya who are in the fourth coming elections race.

Professor Wajackoyah is the is the most educated Kenyan,he possesses 16 degrees from top universities in the world. This is the man who is running for Presidency in Kenya

Wajakoya, who is currently studying Immigration Law at the University of Nairobi, says they are the first law firm in the region to offer immigration law. 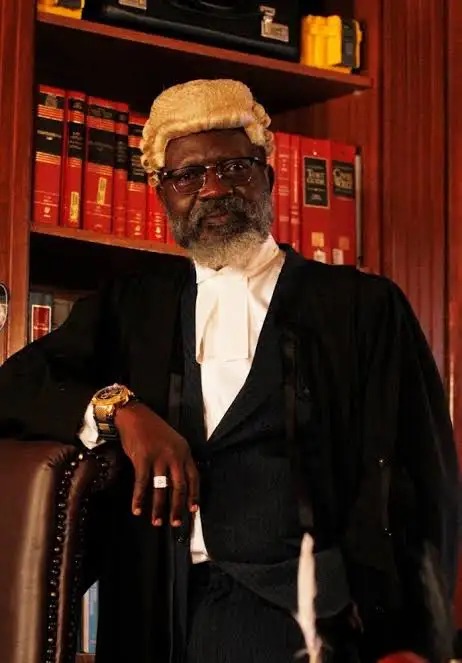 Kibwana is another politician in Kenya with a great academic record. He is the current governor for West Pokot county, and is also also running to retain his seat in the next august polls this year.

He holds a Bachelor of Science in Pure Mathematics from Egerton University. He later did his graduate studies at the University of Leeds, UK where he obtained his PhD in Applied Mathematics. 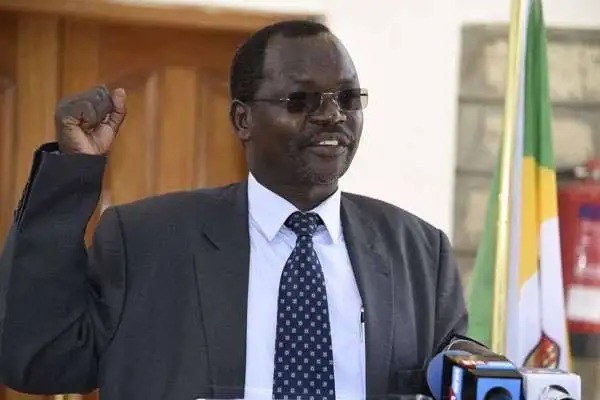 Dr. Ruto is one of the most learned politicians in Kenya. He attained a Bachelor’s degree in Science(Botany and Zoology) from UoN. He later enrolled for a Masters in Plant ecology and a PhD in Biological sciences at the same institution. 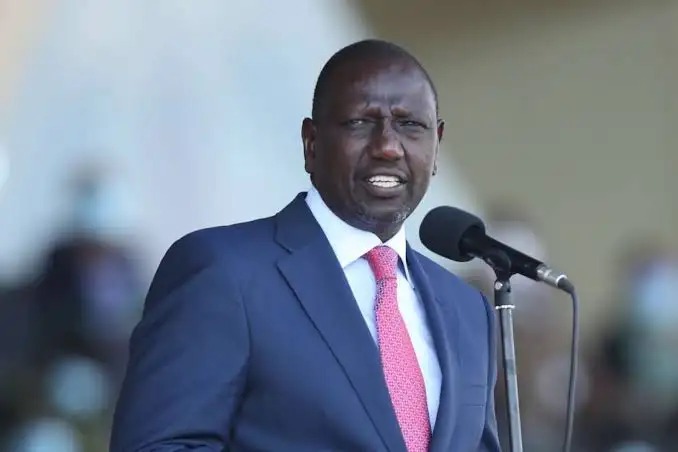 Anyang Nyong’ is also a first time governor serving the locals of Kisumu county. He is also among the most educated politicians who are running for various elective seats.

Nyong'o studied for his undergraduate course at Makerere University in Uganda where he was awarded a 1st Class Honours Degree in Political science. He furthered his studies at the University of Chicago and Obtained a Master and a Ph.D in political science. 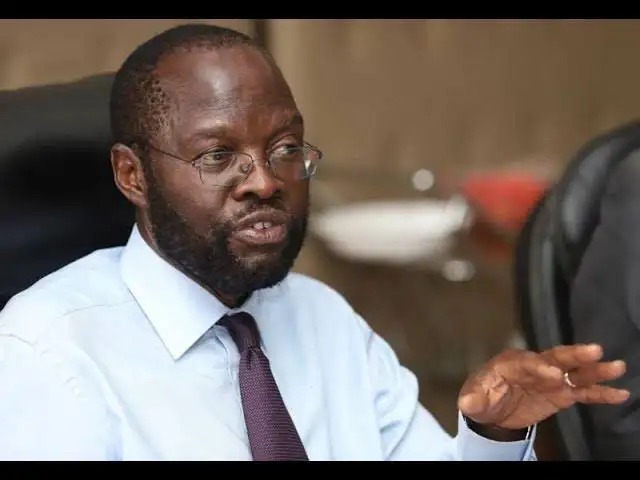 Photos: Last Post Of Graduate Who Lost His Life A Week After Graduating

"Raila Was Always On Top Of The Class" Oburu Odinga Reveals