By Qwetutimes (self media writer) | 15 days ago 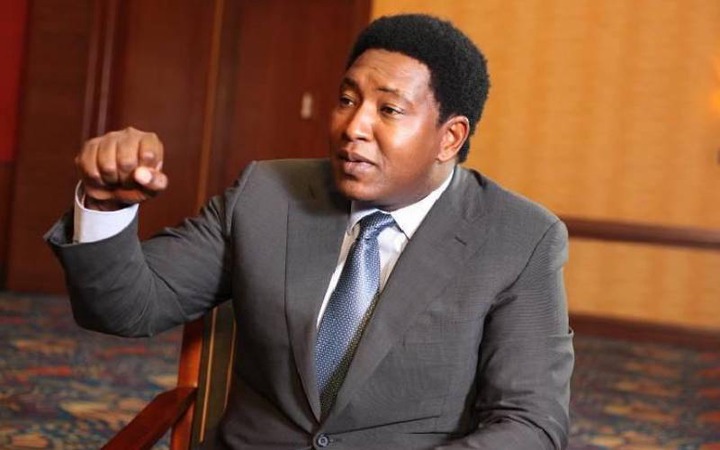 Narok Senator Hon Ledama Olekina, has come out into rescue of President Uhuru Kenyatta over the recent news about the Pandora's box papers which revealed out that the President is owning about Sh3 billion in abroad.

He also added that if the President had acquired that wealth while he was leaving in abroad, then it doesn't mean that he should have transferred all that money and businesses to Kenya after his election to presidency.

Ledama also added that there's no evidence that the Head of State acquired that wealth through ilegal means. "The president is very right in his statement that the that issue (Pandora's box papers), will open up and brought transparency. The truth is that there's no law which prevents anyone from owning businesses and bank accounts in abroad."

"I know many Kenyans who are owning businesses in other countries, and you cannot say if the President had acquired that wealth while he was living in abroad then he should have transferred all that wealth to Kenya upon his election to presidency. There's no law that says like that so we cannot start condemning that he owns wealth outside while there's no evidence that it is stolen money." He said.