By Nickthecreator (self media writer) | 3 months ago

10th June of 2012 was a dark day in Kenya.Mr Saitoti who was the interior minister died together with his assistant minister Orwa Ojode after the plane they were using went down in Ngong forest.The late professor of mathematics had already declared interest in succeeding president Mwai Kibaki in 2013 elections.Saitoti is remembered for his famouse speech,"the time has come when the nation is more important than an individual" 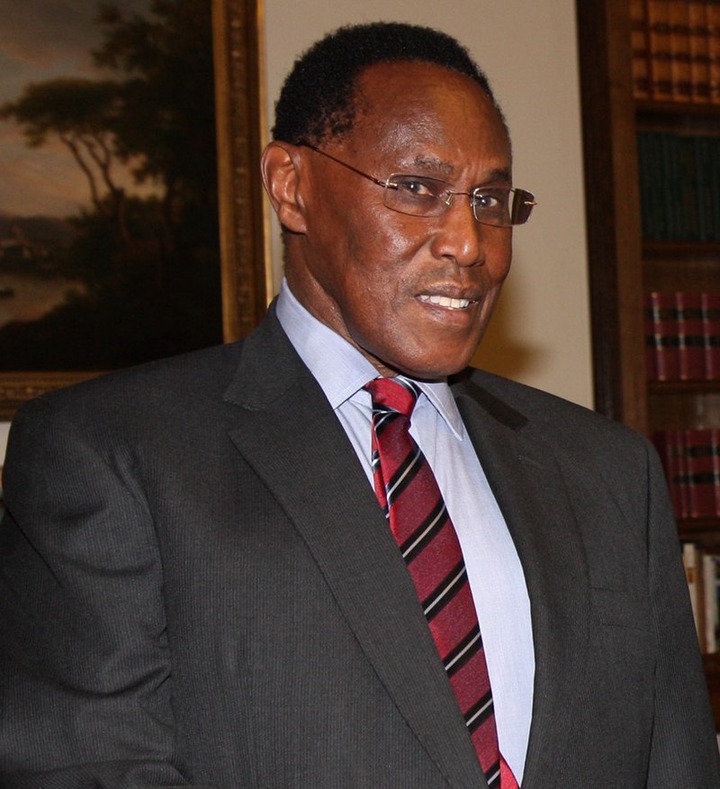 Kipkalya who was serving his fifth term as a member of parliament for Bomet constituency met his death on 10th of June 2008 together with assistant minister for home affairs Lorna Laboso.The plane crashed just 20 minutes after take off from a ground in Kajonga in Enoosupukia near Narok.Four people lost their lives in the crash including their pilot and bodyguard. 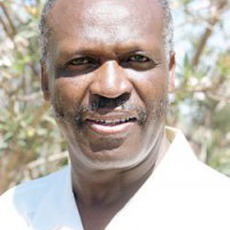 A chartered plane crashed near the Ugandan border on 25th of January 2003 killing Khalif who was then the minister of newly formed Kibaki government.Khalif Mohammed who was 53 at the time of his death was going to home coming of Funyula member of parliament at that time,Moody Awori. 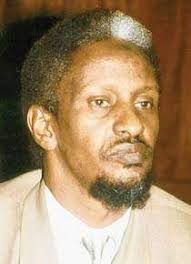 Was the foreign minister of Kenya from January 1998 to 2001.From 2002 to the time he met his untimely death,he was the deputy leader of the opposition KANU party.He was the member of parliament for North Hor constituency.He died in 10th April 2006 Kenya airforce plane crash. 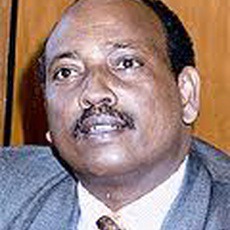 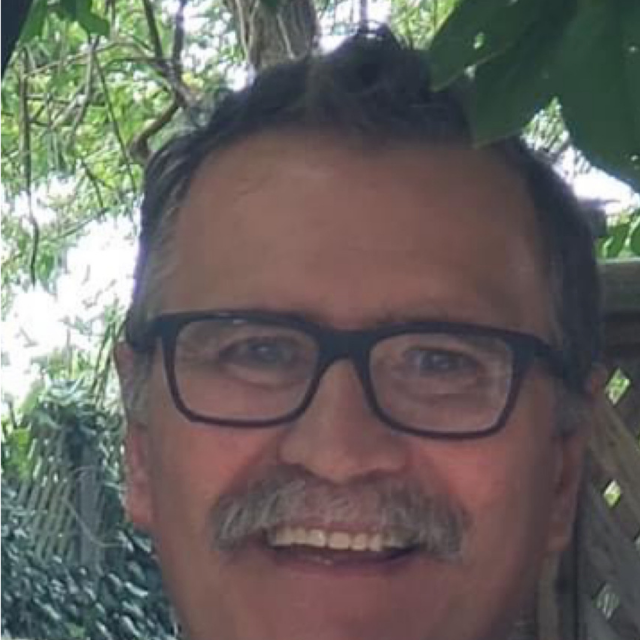 Content created and supplied by: Nickthecreator (via Opera News )