By Ropi (self media writer) | 1 month ago 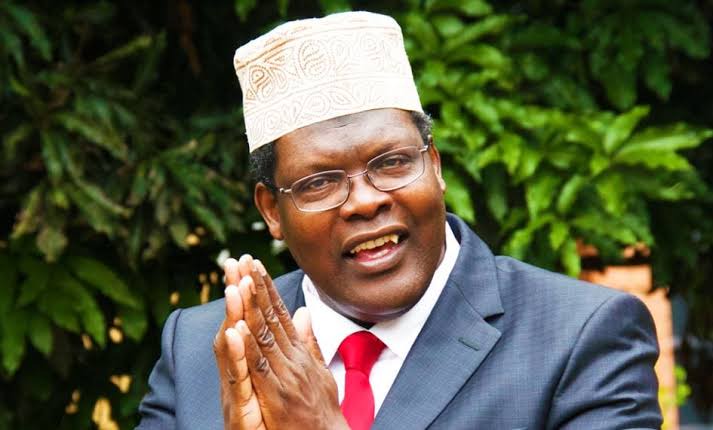 Mutunga insisted in a video posted to social media on Tuesday that no one is above the law and that judicial directives should be followed by everyone, no matter what their position or rank is. 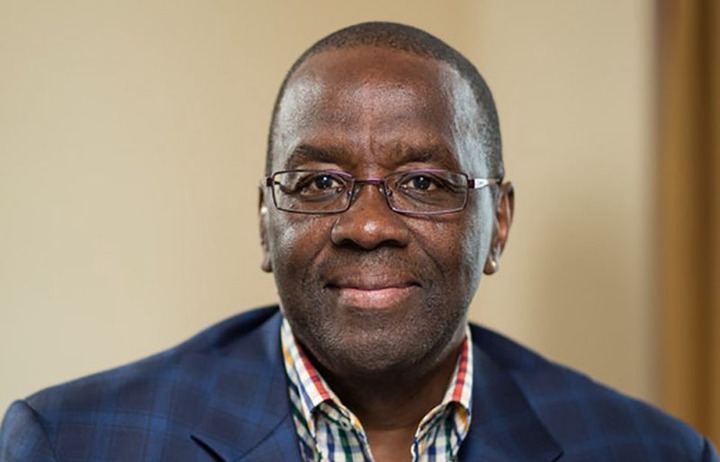 "Miguna is allowed entry into the nation by court order. However, he does not have complete freedom of movement in the country.

As a result of the government issuing a red alert for him, no airline is able to transport Miguna back to his own country. According to Mutunga, the regime must "act civilizedly and lift the red alert" in order for the court ruling to be implemented. 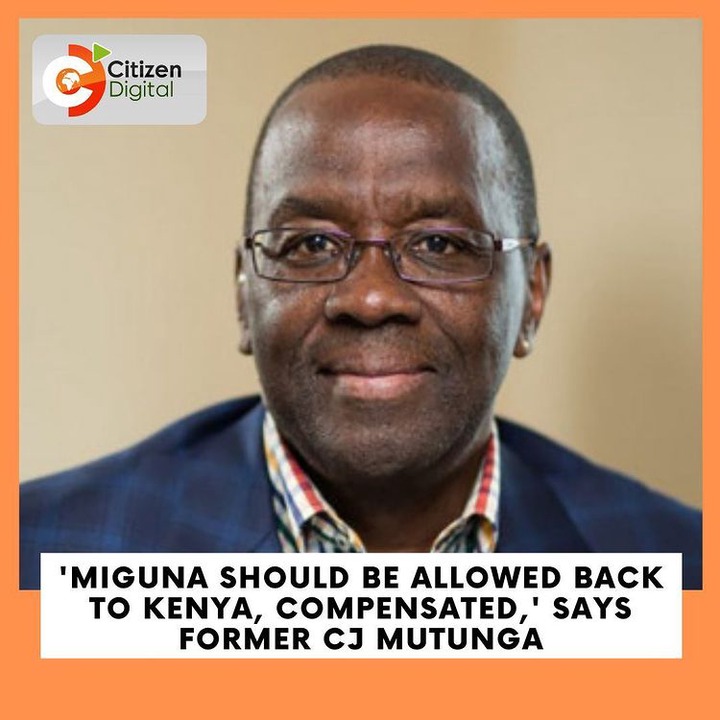 Similar to Mutunga, he emphasized that Miguna has yet to receive a court-ordered compensation package for damages to his home caused by the state when he was expelled from the country.

"It doesn't matter if people like Miguna or not, because that's not the point. Anyone can find himself in his position. Court orders must be carried out. They cannot be enforced by the judiciary. People would view the judiciary as a toothless institution because the government should be doing it, the former Chief Justice remarked.

It's safe to assume Mutunga would address the growing national and foreign debts of Kenya in his speech, given his previous comments about the government's inability to pay its bills on time.

"The government owes a lot of people, from corporations to private citizens. Because of the national debt that Kenyans owe, he explained, "I want to bring up this topic of priorities."

For those who are struggling to acquire government payments, Mutunga encouraged them to write to him so he can help them.

Finally, Mutunga appealed to members of the public to join him in supporting his cause and to keep an eye out for his press statement, which would be released on Mashujaa Day in full.