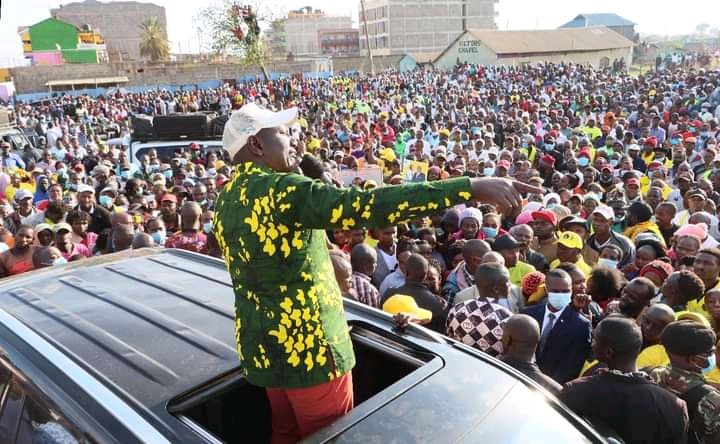 The Deputy President has encouraged his political opponents to refrain from exploiting the criminal court system to further their goals. Ruto instructed them to develop an agenda and sell it to Kenyans, who have the last word on election concerns. He was perplexed as to why his opponents were threatening and blackmailing his followers through the criminal court system.

"I'd like to advise our rivals to refrain from using the criminal court system to scare our supporters. Ruto remarked, "Find a plan and sell it to those who have the final word in elections." 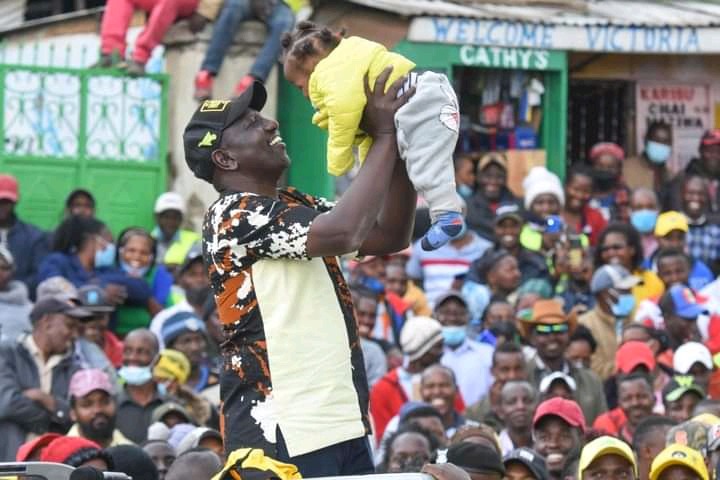 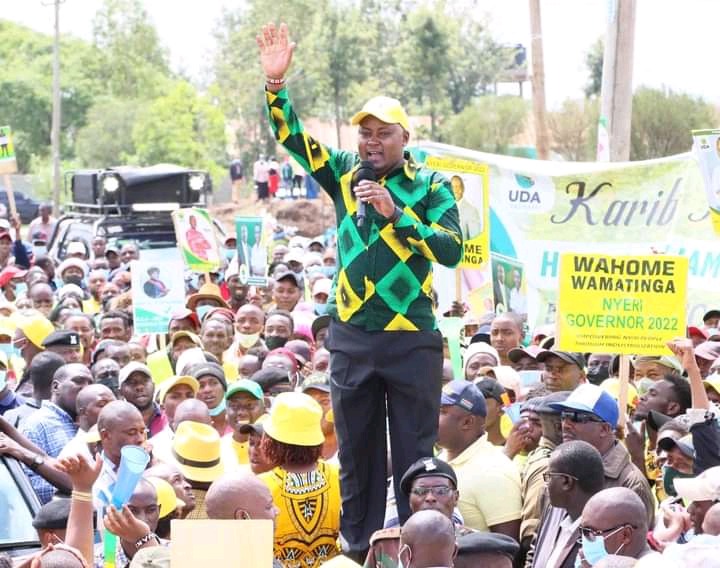 Simultaneously, Ruto has urged Kenyans to reject leaders who promote tribal political groups. Such ethnic groups, he claimed, posed a threat to Kenya's unity since they cultivated division and animosity among Kenyans. According to the Deputy President, the country would be better off if its leaders worked together to address the issues that ordinary individuals face. 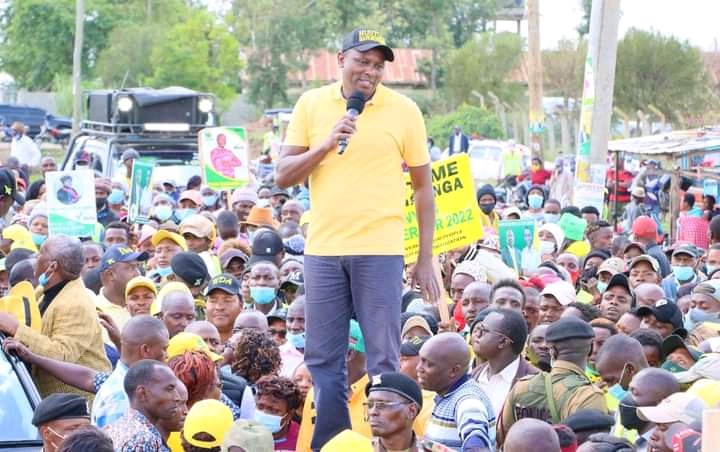 Leaders from Mount Kenya mirrored Ruto's remarks, urging locals and their leaders to abandon minor tribal groups in favor of the United Democratic Alliance. Mount Kenya leaders, according to Kimani Ichungwa, will not be intimidated into joining small tribal groups, claiming that UDA is their national political party of choice.

"We will not be intimidated into joining little tribal political groups by those who threaten us. We are members of the United Democratic Alliance (UDA), which is a national political party," Ichungwa explained. 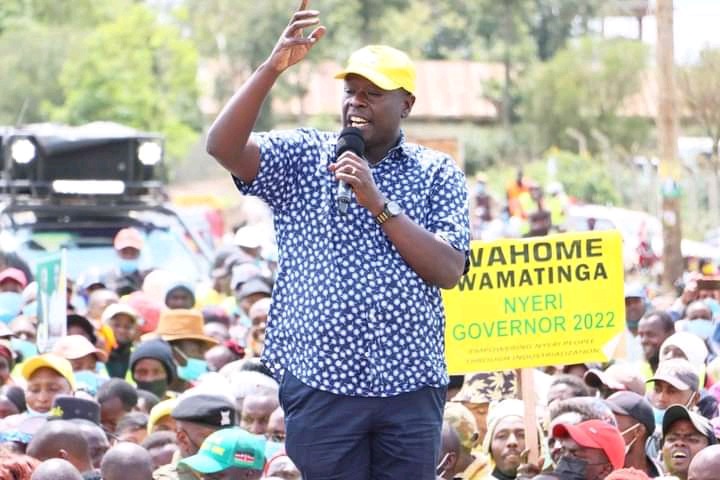 Ndindi Nyoro urged Kenyans to reject ethnic politics in favor of UDA, which he said was focused on bringing Kenyans together. "This time, we've decided to put an end to the tribalism promoted by tribal political parties," Nyoro remarked.

According to Kahiga, Nyeri locals have been invited to rally around Ruto. He believes the Jubilee Party made a mistake by endorsing opposition leader Raila Odinga to succeed President Kenyatta when his tenure ends in 2022. "For example, if a Catholic Bishop retires, he cannot be replaced by a Bishop from the Akorino faith," Governor Kahiga explained.