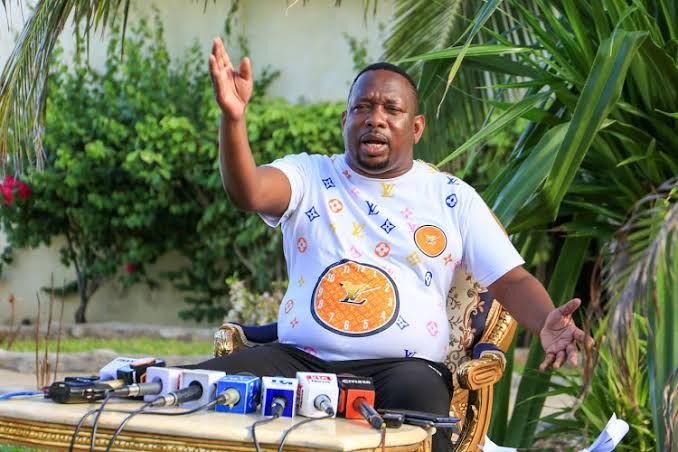 After hitting headlines earlier today for allegedly neglecting a 15 year old school going daughter sired out of wedlock, controversial politician Mike Sonko has finally risen to the occasion with hard-hitting facts regarding the whole fiasco that has left him in a compromising situation.

According to the embattled politician, the woman in question was using their daughter as a bait to fleece him unimaginable amounts of money in the name of upkeep, which in reality ended up in several entertainment joints across the city where the woman would party without care.

The same woman, according to Sonko, had other two kids sired with a different man who has since claimed custody of the kids after years of being manipulated in the guise of upkeep. 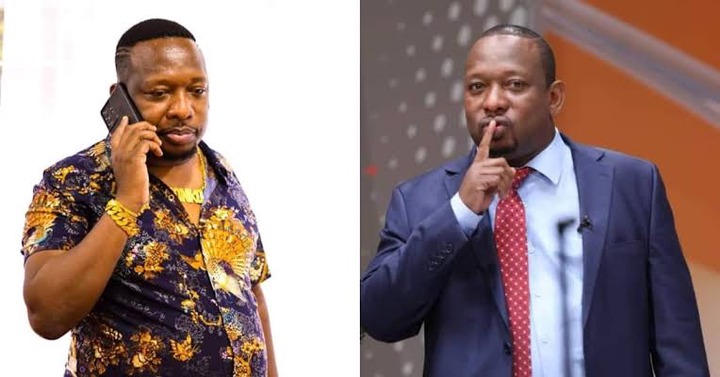 Sonko has now challenged the lady to surrender their daughter to him, assuring that he would never relent in taking responsibility. He however vowed not to send even a coin to the baby mama due to her punitive manipulative traits. 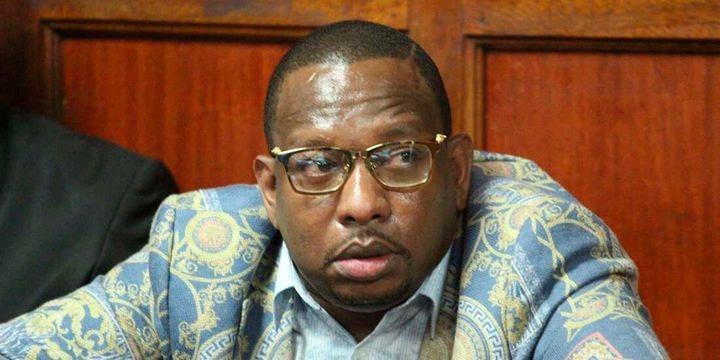 The woman has already sued Sonko and is demanding monthly upkeep of Sh448,450.