By Steray (self media writer) | 7 months ago 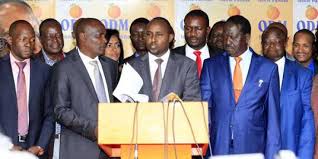 In a report by top ODM ally Disembe Dikembe, ODM denied the former KTN TV investigative journalist its ticket in 2017 as he was a known corrupt individual.

In his response the deputy president Dr William Samoei Ruto allied lawmaker told off Junet's unfortunate remarks saying Nyali residents voted him in as an independent candidate despite demonisation by ODM.

He trolled Disembe reminding him that their UDA leader, William Ruto will be the next president of Kenya and not their leader, former prime minister Raila Odinga. 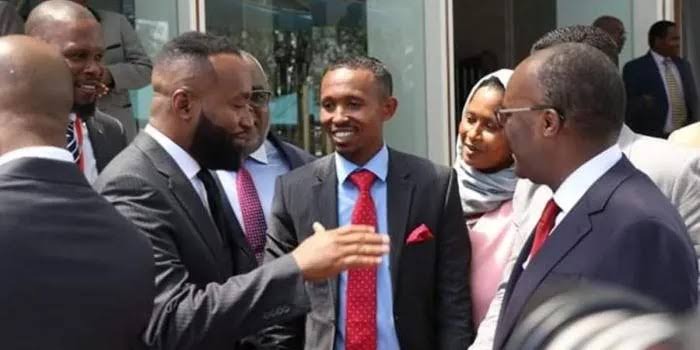 "My constituents were neither interested thats why they voted me as an independent candidate. About my career i still remain the best in africa and perhaps the world. I remember you taking a selfie with me moi uni eldoret ukilia vile mimi ni role model wako bro.Chill Prezo ni RUTO," the Nyali lawmaker responded.

Total Number Of Form 34As From 6 Counties That Have Not Been Uploaded As At 7:00pm On IEBC Portal

Duale Lashes Out At Karua After Realizing What She's allegedly Doing