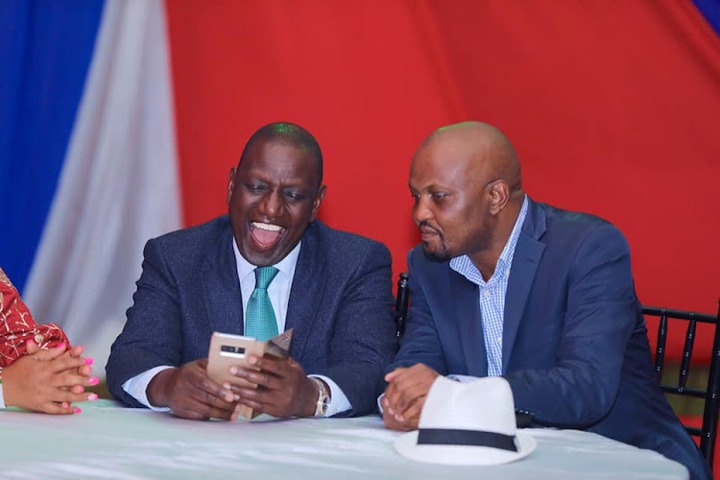 Moses Kuria tops the list after he publicly announced on his social media pages. The legislator who has represented Gatundu South since 2013 was seeking to clinch the governor's positions in Kiambu County, and was vying on the Chama Cha Kazi party, which is under Kenya Kwanza. 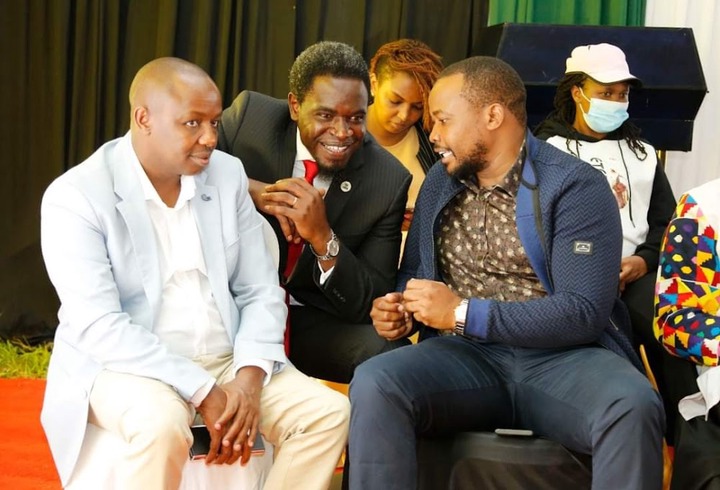 Nixon Korir who has served as a Member of parliament in Lang'ata since 2017 was seeking to be reelected, but things haven't seemed to go his way. He issued a statement on his social media platform conceding defeat to ODM's, Felix Odiwour who is popularly known as Jalang'o. 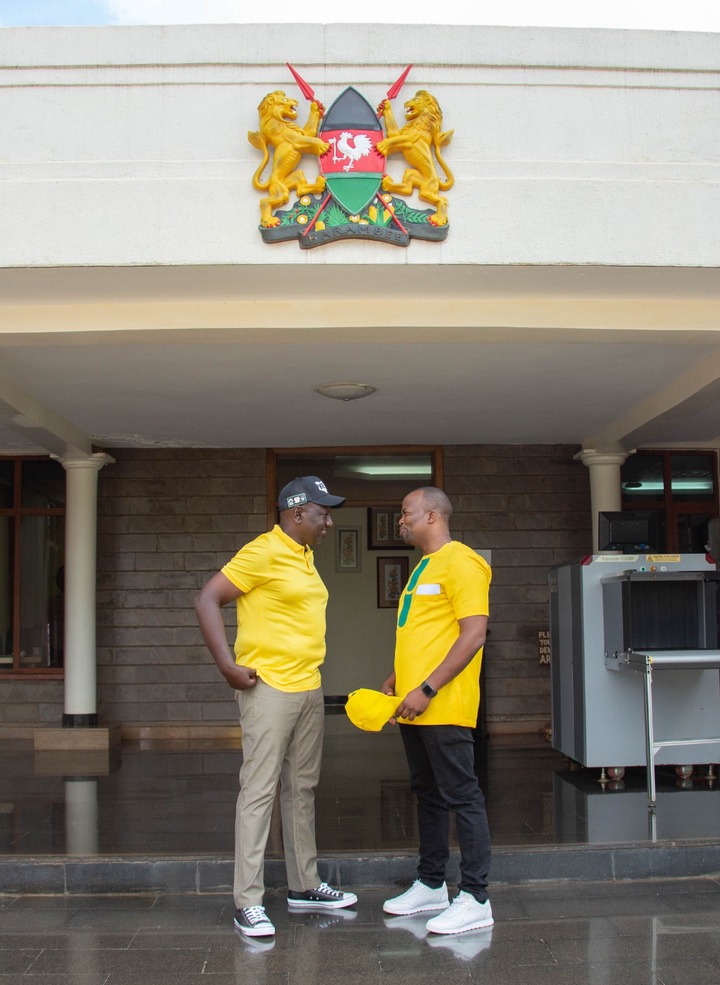 Jasper Muthomi aka Mc Jessy, who contested in the UDA primaries and lost to Mwiti Kathaara. He, however, decided to run on an independent ticket, but conceded defeat earlier in the day through his official social media handles. 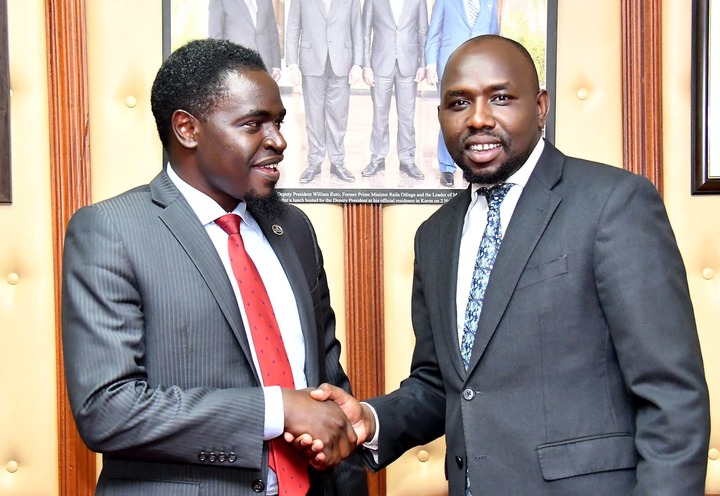 Nelson Havi who is a renowned lawyer in Kenya was vying for the Westlands Mp seat against Tim Wanyonyi of ODM. Well done Team Havi. "We are the minority in the contest for Westlands. The majority chose Timothy Wanyonyi. They duly deserve him in their wisdom or lack of it. On our part, we are contented with the outcome. Congratulations to you, my elder brother, Tim Wanyonyi. Serve well, "Havi wrote on his official Twitter account. 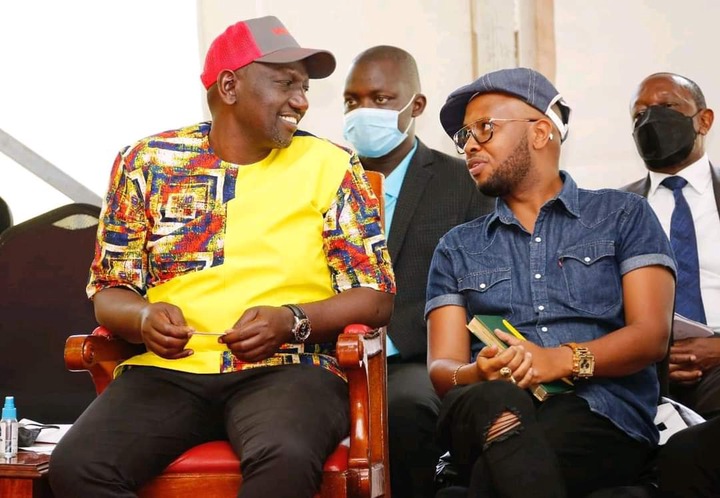 George Theuri who has served the people of Embakasi West since 2013 also falls in this bracket having conceded defeat after failing to defend his seat for the third term in the Parliament. “In every competition, there must be a winner and a loser, that's why I George Theuri concede defeat and peaceful hand over the button to my brother so as for the next 5 years to serve Embakasi west. Congratulations, Hon Mark Mureithi Mwenje,” Theuri stated. 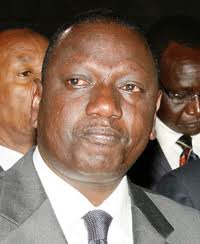 It is however important to note that the candidates have conceded defeat despite the results being provisional, and we are anxiously waiting for the valid results from the IEBC.