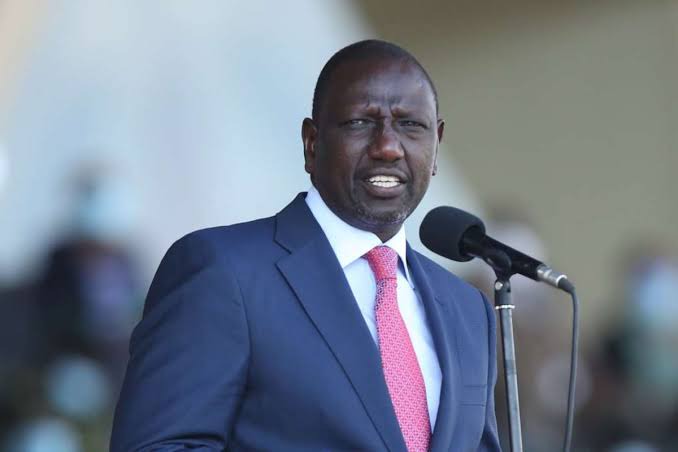 Deputy President William Ruto has now claimed that it is only President Uhuru Kenyatta who is standing between him and the State House. Ruto says that it is clear to Azimio la Umoja-One Kenya that he will win the presidential elections and that is why they are seeking the help of President Kenyatta. According to Ruto, if President Kenyatta keeps off and stops interfering in the presidential elections then he will beat Raila fair and square in the elections. 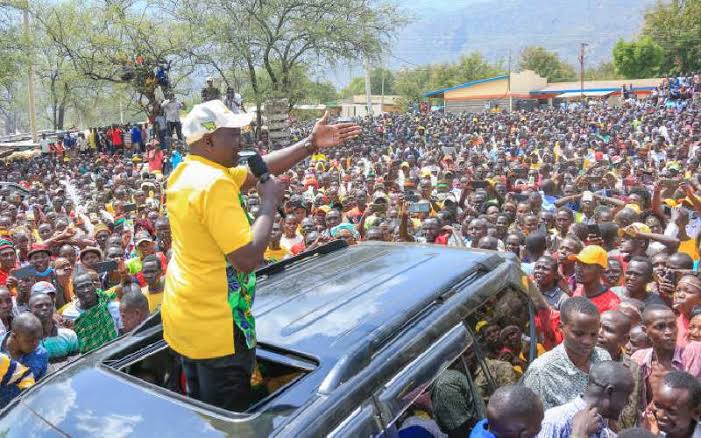 While campaigning in Meru on Saturday, Ruto said that it is now clear that the President is supporting Raila and Martha for the presidency. Ruto has lamented over the President’s attacks against him yet he is not competing against him in the elections. The DP says that Uhuru has clearly indicated that he is favouring Azimio and is willing to do everything to ensure that his side becomes victorious on 9th August. 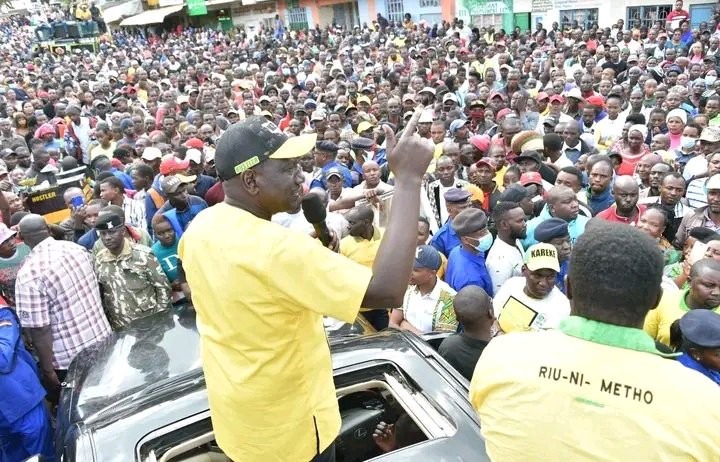 “I am not competing against Uhuru Kenyatta but he has shown that he has something against me and won’t stop attacking me. We are done with. We supported him in 2013 and 2017, and he should be grateful. Now he is supporting Raila and Martha Karua who were nowhere when we were fighting for him. If he stays away I will easily beat Raila in the elections,” Ruto has said. 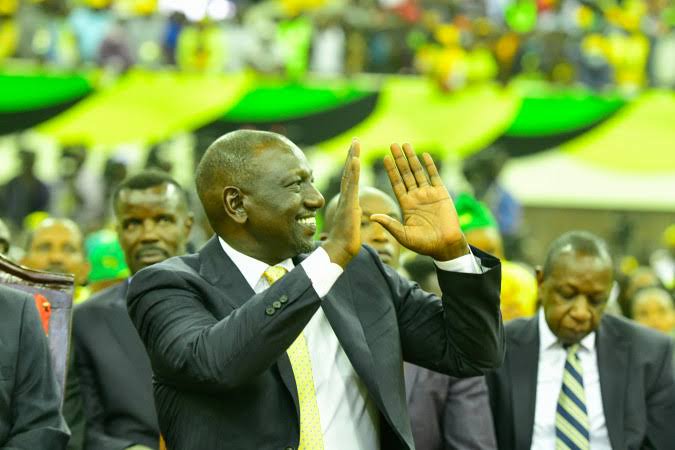 Ruto has asked Uhuru to stop being angry because he has nothing against him but just telling Kenyans what he will do for them if he is given a chance. Ruto says that Uhuru should not have any problem with his manifesto but stay away from his succession plans so that the country see a free and fair elections when Kenyans turn up to vote.