Kuria's statistical projections about the population of DP Ruto are false, according to a survey 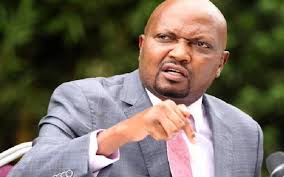 Joining arms with Amani National Congress (ANC) head Musalia Mudavadi and his Ford-Kenya counterpart Moses Wetangula is one of the tactical steps William Ruto has made so far in his effort to realize his statehouse agenda.

Mudavadi and Wetangula are from Western Kenya, a heavily populated region with millions of voters. Has Ruto's maneuver shifted the balance of power from Raila's to his? But, hey, Gathundu South Member of Parliament (MP) thinks so.

Moses Kuria confidently stated in one of his previous social media discourses that Western Kenya support has shifted to the Kenya Kwanza team, and that if elections were held today, Ruto would likely receive 95 percent, 95 percent, 80 percent, 70 percent, and 60 percent in five counties, namely Bungoma, Trans Nzoia, Vihiga, Kakamega, and Busia.

With only 84 days till the August election, the key question is whether the Western area will vote for DP Ruto as Kuria predicted? Unbeknownst to Njamba ya Ruriri, the gap between projections and realities is expanding, and if the latest findings by the TIFA group are any indication, Moses and his team are living a lie. 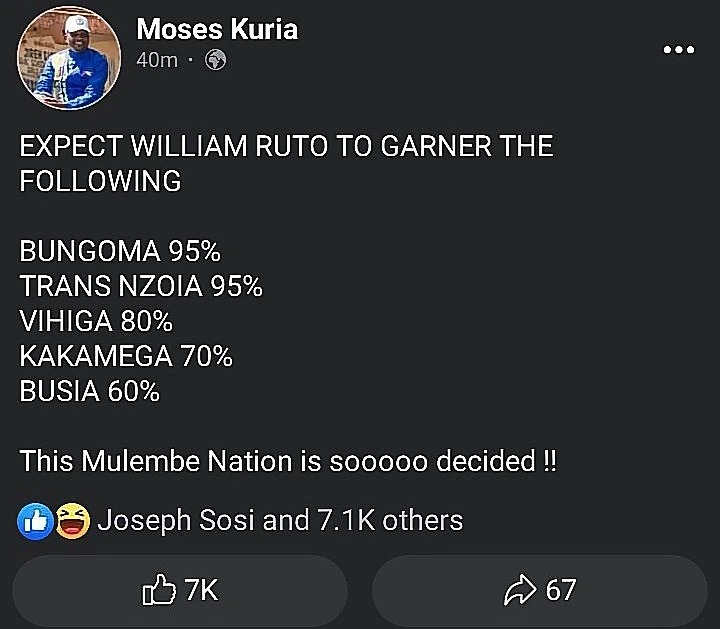 Raila Odinga is the most popular candidate in the aforementioned counties, according to TIFA, with 49 percent of the vote, followed by Ruto. According to the survey, Jakom is winning the presidential election with 39 percent of the vote versus DP Ruto's 35 percent. Will the latter surprise everyone by scoring against Jakom in August? Time will tell in the end. 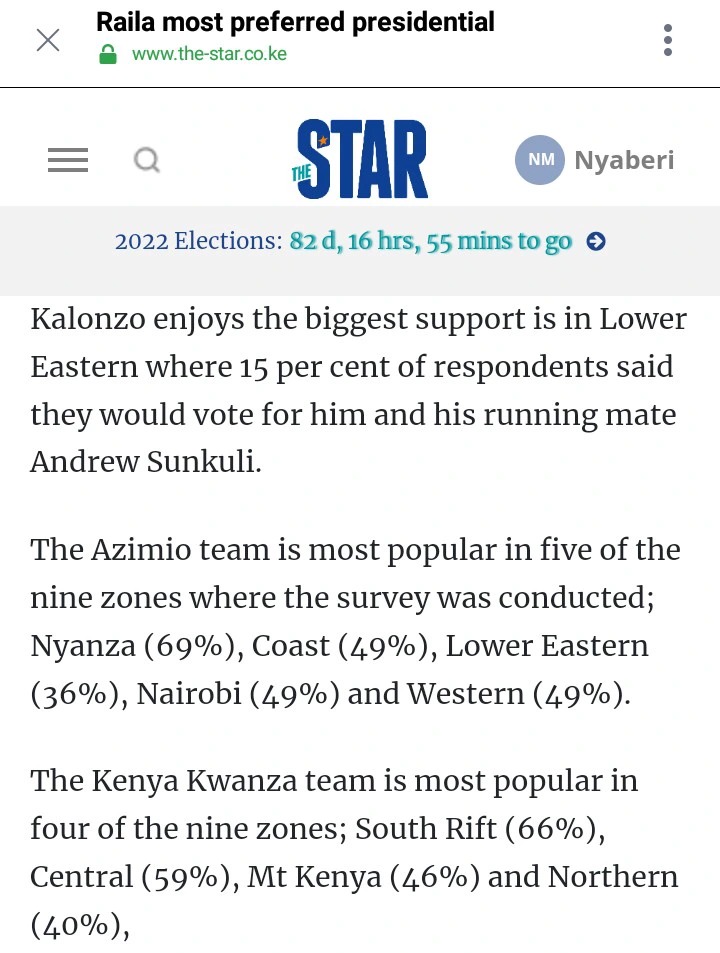 Sifuna Responds to Bahati's Claims That Someone Tried to Bribe Him ksh. 50 Million.