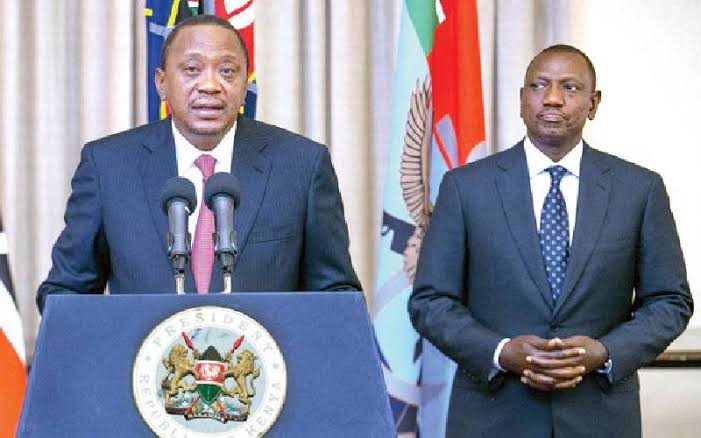 With barely, two years to conduct the 2022 general elections, the politics of the nation is stirring mixed reactions from politicians and the public too. The Sacred Alliance who are referred to as the Cerelac Coalition believe they have the numbers to win the 2022 elections and they have really put their trust on the people of the Western region. On the other hand DP Ruto has given a green-light that 2022 he will go to State House even if it means using a wheelbarrow.

Today, Dennis Itumbi revealed a crucial meeting held by DP Ruto and his Tangatanga allies from the Coastal region. He was in the company of Mwashetani, the newly elected Msambeni MP, Feisal Bader, Aisha Jumwa, former Mombasa senator Omar Hassan among other leaders who made Ruto's alleged plan with them be great. Moha Jicho Pevu was not part of the team but he had sent his apologies which were accepted. The Nyali MP has promised to always stand with the Hustler Nation and always make it strong. 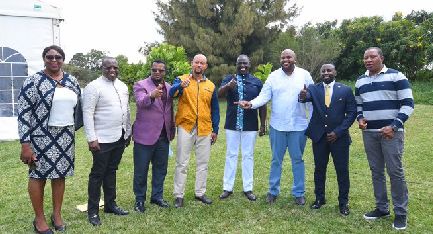 The coincidence is that president Uhuru Kenyatta also held a meeting with presidential aspirant Hassan Joho, the Kwale governor Salim Vurya and Amason Kingi the Kilifi governor. Itumbi claimed that the meeting was geared at finishing ODM in the coast. He said it was meant to clip the wings of Rails Odinga and make him a Luo Nyanza leader. 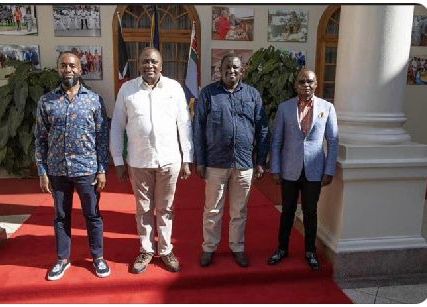 However, Jubilee Senator Aaron Cheruiyot cried foul of what the president is doing. He has questioned on Uhuru's legacy. In his statements he said that why would a president who is supposed to be a symbol of national unity fight this hard to vanquish strong national parties like ODM andJubilee? Why should he promote weak regional caricatures of tribal formations? He claimed that this must be stranger than the Pope opening a brothel. He ended his remarks by wishing Kenyans to turn to prayers and pray for the nation "Tuiombee Kenya Jameni." 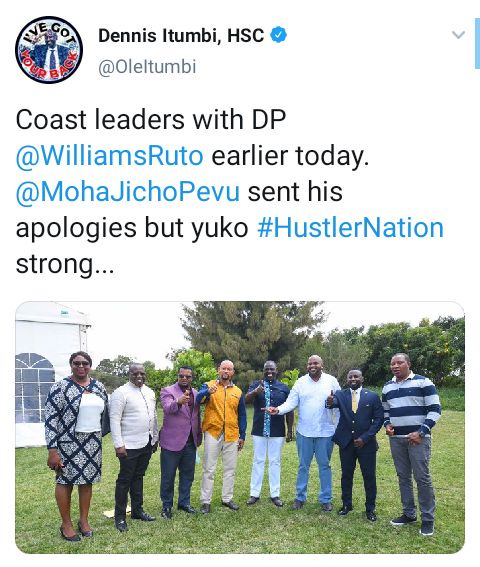 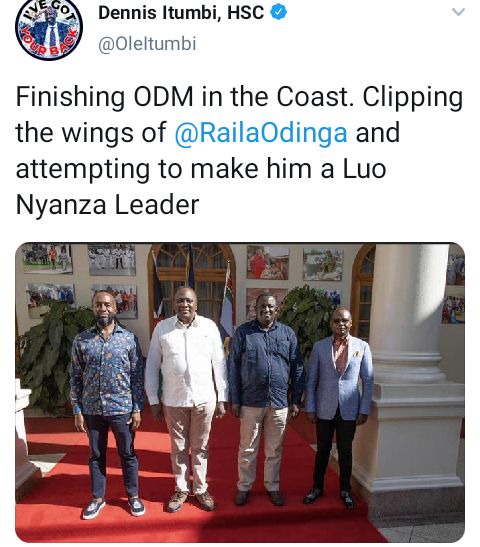 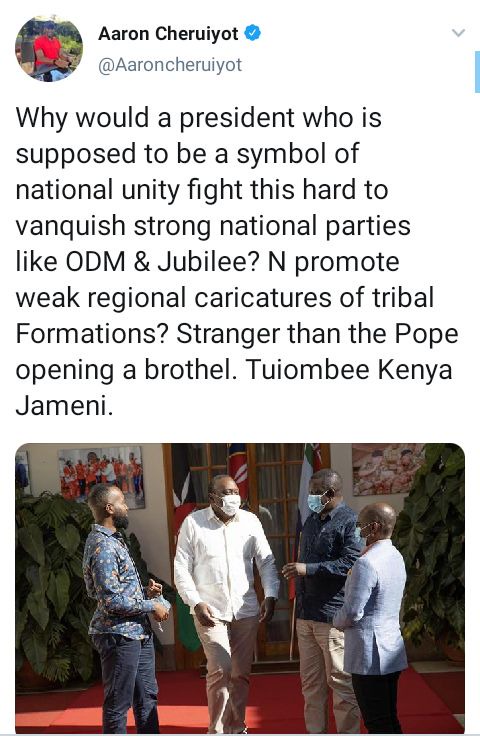 Aisha Jumwa Cries Foul Dennis Itumbi Feisal Bader Tuiombee Kenya
Opera News is a free to use platform and the views and opinions expressed herein are solely those of the author and do not represent, reflect or express the views of Opera News. Any/all written content and images displayed are provided by the blogger/author, appear herein as submitted by the blogger/author and are unedited by Opera News. Opera News does not consent to nor does it condone the posting of any content that violates the rights (including the copyrights) of any third party, nor content that may malign, inter alia, any religion, ethnic group, organization, gender, company, or individual. Opera News furthermore does not condone the use of our platform for the purposes encouraging/endorsing hate speech, violation of human rights and/or utterances of a defamatory nature. If the content contained herein violates any of your rights, including those of copyright, and/or violates any the above mentioned factors, you are requested to immediately notify us using via the following email address operanews-external(at)opera.com and/or report the article using the available reporting functionality built into our Platform 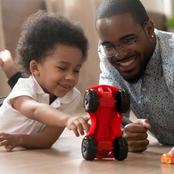 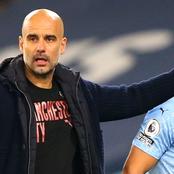 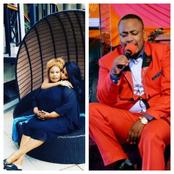 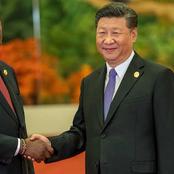 "Ukiokota Sh100 Ukieda Church, What will You Do As A Christian", See Funny Reactions Among Netizens. 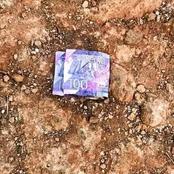 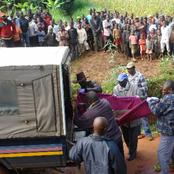 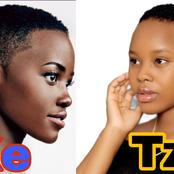 Prince Philip's Grandson, Harry to Attend Funeral but Meghan Will Not 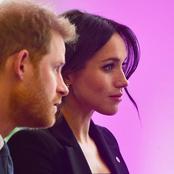 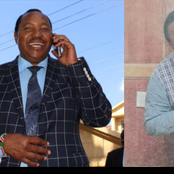 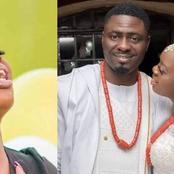