The case against lawyer Paul Gicheru at the International Criminal Court (ICC) is likely to reveal much about Meshack Yebei's death about seven years ago. 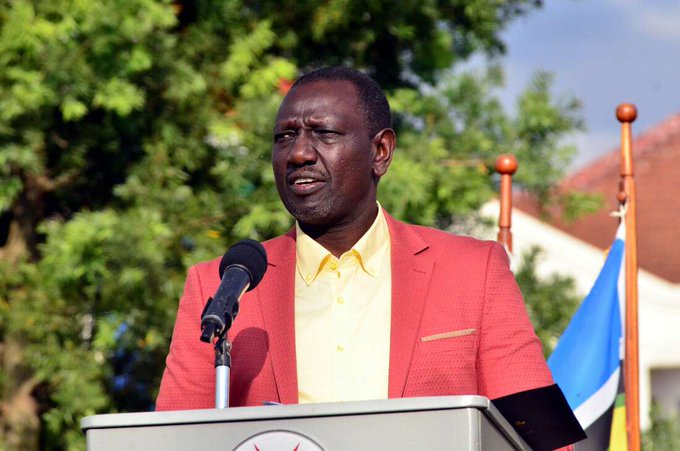 This is after the prosecution claimed that the lawyer had agreed to meet Yebei, and that they were plotting to rescue Deputy President William Ruto from the 2007 post-election violence. New documents that the prosecution has filed in court allege that Mr Gicheru was interrogated by ICC officials in 2018, two years before his surrender. 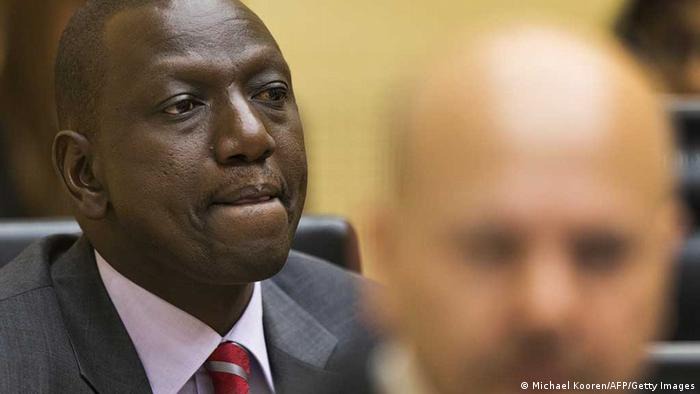 The document, signed by Deputy Chief Prosecutor James Stewart, also shows Mr Gicheru admitted to having met with some of the prosecution witnesses in the case against Dr Ruto. Similarly, Mr Stewart claimed that the lawyer, who had an office in Eldoret, studied with Dr Ruto at Kapsabet High School, indicating that they knew each other well.

Yebei hit the headlines when he disappeared after being abducted on December 28, 2014 in Turbo area, Uasin Gishu County. His body was found in January 2015 in Tsavo Game Reserve, Taita Taveta. The prosecution claims there is evidence to prove that Dr. Ruto spent millions of dollars to fund plans to bribe witnesses to withdraw and thus disrupt the case. 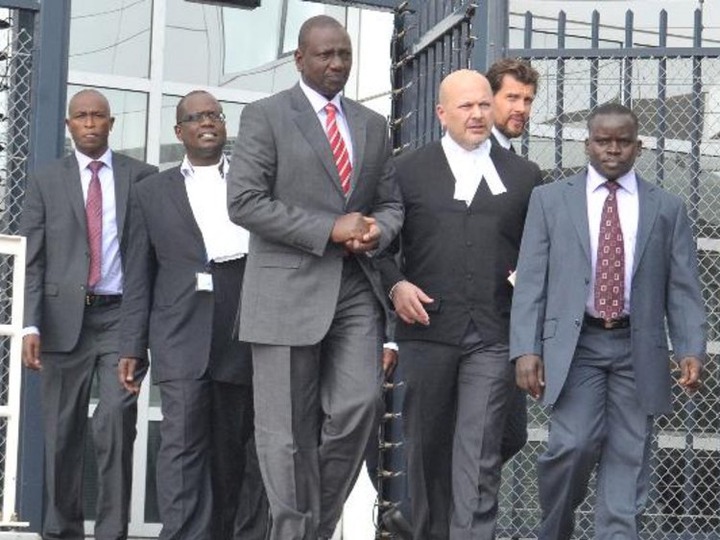 Although it is not clear what prompted Mr Gicheru to agree to be questioned by the ICC in 2018, the prosecution has asked the court to allow records of the interview to be used as evidence against him.

"Although the defendant denied most of the allegations he was asked during the interview, these records are very relevant to the case as it is his own account. This will provide an important criterion by which any other evidence or statement can be compared and also reduces the risk of the defendant changing his or her evidence and therefore the court will be helped to establish the facts," the prosecution said in a statement. 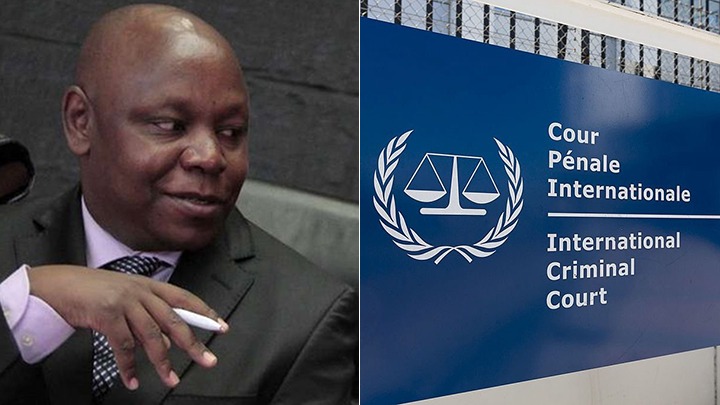 In addition, it is alleged that the lawyer admitted that he assisted the witnesses in copying the legal withdrawal documents in Dr. Ruto's case during his interrogation. Mr Gicheru surrendered to the ICC on November 2, 2020 after an arrest warrant was issued on September 10, 2015.

So far, some witnesses whom the prosecution wanted to rely on in the case against Mr Gicheru have been reluctant to appear in court, while others are said to be unaccounted for. If the court accepts the prosecution's request to include records of Mr Gicheru's interview in 2018 as evidence, the allegations against him could be dismissed. 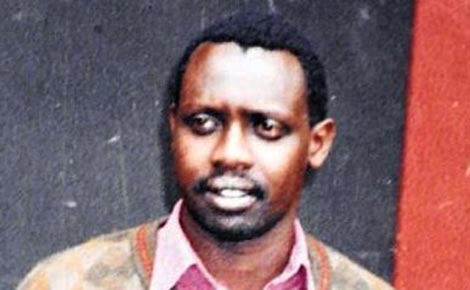 The prosecution had requested that they be allowed to use the recordings of the interviews before the disappearance of the witnesses, but the request was denied by the defendant through his lawyer, Mr Michael Karnavas.

"Gicheru was informed that he had the right to refuse to say anything that could lead to his conviction before he was questioned, but he still decided to be interrogated without his lawyer so he could not come forward to say he had not been treated fairly," Mr Stewart explained. 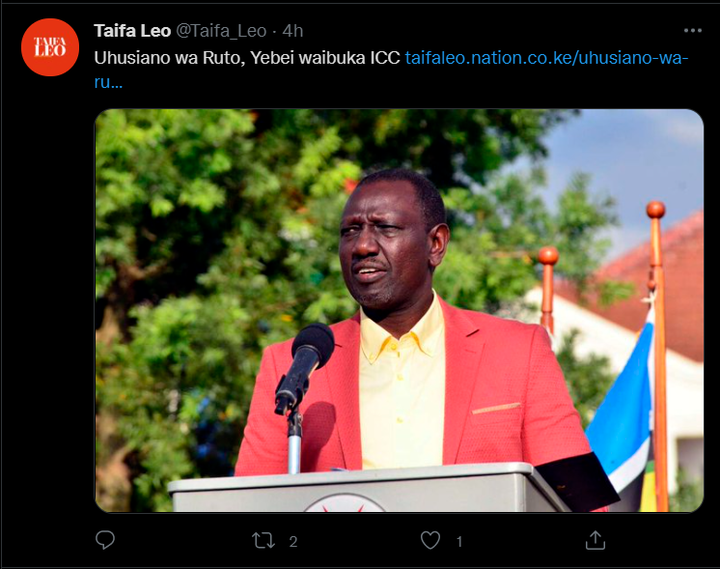 Well Analysed Betika Midweek Jackpot Predictions That Can Win You A Huge Bonus.

Revealed: This is the Most Popular Radio Station in Kenya

Meet The Famous Filipino Celebrities Who Are Nephews

Chipukeezy Reveals The Amount of Money He was Paid in USA for Performing for 10 Minutes.