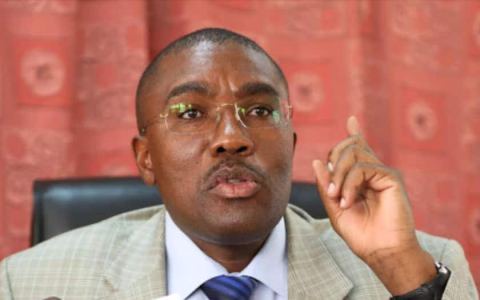 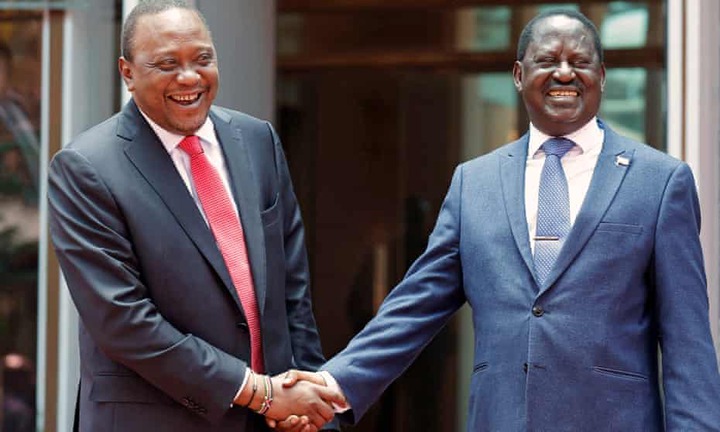 Kabando, who was in Nyeri senatorial race on Martha Karua's Narc-Kenya ticket, said he was a victim of the anger and grudge that the electorate wanted to prove at the ballot.

“It is simply the resentment and anger and the rebellion that disadvantaged even the most qualified and the most visionary,” he said. Watch the VIDEO here.

Speaking to Citizen TV on Thursday, Kabando said he conceded defeat to UDA's Wahome Wamatangi as he was the people choice despite them voting out of emotions. 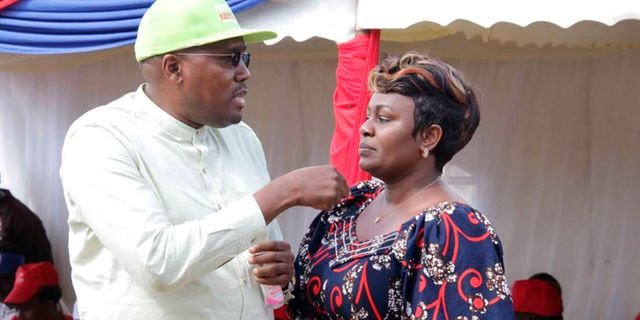 “To concede defeat is to accept that whether there is emotion, whether people are voting out of anger, whether people are rebelling but the verdict largely reflect the will of the people… there was no way Kabando wa Kabando was going to win the same seat in Nyeri when the majority of the voters decided to elect every MP in Nyeri, the Governor, the Woman Rep, the Senator and over 25 out of 30 MCAs from UDA,” he said. 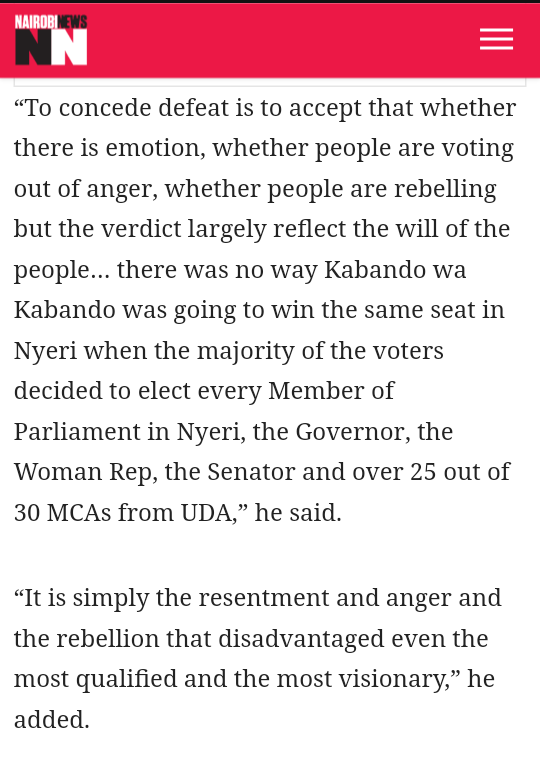 Revealed; Former President Kenyatta to Jet Out Of the Country for An Assignment

Rest Easy: Emotional Scenes In Kisii as Lady Who Drowned in Canadian Pool Laid To Rest(VIDEO)