Muthama was weighing in on Kalonzo's remarks during the meeting with section of Mt Kenya businessmen.

During the meeting Kalonzo revealed that he is the One who convinced the then president Mwai Kibaki to appoint Uhuru Kenyatta as the deputy prime minister during the grand coalition government.

According to Muthama Musyoka's remarks was due to bitterness with president Uhuru for not endorsing him for presidency ahead of 2022.

He has claimed the Wiper boss has been running up and down praising Uhuru hoping to be endorsed, a thing that has not yet happened.

"@SKMusyoka is still bitter with Son of Jomo for failing to endorse him after incessantly selling his 'MTU WA MKONO' Narrative since 2018 instead of coming up with an agenda for his people in South Eastern Region and Kenya as a whole, " the former Machakos county senator tweeted. 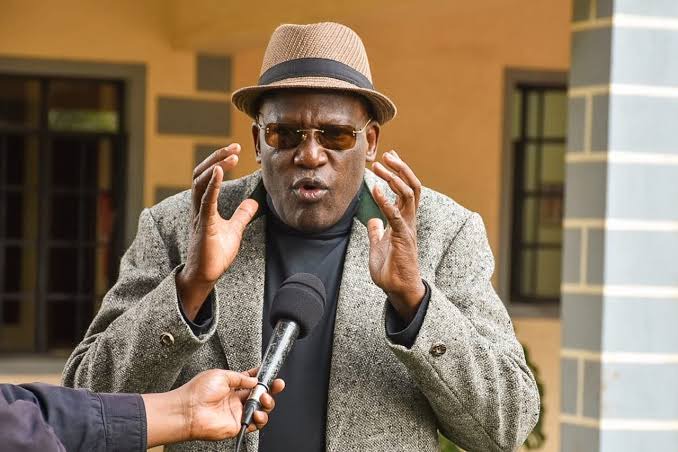