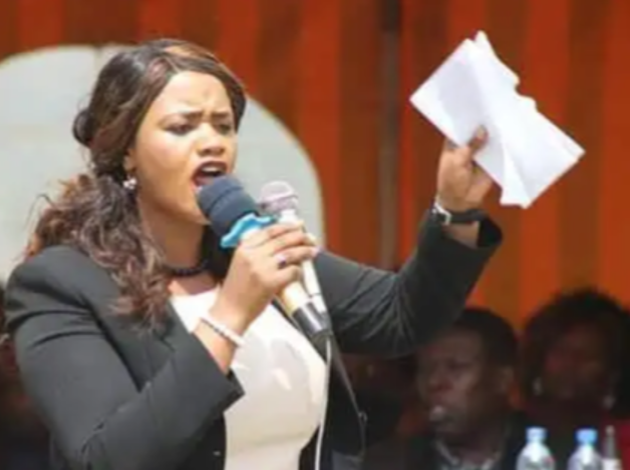 Waruguru called out Mwangi over his interest in the Laikipia East parliamentary seat, saying that the seat was too small for him.

She dared the former Agriculture CS to vie for the president or the deputy president seat like other leaders of his calibar, and let youths vie for the Parliamentary seats.

The Laikipia Women Rep accused to be the main cause of problems to the people of Laikipia. She also blamed him for the high rate of unemployment of youths.

Waruguru went on to state that, Mwangi was rejected by President Uhuru Kenyatta and kicked out of the Agricultural Ministry because of stealing maize. 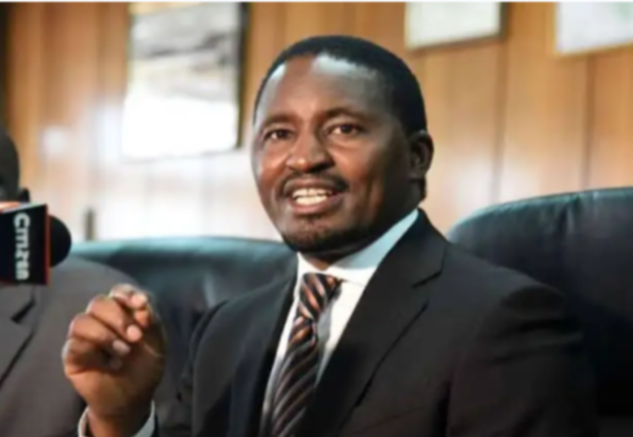 Ruto's Team Claims That they are Currently in Political Talks With Kalonzo, Mudavadi and Wetangula.