By MARK SIFUNA (self media writer) | 4 months ago 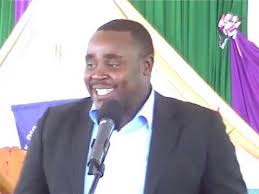 However, when devolution was introduced, mored political seats were created; among them Women representative seat, gubernatorial seat, senatorial and Members of county Assembly seat, devolution was meant to decentralize some of the roles of central government to county government. In 2013, the people of Kakamega County elected Hon Bonface Khalwale as their senator, he served them well during his term.

During the 2013 general elections, Cleophas Malala was voted in as the second senator of Kakamega County, people have enjoyed his term, as 2022 elections comes close, a lot of competition if again Bonface Khalwale is going to vie for the seat. 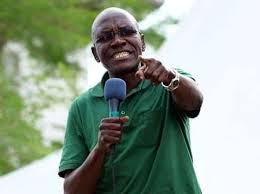 Content created and supplied by: MARK SIFUNA (via Opera News )