Having confirmed that they will attend, Ngunjiri Wambugu has said that he won't attend the demonstrations and doesn't support the demonstrations.He goes against his party Jubilee which has planned to join other Azimio coalition members who will be demonstrating. 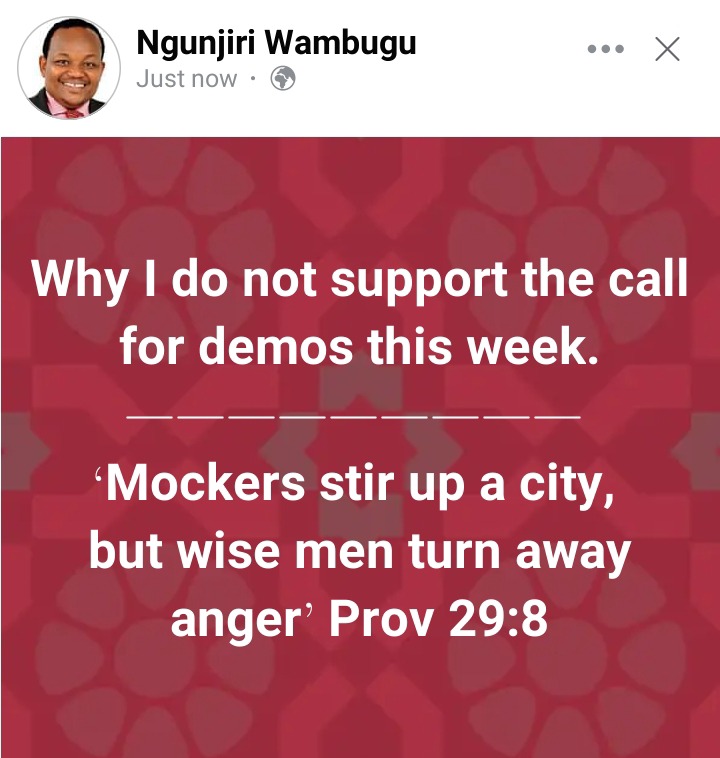 Ngunjiri Wambugu is among other leaders who have publicly condemned the maandamano and won't be part of it at any given cost.Kanu has maintained that they won't attend and be part of the demonstrations. 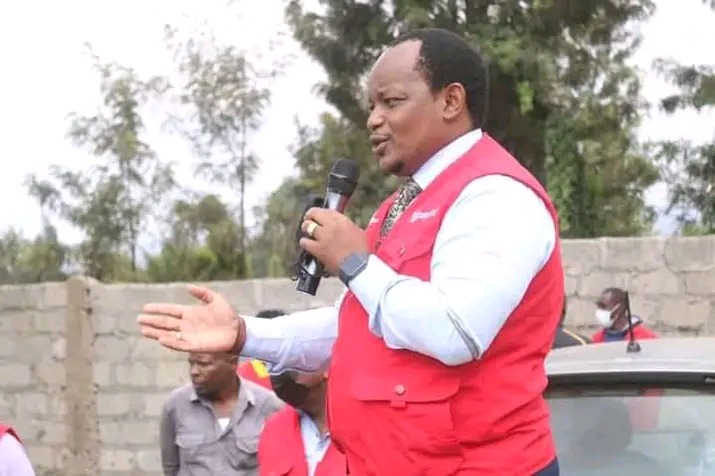 No jubilee mp apart from secretary general Jeremiah Kioni who has confirmed that he or she will be attending the event.Already two of the four commissioners who were suspended have resigned and chances are that the remaining two might also resign.Raila has maintained that he will carry on with his plans.