Meet Former Kenyatta Bodyguard Who Has Been In Government Since Independence 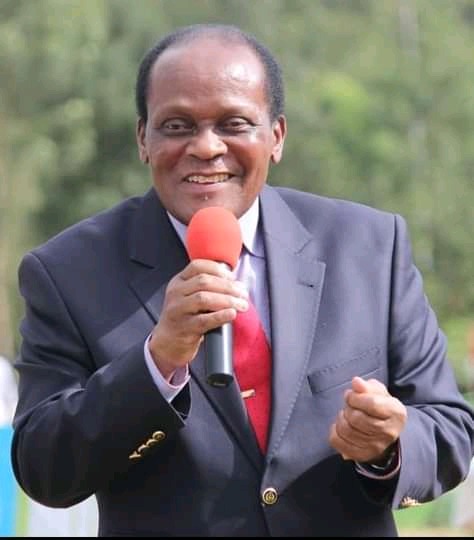 He is one of the longest serving civil servants in the country having been in Government since the days of President Jomo Kenyatta.

With a career in the civil service spanning over half a century, Kenya Ports Authority chairperson Marsden Madoka has served under four Presidents: Jomo Kenyatta, Daniel Arap Moi, Mwai Kibaki and Uhuru Kenyatta.

A former military man, Madoka kicked off his colourful career in the public service as Aide de Camp of Mzee Jomo Kenyatta.

After retiring from the military, he joined politics and was elected as Mwatate MP in 1997 on a KANU ticket.

He would immediately become an influential member of President Moi government where he first served as Minister of State for Provincial administration before moving to the influential Foreign Affairs Ministry at the tail end of KANU regime.

Since then, he has held several influential Government positions including as Chairman of the Kenya Ports Authority board.

At 78 years now, Madoka is not done yet with his public service career.

Kenya Is One Of Most Deceptive Countries I Ever Visited, I Paid For Charity Tax, Foreigner Reveals

Angry Kabando Says What Should be Done to Murathe, Warns Murkomen and City Lawyer for Joking

Trending Now: Bad News To All HIV And AIDS Patients

BBI Under Siege as Joint Committee Makes This Unexpected Confirmation