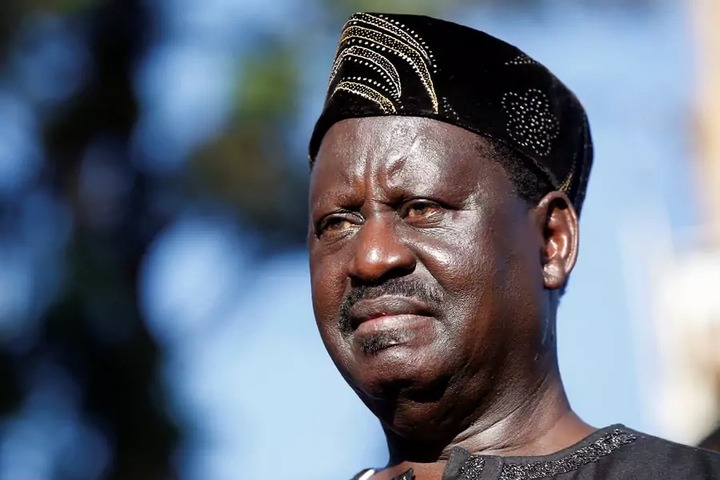 Political formations are now emerging in the Nyanza regions as majority of politicians are currently preparing to succeed Raila Odinga who is seemingly calling time on his political career.

Divisions have been watched in that part of the country lately especially after Raila Odinga was snubbed in his fifth attempt to become the Country's most powerful person.

A good number of politicians who has been loyal to the Luo Kingpin for decades have now decamped to Ruto's side, all of them yarning to command the region politically.

From Kisumu, Jack Ranguma who served as the first Governor of that lakeside City and Fred Outa who also served as the senator are now out to command the region.

Ugenya Members of Parliament David Ochieng who is also the MDG party leader had also decamped to Ruto's side after winning the August poll and so is former Migori governor Okoth Obado who declared his stand before the elections.

In Raila's camp, Embakasi East Member of Parliament Babu Owino, Opiyo Wandayi and Junet Mohamed are currently showing their capability to succeed Raila Odinga if he decides to hang his political boots. 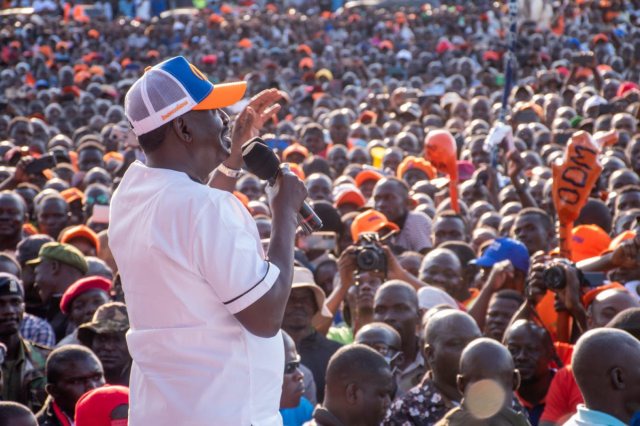 However, according to Professor Eric Nyambedha, a political scientist, the game taking place in Nyanza signifies change. He says that a new kingpin may emerge in the region but will require political endorsement of Raila Odinga to blossom.

"A new kingpin maybe a product of Raila's endorsement and individual political efforts" he said.