Ford Kenya Trounces DAP-K In Bungoma, Wins Most Of The Elective Seats In The Just Concluded Election

By Mutaicom (self media writer) | 5 months ago 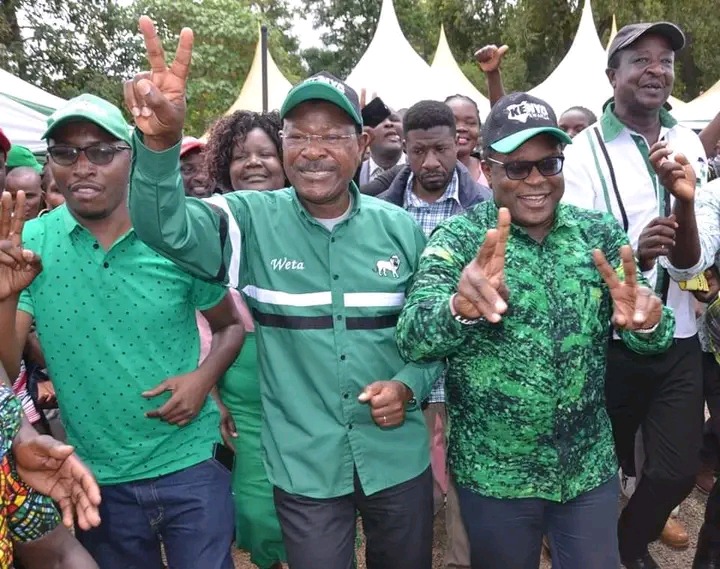 The Simba party has scooped the top three seats in the county with immediate Senate speaker Hon. Ken Lusaka recapturing the gubernatorial seat he lost in 2017 to the outgoing governor Wangamati. Hon. Catherine Wambilyanga has managed to defend her position as the woman representative while senator Wetangula who made a little effort in a bid to defend his seat was overwhelmingly voted as Bungoma's next senator. 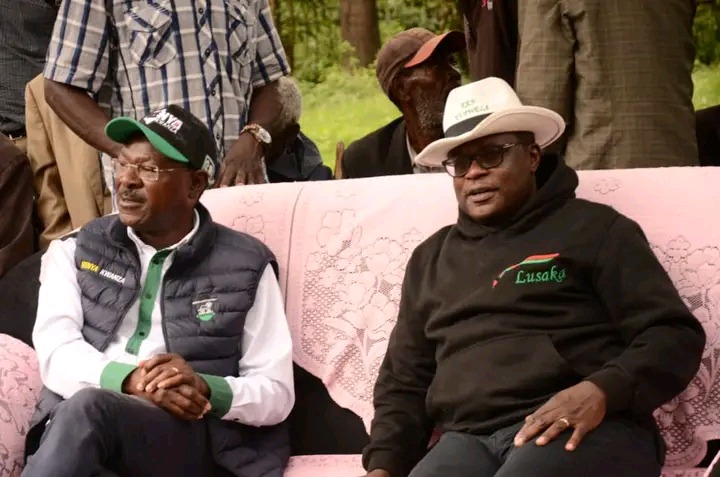 Wetangula and Lusaka in a Past Event. 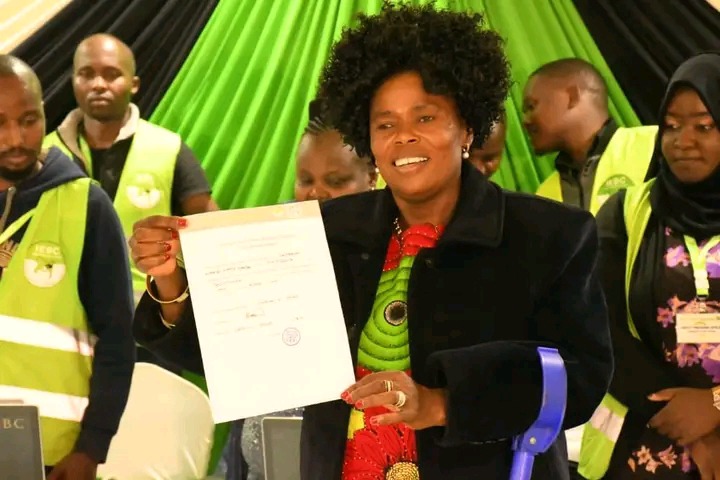 Alongside the county seats, Ford Kenya managed to win four of the seven parliamentary seats in Bungoma county. Below is a list of the new parliamentarians and their respective areas of representation elected under the Ford Kenya party umbrella. 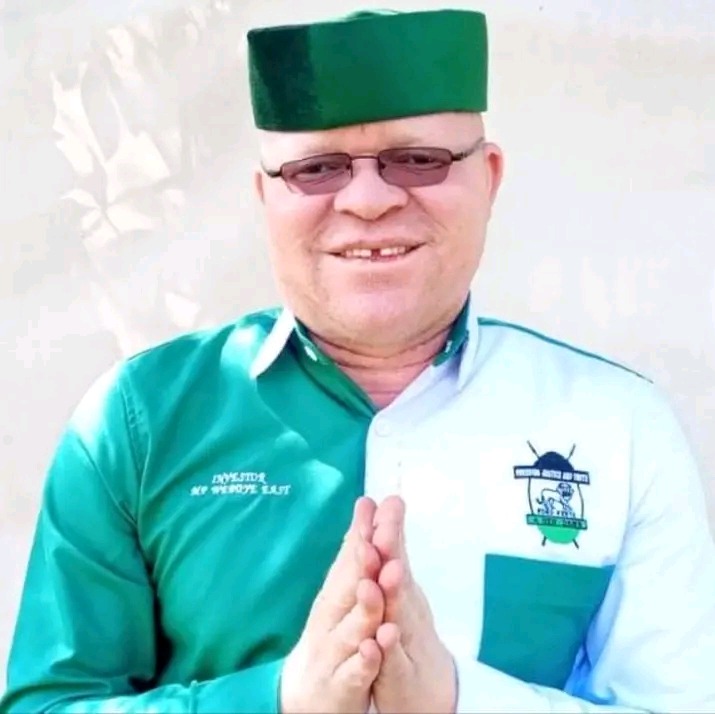 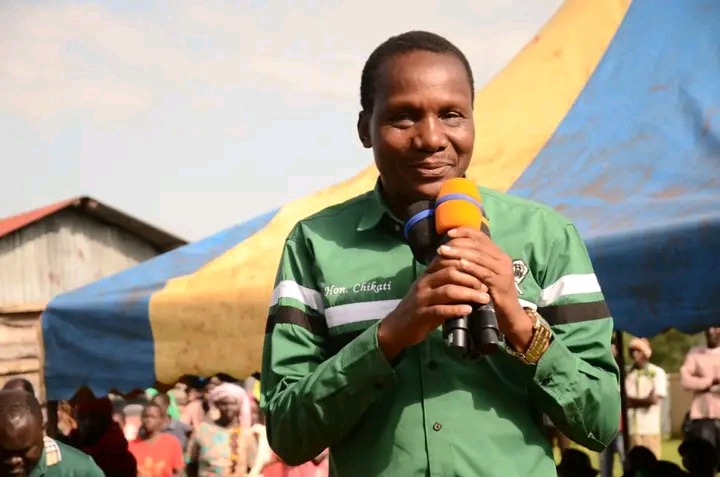 Hon. John Makali In a Past Event. 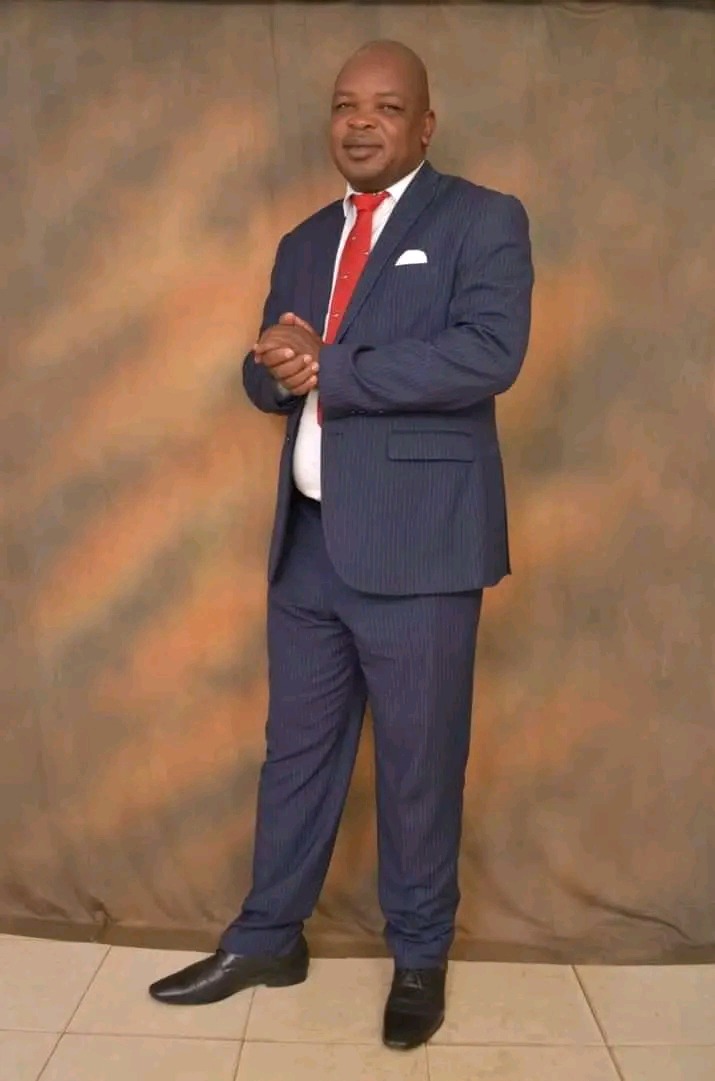 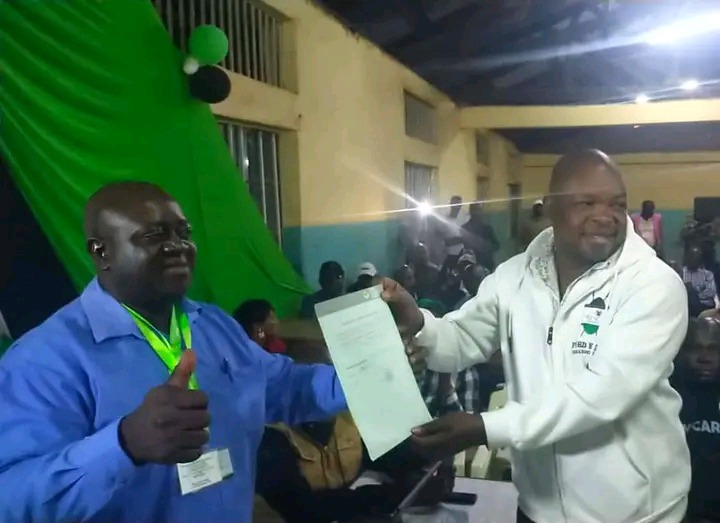 Ford Kenya's triumph in Bungoma comes at a time most appropriate for senator Moses Wetangula with the fact that his party was under siege a year to the just concluded elections.

The rebellious trio went ahead to form the Democratic Action Party of Kenya, DAP-K, which party they hoped would dominate Bungoma's politics. It has however come to haunt them as each one of them has been send parking by Ford Kenya's candidates in the just concluded elections.

Could this be a signal that Wetangula is slowly becoming Western Kenya's political kingpin by ensuring a firm political base in his home county?

Content created and supplied by: Mutaicom (via Opera News )