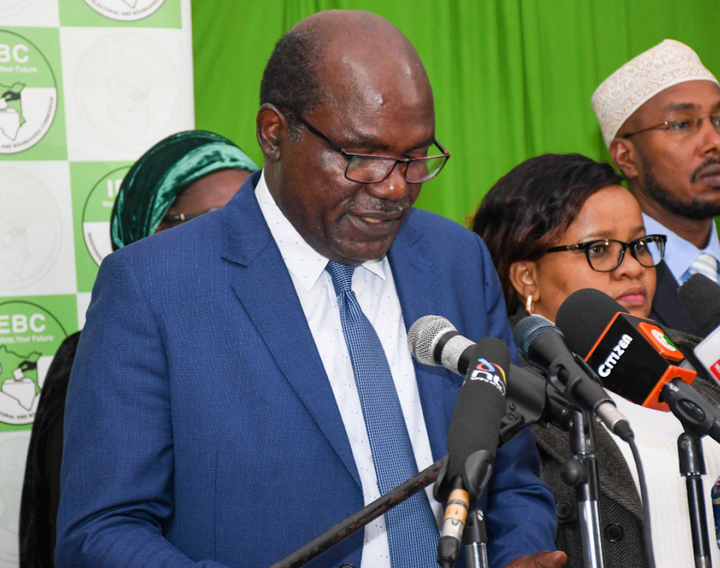 In a statement issued on local televisions this evening of August 9 by IEBC Chairperson Mr Chebukati, the gubernatorial elections for the counties of Mombasa and Kakamega will take place on Tuesday, August 23, according to the Independent Electoral and Boundaries Commission (IEBC).

In a statement on Tuesday, August 9, IEBC Chairman Wafula Chebukati disclosed that the dates chosen were in accordance with a court ruling, the name of which he declined to identify. According to Chebukati, the commission would also hold elections in six additional locations where voting had been suspended.

Due to court rulings, the commission has decided to hold by-elections for governor in Mombasa and Kakamega Counties in two weeks, according to the statement. Other by-elections will be held in the wards of Nyaki Wet and Kwa Njenga as well as the Kitui Rural, Kacheliba, Rongai, and Pokot South constituencies. 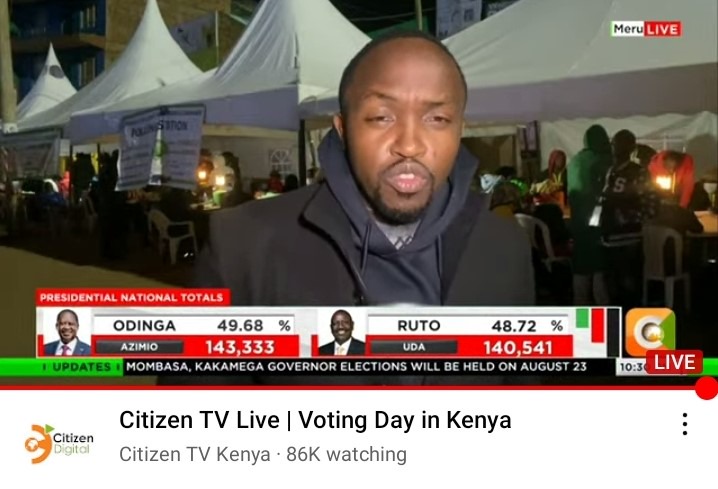 On Wednesday, August 10, the postponed elections in the Eldas constituency will be held. Gunmen attacked a tallying center in Wajir on Monday, August 8 in the evening, and voting in the constituency was halted as a result.

The executive director of the IEBC stated that his commissioners did not want to keep the residents of the elective areas waiting for too long. He added that the new dates would be reasonably priced. Since the same staff and equipment will be used with little to no additional training, Chebukati indicated that the operation would be cost-effective.

Due to mismatched information on the printed ballot papers, the commission called off the governor's race, and in Rongai, the MP ballot papers and the Kuresoi South ballot papers were mixed up.

When asked whether the results of the Eldas would effect when the presidential vote would be announced, commissioner Francis Wanderi responded that it would not.

"It won't change our schedule for making our presidential announcement. They will be able to tally and transmit findings if it is finished before day's end. For the national tally, the original copies would be transported to Bomas," He clarified.