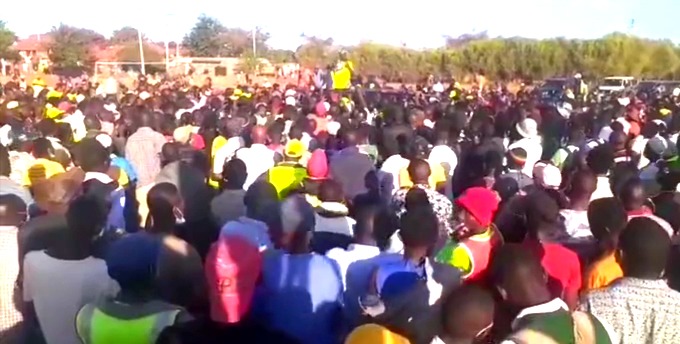 As he camped in Makindu town of Kibwezi West Constituency for a rally in the afternoon of today on October 25th in his tour to Makueni County, Deputy President William Ruto openly declared that the much talked about but less known "Deep State" or rather "System" doesn't exist at all.

A passionately speaking DP was calling on Kenyan youth not to underestimate the power they have with regards to dictating who leads this country, when he told them that they should never buy into the "nonsense" that there exists a Deep State or rather a System that can influence elections or whose voice is bigger than their voices and the will of God.

On this, he started by saying that "I want to speak to the young people of this nation. The destiny of this nation is in your hands. You have the necessary majority to install your next Government and it's through your vote." 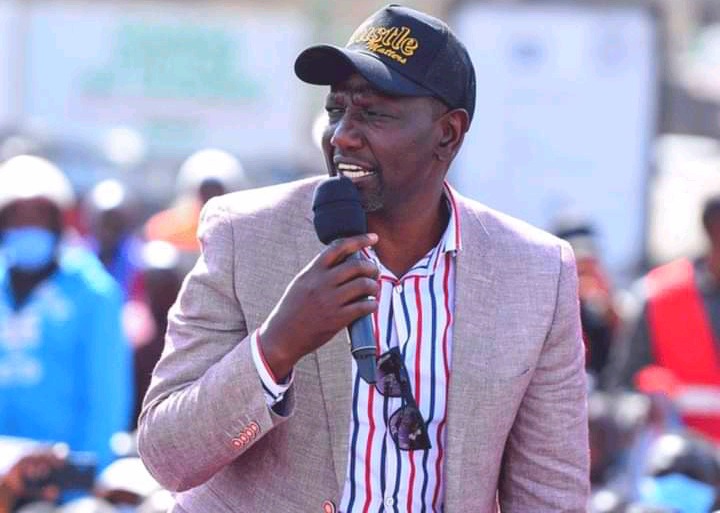 That "don't underestimate the power you have in that vote. That's the vote that'll form the next Government and I want to ask our young people that between you and a job or a business is your vote."

He then cautioned the youth that "don't buy the nonsense and crap that there's a Deep State or System. Deep State is your vote.

That's what's going to make the next Government. Don't buy that nonsense from people who have no plan or let them tell us about superstition and Deep State!"

"I am the Deputy President na kama kungekuwa na System ningewaambia. I can tell you for free that there's nothing called System!

The System is the people and God. If God says yes, the citizens will speak through the ballot. The people's voices or decisions are God's wishes and nobody can challenge God's will," he said

Watch him speak at minute 13:00 of the video in the link below. 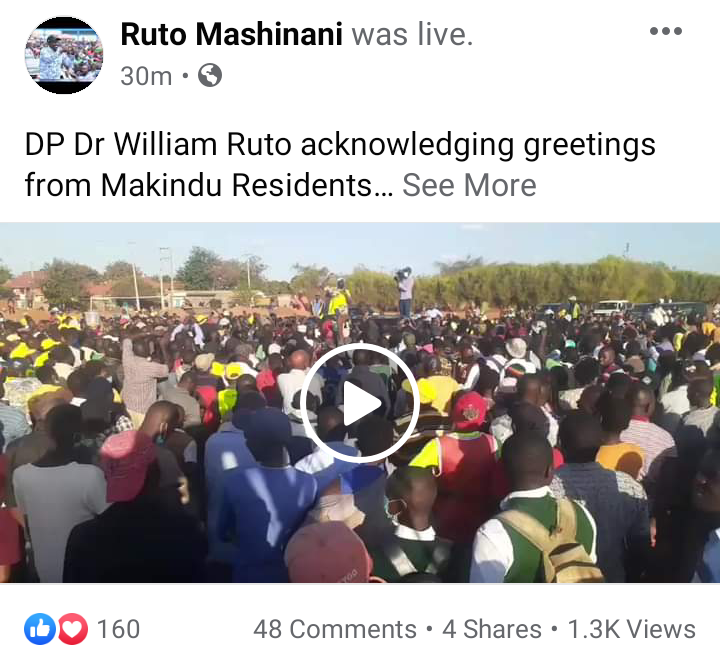