By XarlesAziel (self meida writer) | 15 days 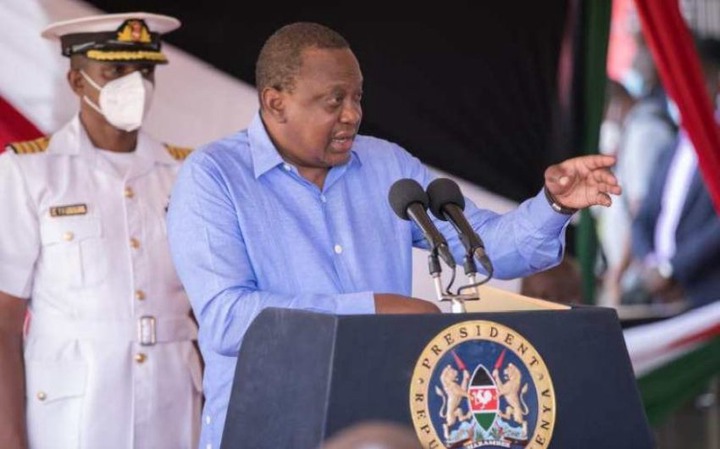 President Uhuru Kenyatta’s recent decision has continued to elicit different reactions from leaders as some have attacked him while others have praised him.

Aspiring politician Alinur Mohamed was not left behind to react following Uhuru’s decision to turn down the nomination of six judges to the Court of Appeal and the Environment and Lands Court.

Alinur said President Uhuru has already tarnished his legacy following his bold move that many have termed as unconstitutional.

Alinur claimed that the President is being misled by leaders who are around him despite him, Uhuru, wanting what’s best for this country.

The aspiring politician further took a swipe at the Attorney General saying he should be in the forefront to advice President Uhuru when it comes to legal matters.

“Uhuru Kenyatta is very cool and intelligent man who wants the best for this country, but he's being misled by those around him. Those supposed to advise him on legal matters like the Attorney General have really let him and the country down. His legacy is tarnished already,” said Alinur. 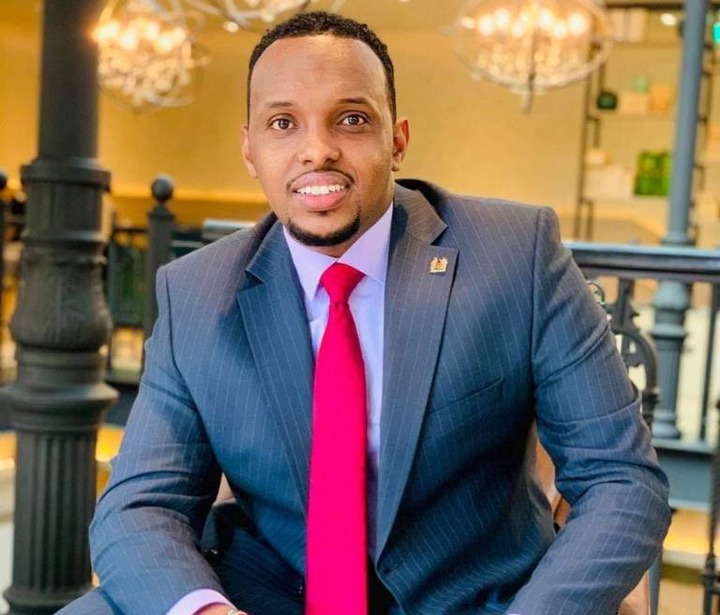 Alinur remarks come as former Chief Justice David Maraga has joined others to say that President Uhuru should have sort legal process if he had problems with the six judges.

Maraga, according to the Standard said President Uhuru should have produced evidence that the six rejected judges had integrity issues.

“The President cannot come and say he has intelligence reports that these people have integrity issues and expect that we take his word for it,” said Maraga.