By Sally (self media writer) | 2 months ago

Uganda President Yoweri Museveni's son, Muhoozi Kainerugaba, says former President Uhuru Kenyatta would have won the election should he have contested for a third term. "My only problem with my beloved big brother is that he didn't stand for a third term. We would have won easily!" Muhoozi wrote. 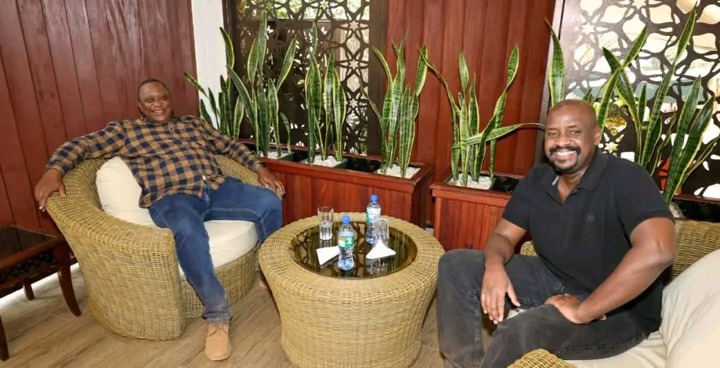 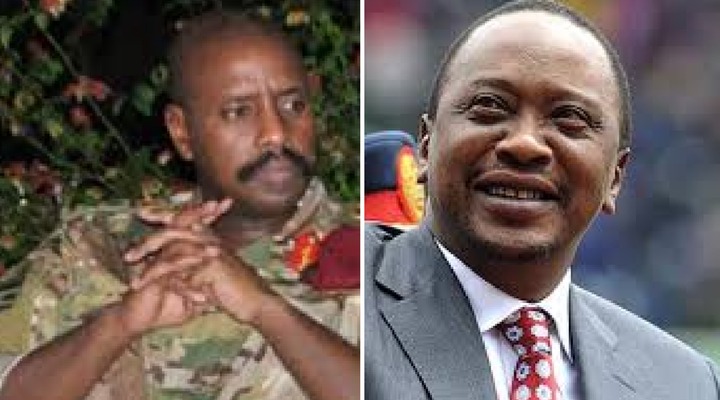 Kenyans flooded the comment section and here are some of their hilarious mixed reactions that i have sampled.

𝐉𝐨𝐡𝐧: Bring the beloved brother and let him be president of Uganda.See if he will remain beloved

𝐒𝐮𝐳𝐲: Are you a Kenyan citizen remember this Kenya where people are learned and know there rights not like Uganda where Museveni is ruling people as if he gave birth to them.kenya is Democratic country

𝐎𝐬𝐜𝐚𝐫: Kenya is second world country with advanced democracy not like Uganda which is third world led by perennial dictatorship regime since the times of Ancient times.He should stop poking noses in Kenya matters.

𝐁𝐞𝐭𝐡: Uhuru would have lost terribly,Raila lost because he was supported by Uhuru,he had to carry Uhuru's burden.

Content created and supplied by: Sally (via Opera News )

The People Cherera Consulted Before Resigning As IEBC Commissioner.