By Croozy (self media writer) | 8 months ago

Veteran North Rift politician and former KANU party official Jonathan Bii popularly known as Chelilim has continued to hit the ground harder in his quest to succeed governor Jackson Mandago as the next Uasin Gishu county governor. Unlike the previous political contests where Chelilim has vied for various seats, this time will be different as it is the first time that the seasoned politician will not be using KANU. 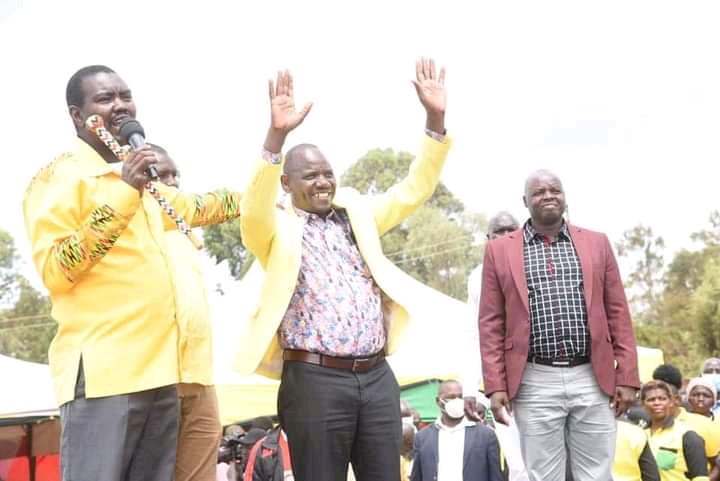 The man who was part of the deep state during the late president Moi's government joined Deputy President William Ruto's camp a few years ago and this has greatly propelled his political ambitions to another height following the DPs supremacy in the region. 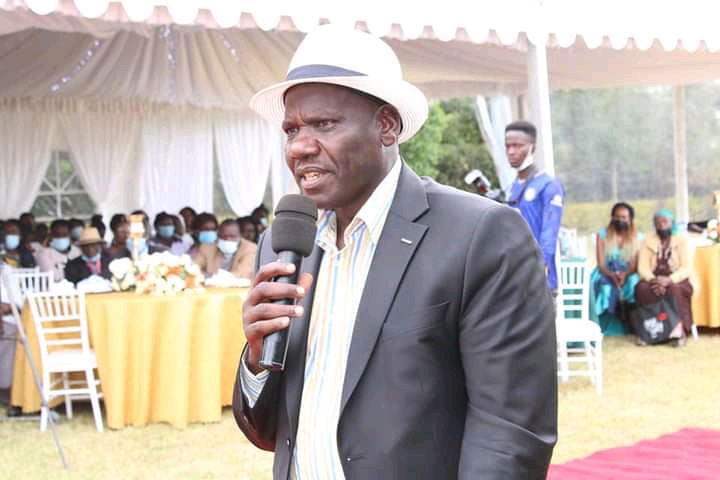 As the gubernatorial race takes the fast gear, Chelilim has managed to secure his lost glory and seems to be giving his rivals a run for their money despite his less financial muscles after allegedly draining his resources to failed political dreams during his KANU days. The old man has now coined the slogan "Koti Moja" which simply means a broke person who owns a single coat and there is no doubt that this phrase has taken the Uasin Gishu political arena by a storm as the other contestants focus on convincing the voters that Chelilim is not a poor person. 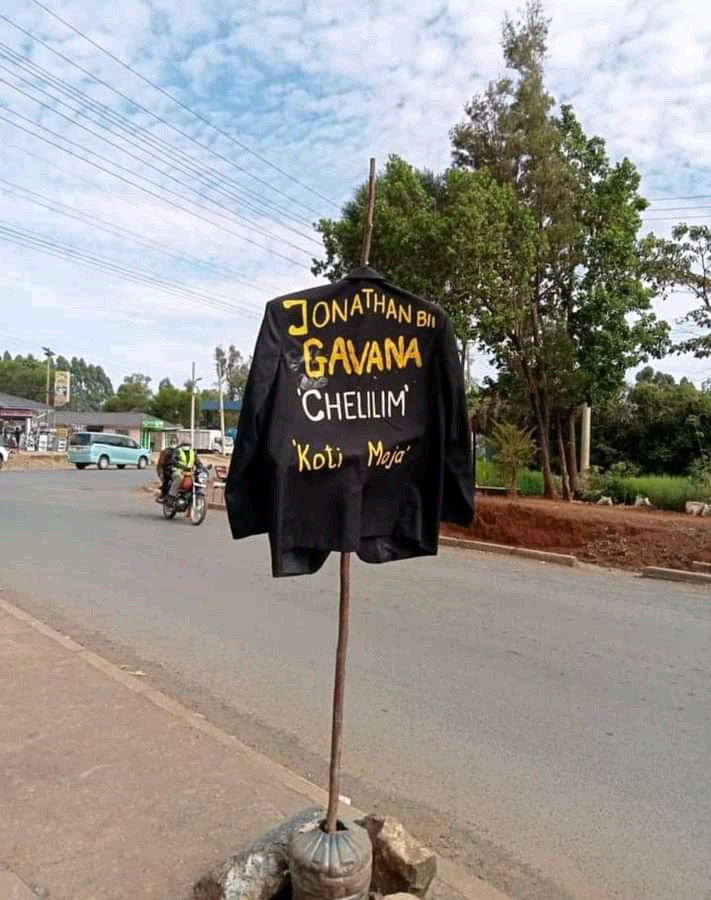 This means that as Chelilim popularity continues to rise, he will have a tough time in facing wealthy political heavyweights like Soy MP Caleb Kositany, Kenya's ambassador to Pakistan Julius Bitok and Nairobi county CEC Veska Kangogo in the battle for the now popular UDA party ticket. 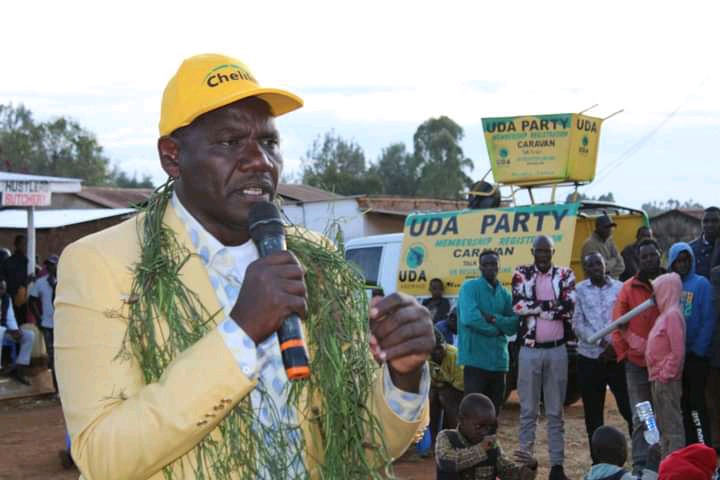 With now a few months to the big contest, Chelilim is focused and believes that ditching KANU was the best political decision that is likely to change his political destiny after over 20 years of losing all the contests using the party.