Ruto Warned About What's Coming His Way in 2022 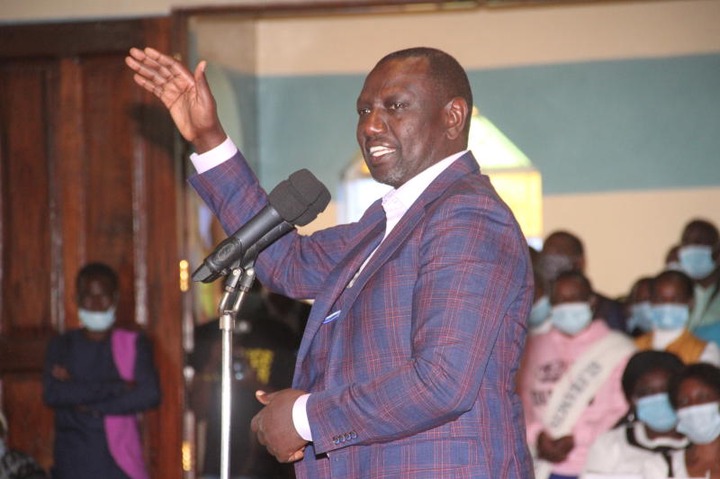 Deputy President William Ruto has been told to stop fooling himself that he can be the country's next Head of State.

The DP is among the politicians keen on succeeding President Uhuru Kenyatta next year and whose bids are already public.

He has been on the mission to woo new allies and raid the regions making up the country, including those considered opposition turfs.

Among these is the Coast region, where he has won some allies and where his strategists believe he stands a chance of toppling ODM party leader Raila Odinga and taking the vote.

But Mvita MP Abdulswamad Nassir has laughed at him, finding it funny that he even expects to win the top seat at the polls.

The lawmaker, an ally of Raila, says that the DP will soon make the bitter and discouraging realization; that he is not at that level yet.

He told The Star that “reality is soon dawning on him that he has no ground after all," adding that his chances of winning are super slim. 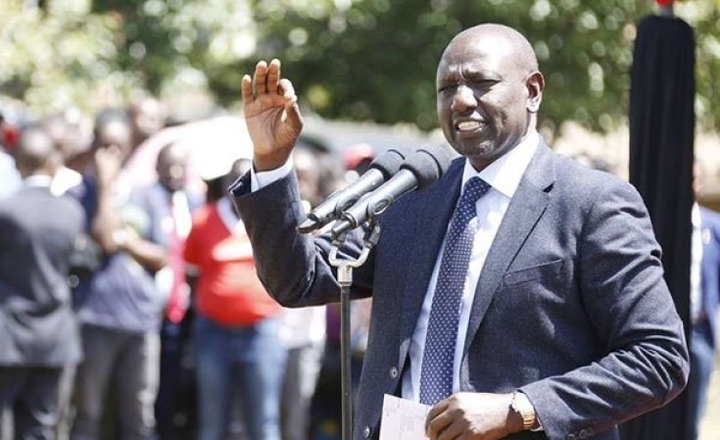 He maintains that the Coast remains with Raila and that the MPs who have defected to join the DP won't help him in any way.

For him, those telling the DP that some ODM strongholds are now swing zones are being insincere with him as Raila remains in charge.

“Coast, Western as well as South Nyanza counties cannot be battlegrounds with Ruto or any other presidential candidate for that matter. Where Raila and ODM have had support is intact. Through handshake, we have cemented support in areas we never had such as in Mt Kenya," he told the paper.

But Ruto's strategists like university don Edward Kisiangani hold that Raila has lost his footing in these regions as he keeps using the same campaign modes he has always used.

Raila has promised more job opportunities, better taxes and an intensified war against graft if elected as Kenya's fifth president.

Ruto, on the other hand, is promising a better economy and reduced poverty levels through his 'bottom-up' economy idea.