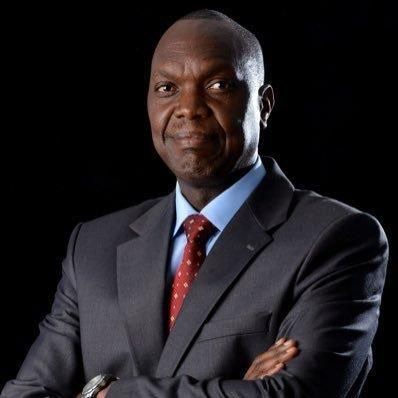 Murkomen denied charges that Deputy President William Ruto's win in the Mt Kenya area was due to rigging in an exclusive interview with Kenyans.co.ke's Ivy Nyawira Gichungo on Thursday, August 12.

He claimed that the success of the presidential race filtered down to County Assembly members (MCA).

"I believe Jeremiah Kioni and others are going through mourning stages." They are currently in denial. They will be in acceptance by tomorrow or the next day. They are allowed to come up with an explanation for their loss. Losing an election is difficult because it requires a five-year investment. There will very certainly be some sour grapes. 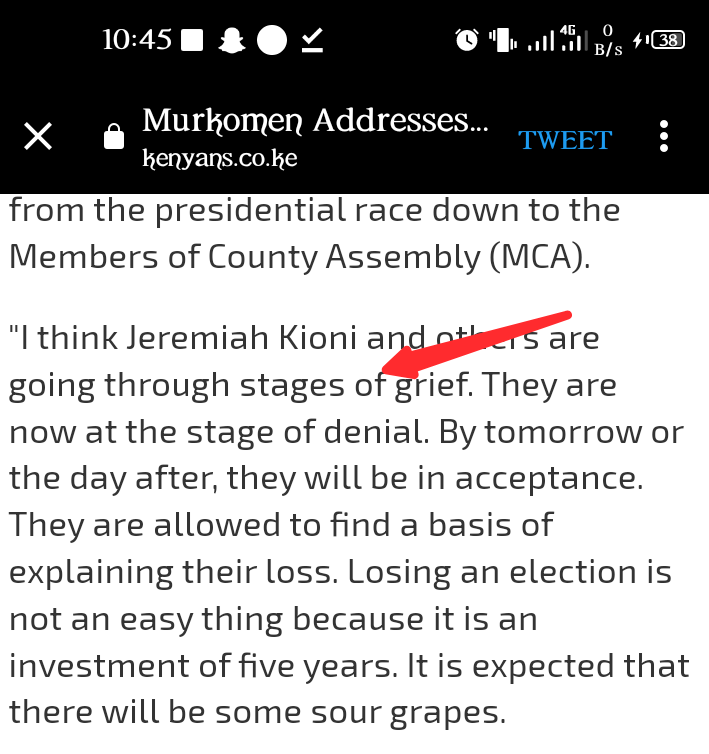 Jeremiah Kioni, Secretary General of the Jubilee Party, had previously stated that the UDA rigged results in 33 Mount Kenya constituencies.

Kioni said in a statement dated Thursday, August 11, that the United Democratic Alliance's (UDA) 'Yellow Wave' was a hoax. 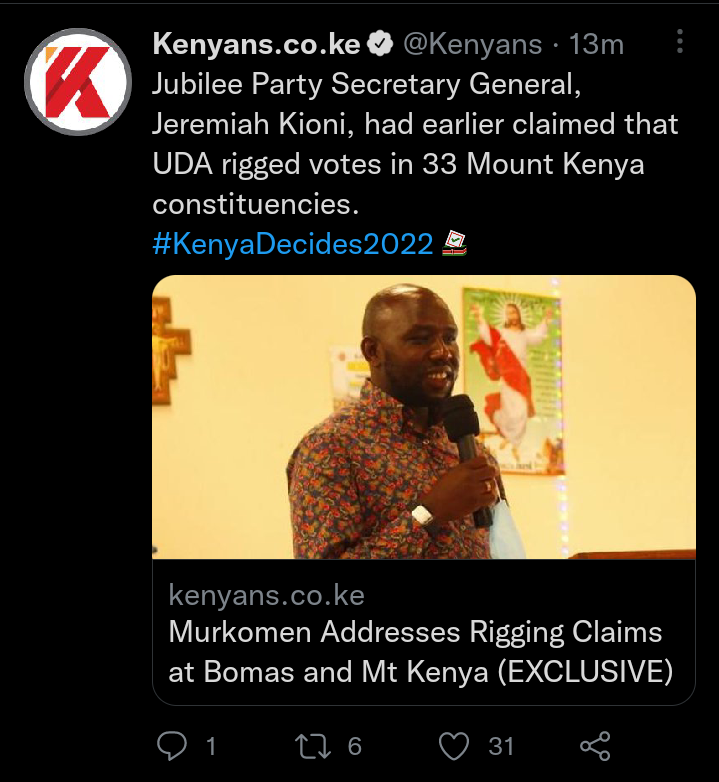 Murkomen also denied during the interview that an unapproved computer was sneaked into the Bomas tallying center to aid in the rigging process.

Overall, Murkomen stated that Kenya Kwanza agents were pleased with the way the IEBC handled the presidential election in Kenya's Bomas. 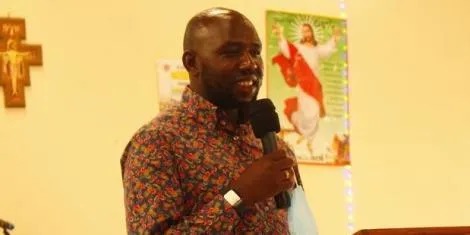 He acknowledged that the information from the constituencies whose Forms 34B were made public is consistent with their own estimations.

What Raila Said About IEBC and August Elections

Kenya Kwanza, A Member Of Parliament, Gives His Constituents His Whole Salary