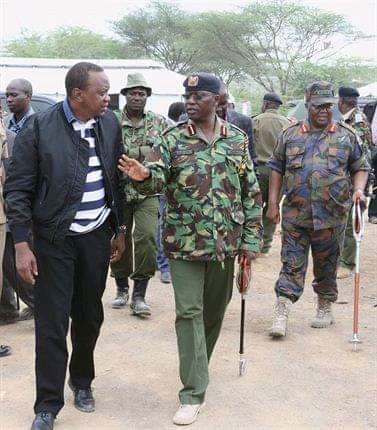 Having made a false start in his ambitious plans to join the murky world of politics after decades in the security sector, former Inspector General of Police David Kimaiyo could be out to correct the mistakes of 2017 during the next general election.

Kimaiyo offered himself for election in 2017 but lost in his bid to oust Elgeyo Marakwet Senator Kipchumba Murkomen. But in 2022, things could turnaround for this battle-hardened former long-serving police officer.

In a colourful career in the security sector spanning over three decades, Kimaiyo occupied nearly all senior positions in the National Police Service.

The highlight of his career was when he was appointed as the country's first Inspector General of Police in 2011. He would go on to serve until 2015 when he chose to retire. 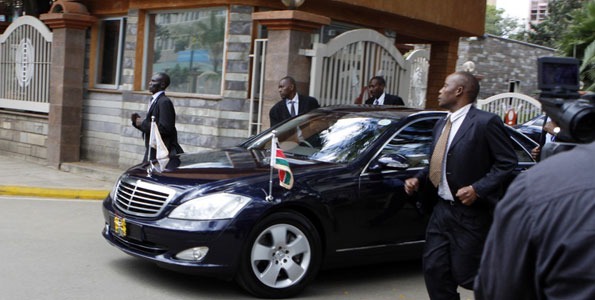 Before that, Kimaiyo had served as the Presidential Escort Unit Commander for some three years, from 1999 to 2022.

He was the last man to head the unit under former President the late Daniel Arap Moi.

With Mwai Kibaki taking over power in 2003, Kimaiyo was appointed as the General Service Unit Commander. More assignments would follow including as the Head of the Small Arms unit. 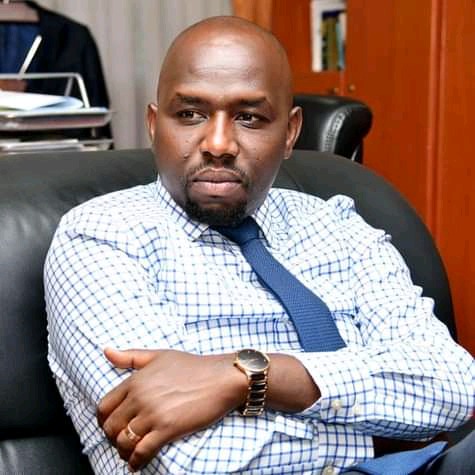 With only 10 months left to the next general election, Murkomen should brace himself for a ferocious battle with Kimaiyo still eyeing the seat.

Not keen to suffer another defeat similar to that of 2017, the former IG could determined to finally win a political seat in 2022.

As a member of the independence party KANU, the battle for Elgeyo Marakwet Senator seat could narrow down to a bitter contest pitting Deputy President William and Baringo Senator Gideon Moi.

So close will the contest be that you cannot bet on who will carry the day. But all in all, Kimaiyo will give Murkomen a run for his money.