By Stephanie (self media writer) | 1 month ago

Raila Odinga has increased his efforts to ensure that his fifth and most likely final bid for the president is not in vain. 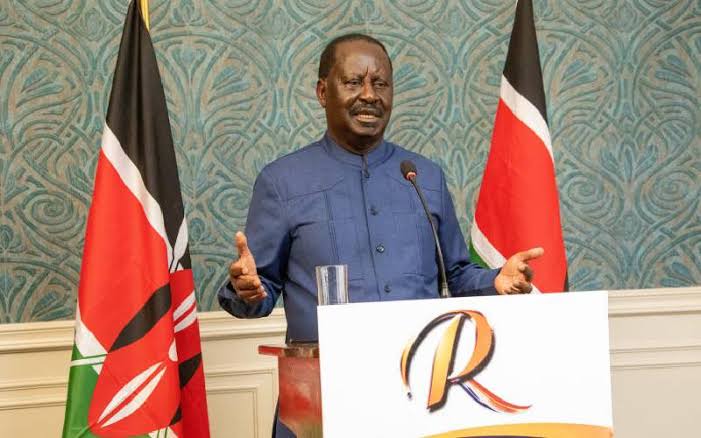 He has managed to unite his troops this time, and President Kenyatta's support is expected to help him win. Uhuru has rallied his Jubilee team to support Raila. 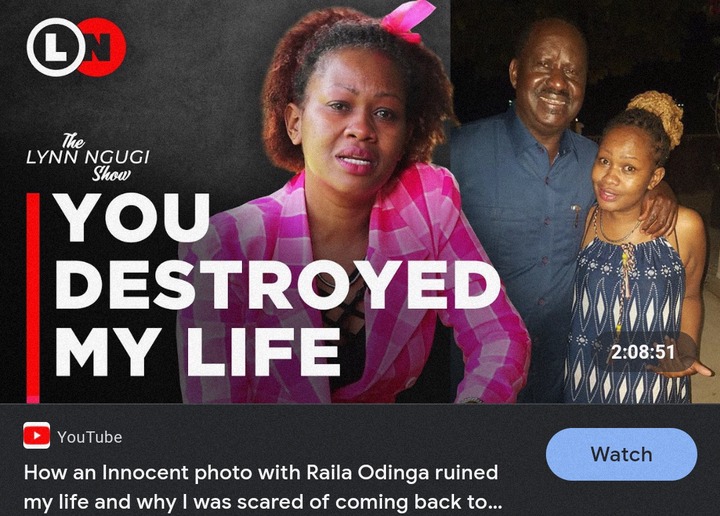 Some Cabinet Secretaries have even taken to the streets to lobby for Raila.

As Raila Odinga travels the country for his campaigns, one woman has said that she has gotten death threats simply for taking a photo with him. 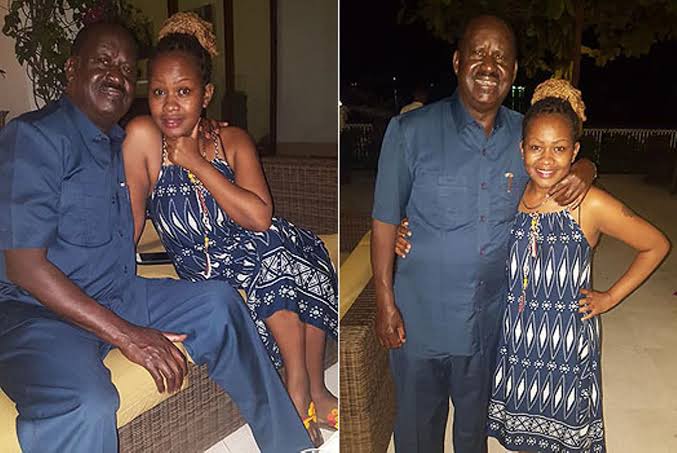 Sarah Mbote stated that she wanted a photo with Raila, as is customary with celebrities. She had no idea the photo would cause her such distress. 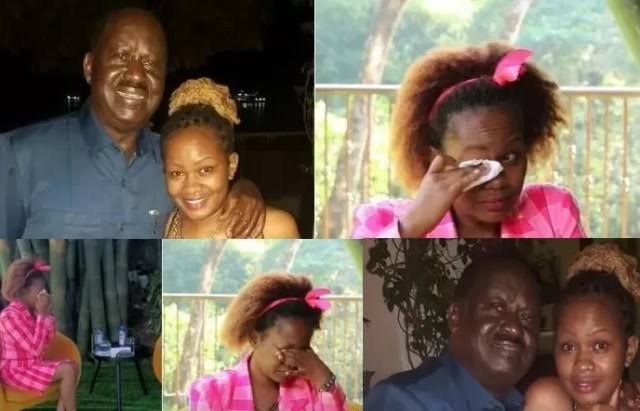 She also admitted that some people who saw the photo assumed she was Raila's sidekick, while others accused her of being hired by opponents to derail Odinga's campaign. 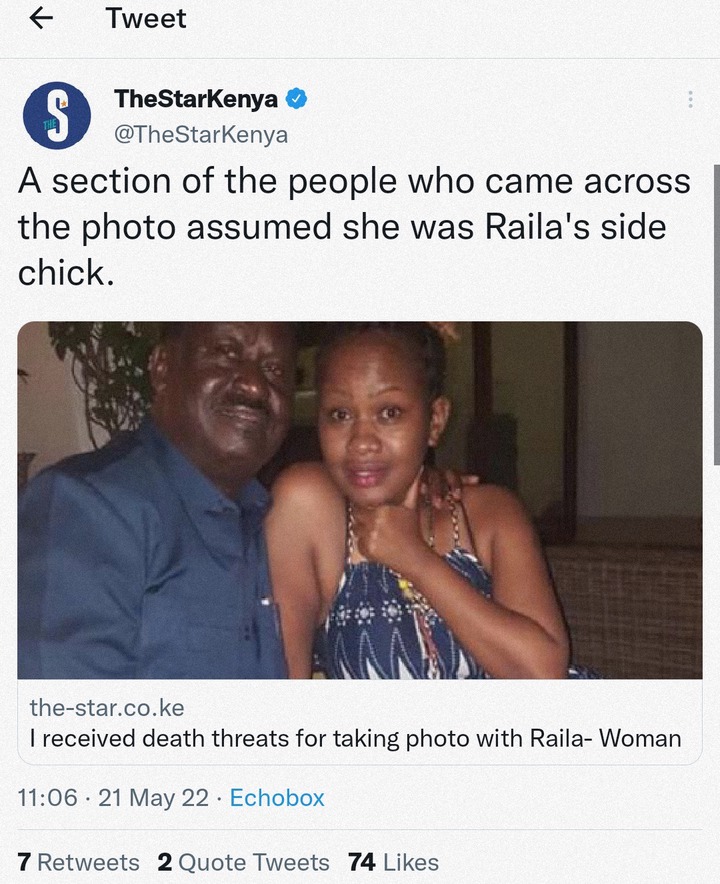 As a result, she has received death threats. She claimed she had no idea the photo would cause her to live in fear.

Click the link below to learn more about this story.

Content created and supplied by: Stephanie (via Opera News )