Political temperatures have risen in the recent days as the nation prepares for the 2022 general election. The Murang'a county member of Parliament Sabina Chege has today told the deputy president and his political allies to stop what he termed as hypocrisy and preach peace for the whole nation in a holier manner. 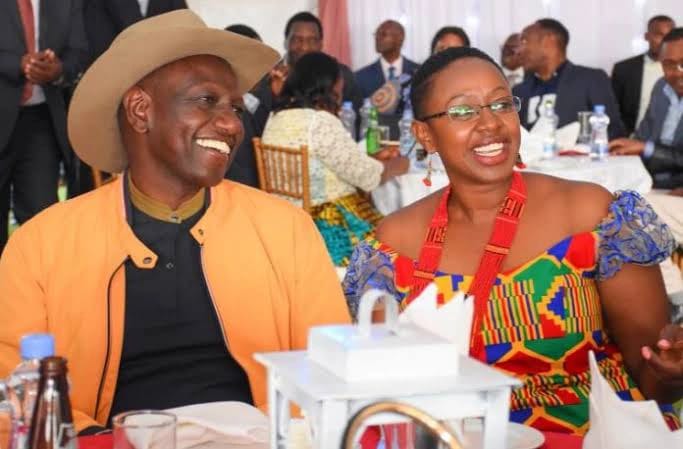 According to Chege, who is also the political die-hard of President Uhuru kenyatta, she has asked the UDA allies to donate funds for the construction of Kiambaa church first before purporting to support other churches in Kenya. According to her she also defended the former prime minister Raila Odinga revealing that his political rivals have been slamming him and alleging that he is a witchcraft a term which She revealed that is mainly being used to tarnish his political agenda.

"Let us stop terming Baba as a witchcraft, He (Dp Ruto) has been a pastor what has he done for Kenyans? I want a person who tells Kenya the truth."" She said. 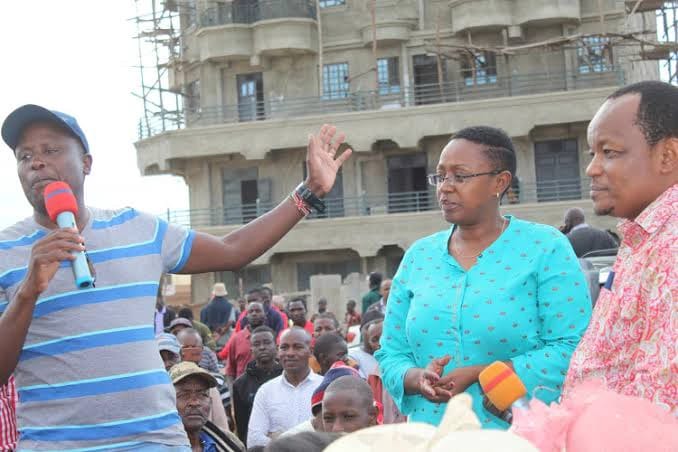 This comes after the second in command suffered a blow after his vocal legislature from Mount Kenya region ditched UDA party to support Muturi's presidency. According to Mp John Kiara, He revealed that it is time for him to move on with the leaders whom He termed as "of good political agenda" to their people. https://www.facebook.com/channel7newstv/videos/402631104677159/