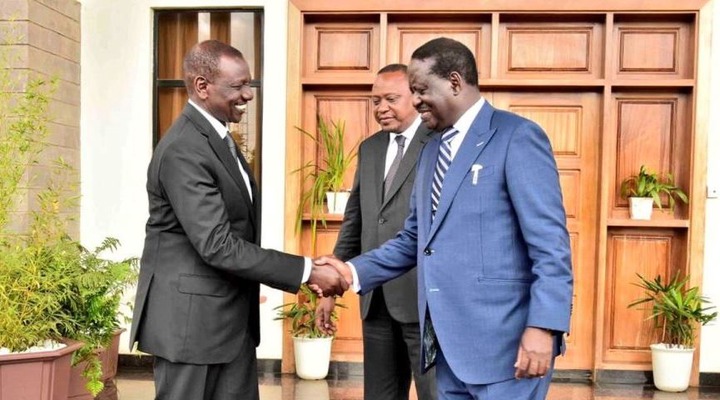 Political Analyst Herman Manyora said President Uhuru, DP Ruto and Raila had to be careful on what they had to say to the crowd especially being in Mt Kenya.

Manyora claimed DP Ruto if he had decided to attack Uhuru and Raila at Wang’uru Stadium in Kirinyaga during Mashujaa Day, the crowd could have turned against him for disrespecting their kingpin, Uhuru.

“These three were walking in a field full of mines. Ruto had to mind what to say otherwise he would have walked into the trap that people have set for him to show that he disrespects Uhuru and he thinks he has Mt Kenya,” said Manyora. 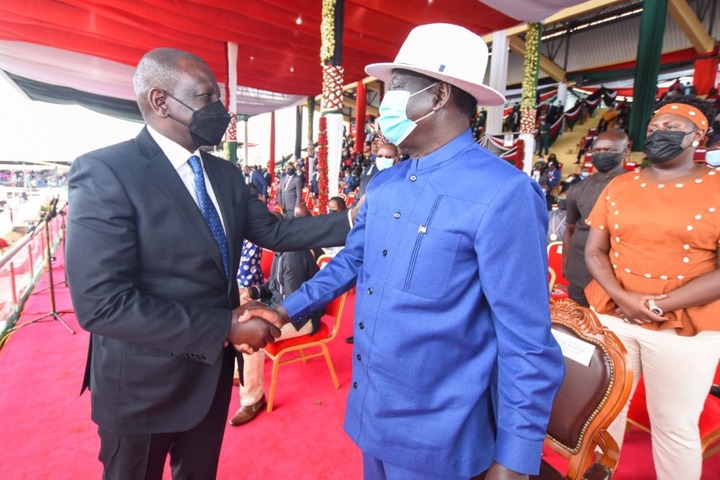 The Prof further said President Uhuru had to be careful not to attack Ruto following how Mt Kenya has been behaving towards the DP.

Manyora claimed Ruto enjoys a huge following in Mt Kenya and Uhuru could have faced a tough crowd if he had chosen to attack his deputy.

Raila was also clever on what he had to tell the crowd as Manyora claimed anything small that the crowd did not agree with would have led to the former Prime Minister being heckled badly.

“Uhuru had to be careful not to attack Ruto. If Uhuru was speaking from another place, he would have beaten Ruto. But not in Central where he is not well received. Raila also knew a small thing would lead to people heckling him,” said Manyora. 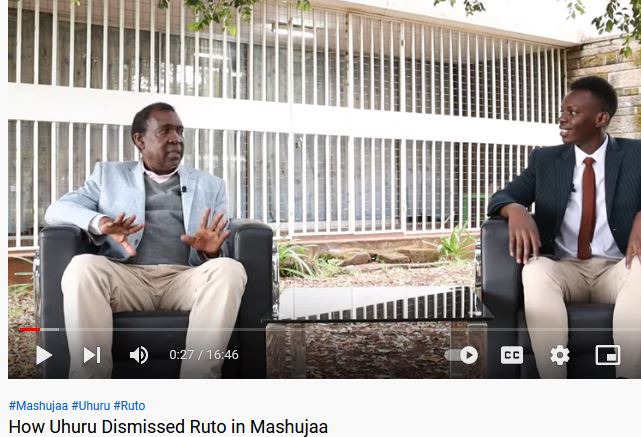