Celebrated media personality Caroline Mutoko has finally broken her silence, after news went rife that the government had banned matatus from the Nairobi Expressway. 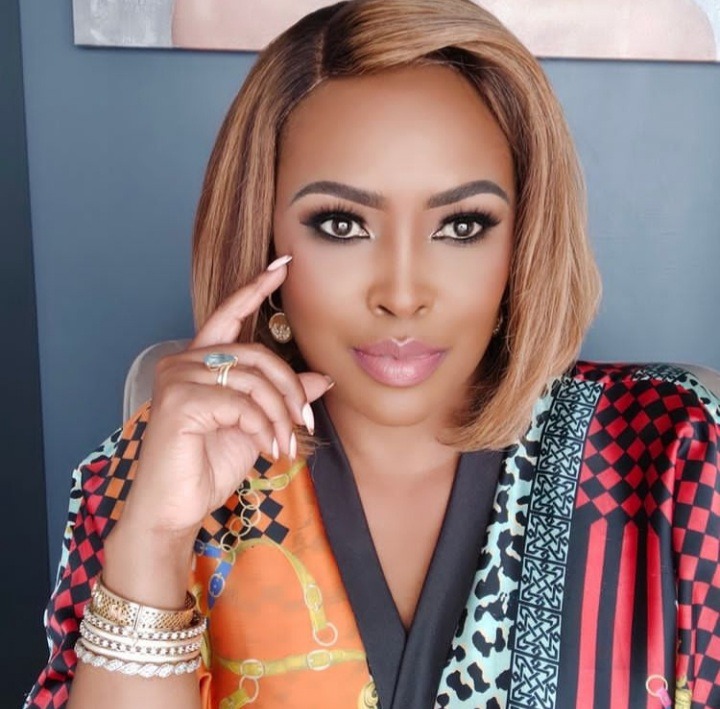 Taking to her Instagram account she was clearly pleased, because the move echoed her sentiments some few days ago where she had also indirectly suggested for such an action to be taken.

"As I was saying" Caroline Mutoko wrote. 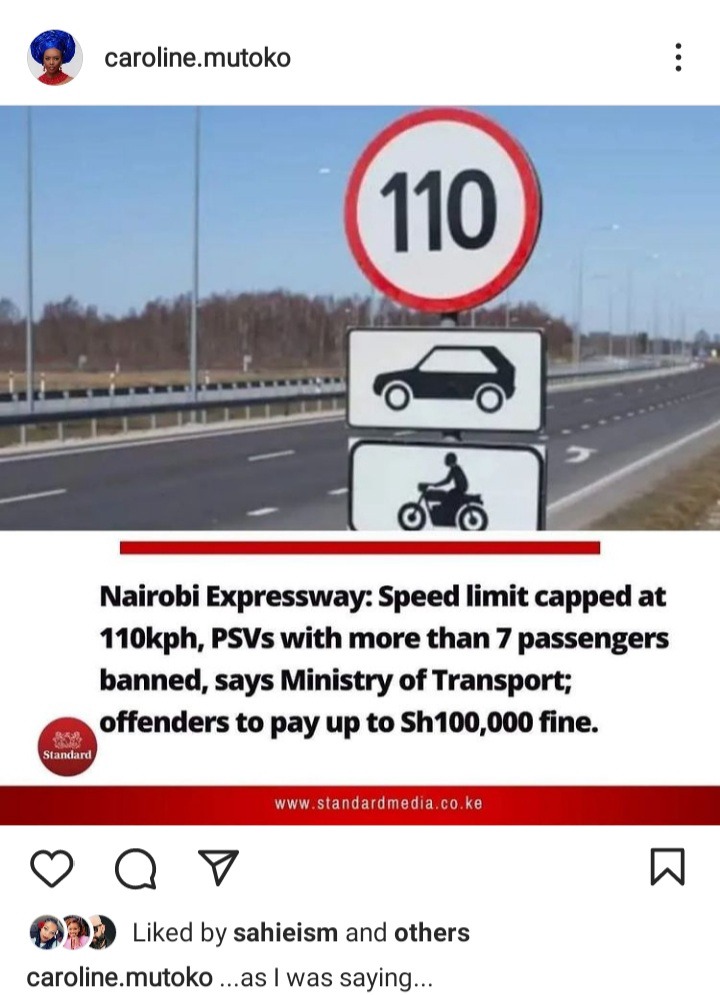 Caroline Mutoko's controversial sentiments on matatus being on Expressway

The name Caroline Mutoko has been making the headlines for the past few hours or so, and this is because of her sentiments on matatus being on the Expressway. 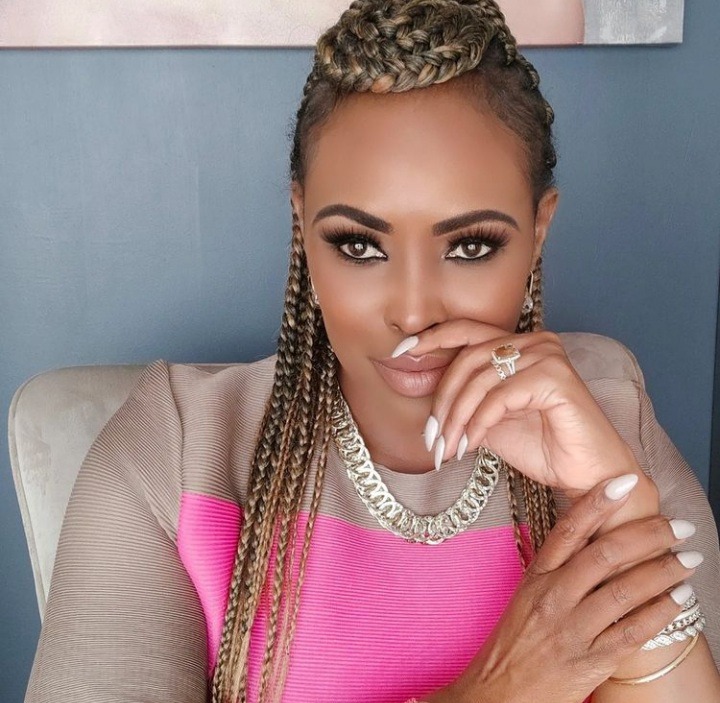 This is after one of them was unfortunately involved in an accident at the Mlolongo Toll Centre, leading to many injured.

Taking to her social media platforms, she infact expressed her surprise that a matatu was allowed on the expressway in the first place.

"Wait, we now have matatus on the Expressway? Courting trouble..." she wrote. 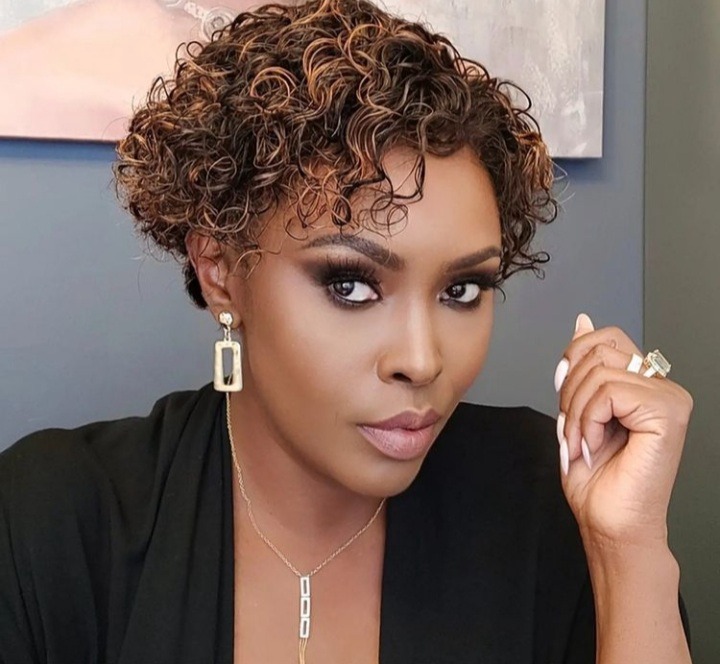 This however elicited wild reactions from netizens, and many bashed the former Kiss FM presenter arguing that the road should be open for wide range of road users who could afford it.

On Wednesday July 6, the Ministry of Transport announced that it had temporarily suspended matatus, and all PSVs that carry more than 7 passengers from using the Expressway.

This followed a number of accidents that had been witnessed on the expressway in the past few days.

It was also announced that any person who failed to comply with the provisions of Section 42 of the Trafic Act would be guilty of an offence, and liable to a fine of up to Kshs 100,000.

Angry Youths Block Road As They Demonstrate Against Suspension Of MPs Seat Voting In Rongai.(Photos

JUST IN: Protests Rock Rongai Constituency After Suspension of Parliament an Elections [Photos]

JUST IN: Demonstrations in Nakuru County as Youths Barricade Roads Over Suspension of Rongai MP Race

Rigathi Gachagua Failed to be Identified by KIEMIS Kit

How To Break Covenant Of Poverty And Shame