By hottest_updates (self media writer) | 24 days ago

Kenyans are on the verge of choosing their favourite 5th President of the Republic of Kenya as 2022 General Election is nearing.

As we all know, Kenya's Presidential Election is among the toughest presidential elections in Africa and I would say even other countries are waiting to witness the battle coming next year. 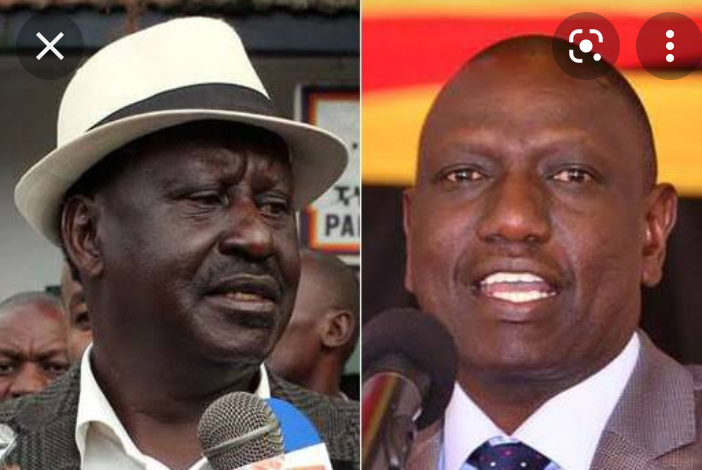 Since the remarkable handshake between President Uhuru Kenyatta and Hon. Raila Odinga, the two have been together while Ruto seems to be in his own world. 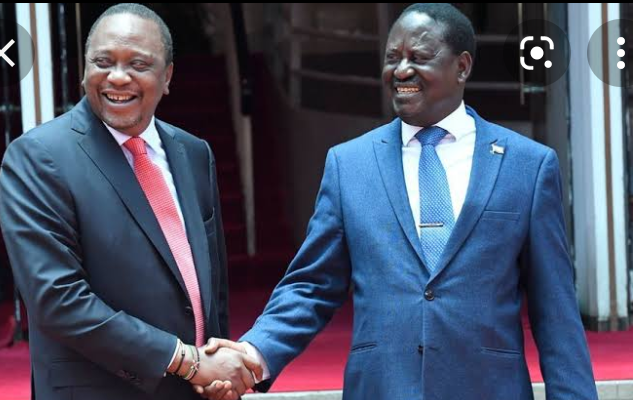 The Deputy President had publicly declared his presidential candidature and now campaigning under the UDA party.

In addition, President Uhuru Kenyatta has not made it publicly about his stance ahead of 2022 General Election, despite his previous meetings with ODM party leader Raila Odinga and the Okoa Kenya Alliance brigades which includes, Musalia Mudavadi, Kalonzo Musyoka, Wetangula and Gideon Moi. 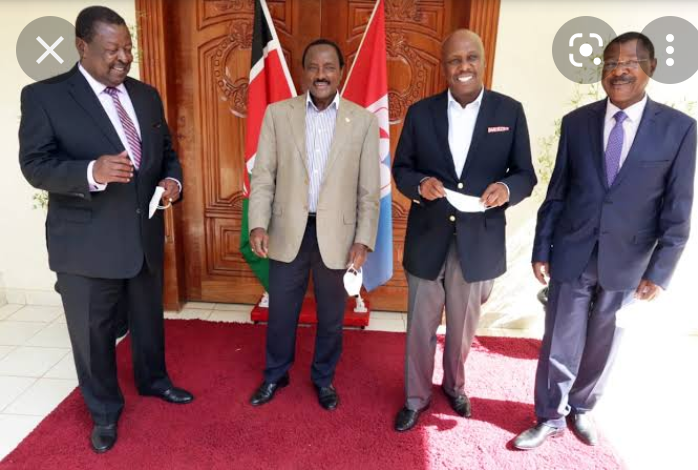 Rumour also has it that the president is on the verge to fully support his handshake partner against his deputy. Dr. Ruto has been publicly criticizing his boss' agenda since the idea of changing the Constitution emerged.

Meanwhile, with politics, everything is possible, and whoever President Uhuru Kenyatta will endorse for presidency, will take an early lead.

This is because Mt. Kenya Region is known for unity when it comes to determining the next President of the Republic of Kenya and I believe their fate depends on the President's move.

Secondly, Uhuru is still in power and can do everything possible with massive support to ensure his candidate win the election.

To cut it short, President Uhuru Kenyatta is the man who will determine the next president coming 2022. Whoever he will support will win the election. Thank you for your time. Follow me at hottest_updates for more news.