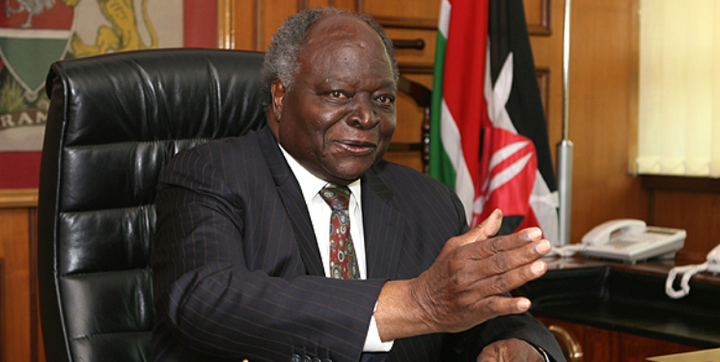 Social media users on Monday have been left mouth wagging after a photo of a man with former President Kibaki emerged.

You'd think this is former President in his early ages enjoying his stay at rural home before fame and wealth.

Scanty reports indicate that the 60-Year-old Robert Kwanzelu(name not confirmed) is believed to be a Ugandan national. 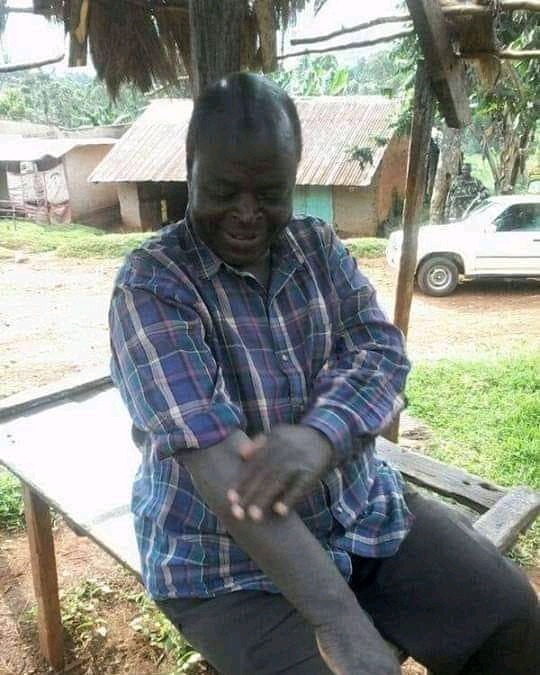 "I hear this man is Robert Kwanzelu from Uganda who is in Kenya looking for his father.He says he will appreciate any leads or assistance to help locate his dad,"posted Nyakundi 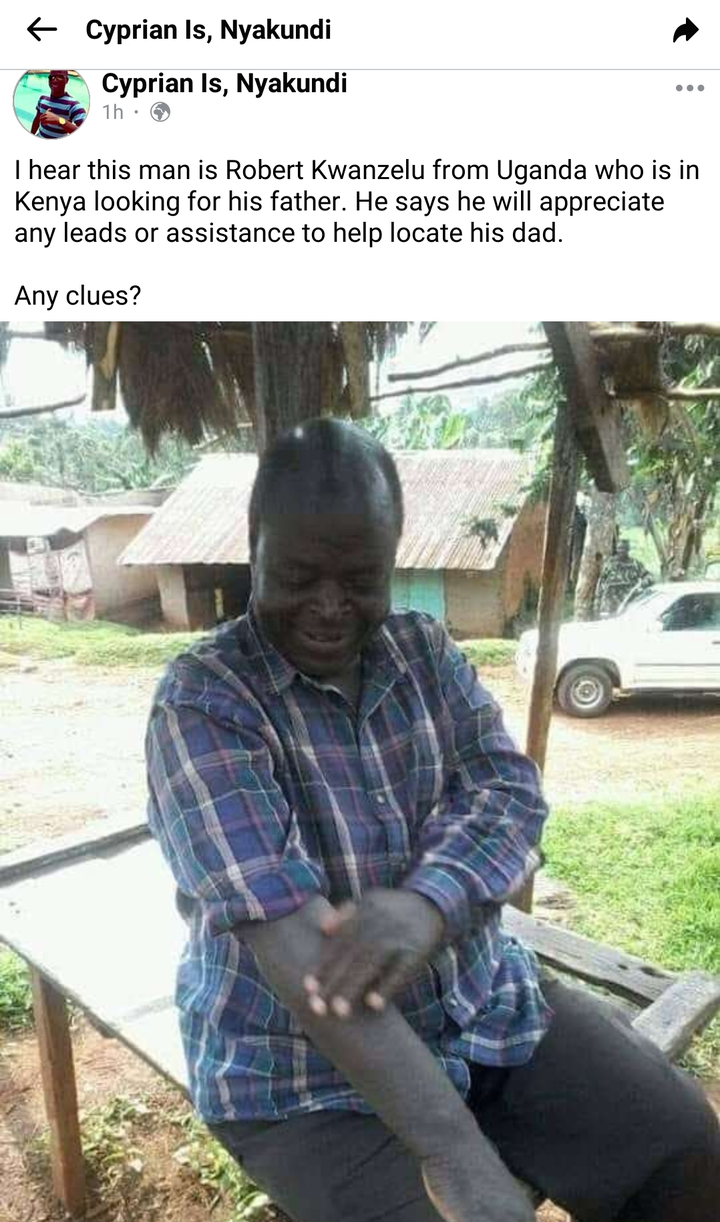 Some of the Kenyans have also gone ahead and took the joke a notch higher saying the former head of state might had planted a seed while studying in Makerere University in Uganda.

Robert Kwanzelu joins Harun Githongo, a resident of Murang's County who has on several occasions been confused with the former head of state president Mwai Kibaki.

While being interviewed,Harun said he has on several occasions been mistaken for Baba Jimmy. He says people do not believe he is not Kibaki’s relative. 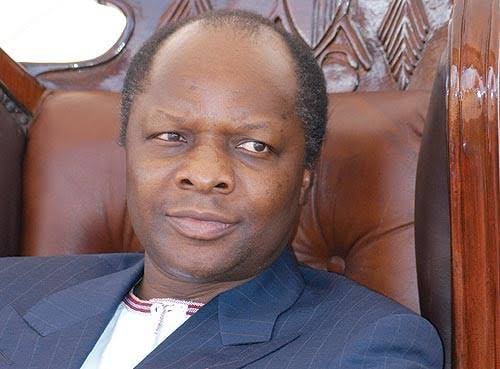 4 People Who Were Buried With Their Own Wealth.