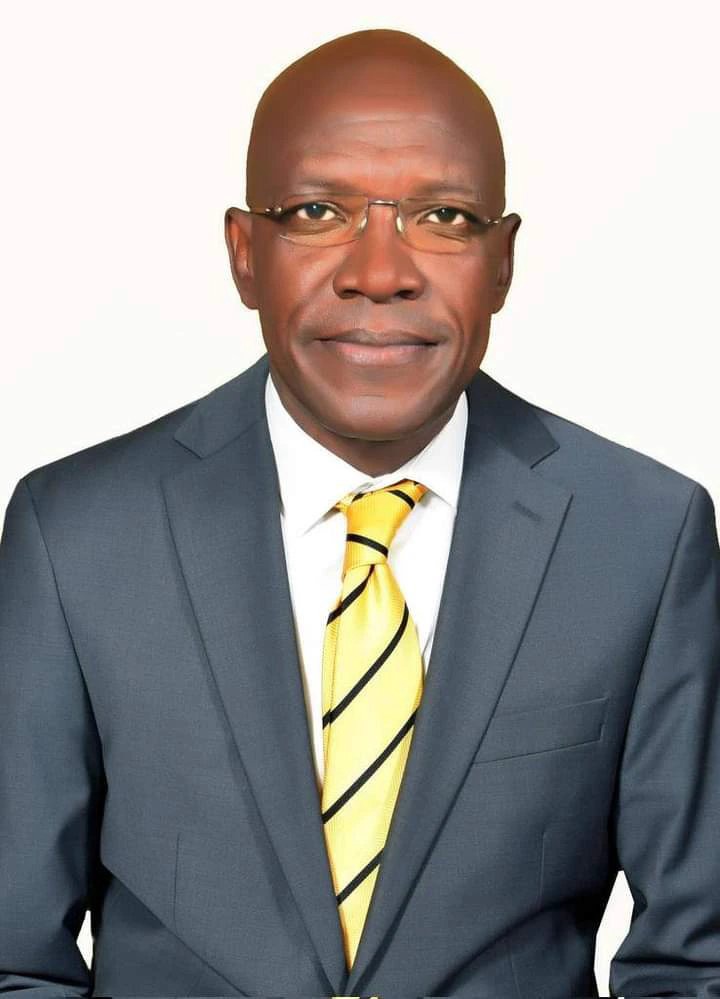 Former Kakamega senator Bonny Khalwale has spoken out following Musalia Mudavadi's decision to join the UDA party. He commented on his official Facebook page. "There are two scenes.

Khalwale collaborated with @WilliamsRuto in 2018 and after the earthquake, @MusaliaMudavadi, and the Hustler's Clerk yesterday.

"God intended it to be that way."

This comes a day after Musalia Mudavadi, the leader of the ANC, joined the coalition led by Deputy President William Samoei Ruto. 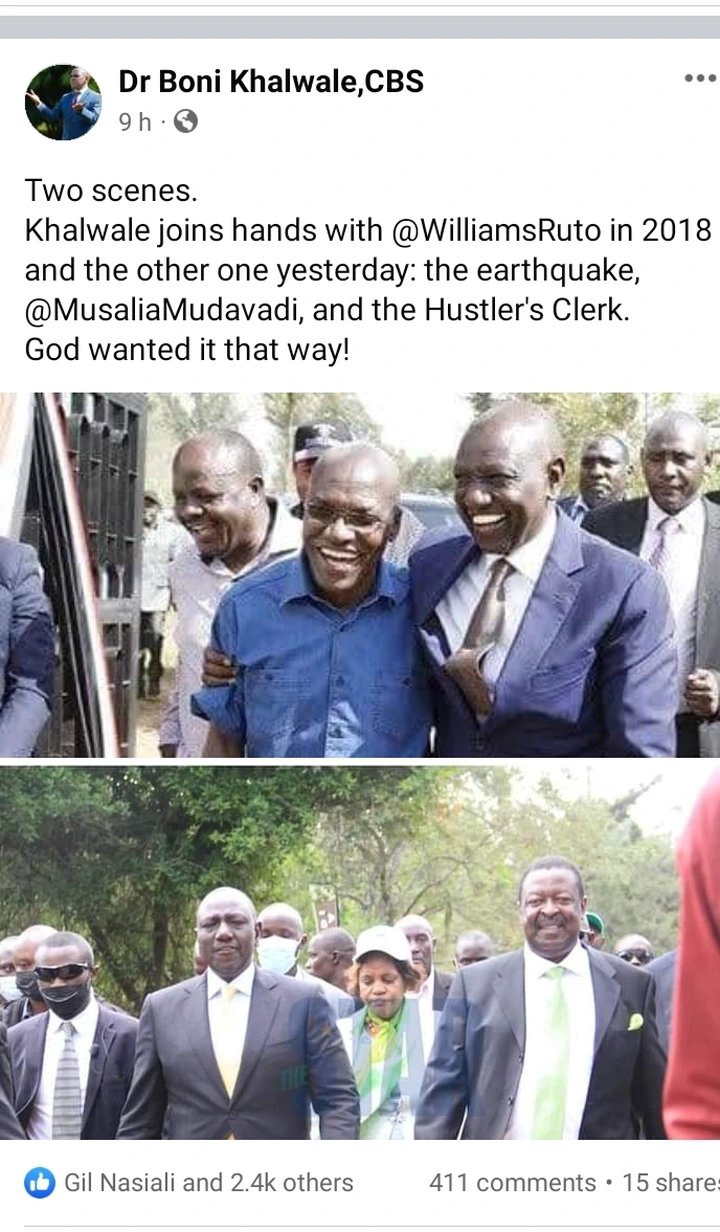 Khalwale has been a vocal supporter of Deputy President William Samoei Ruto's presidential bid in the upcoming general elections.

He had also stated his interest in running for the Kakamega governorship in 2022.

Khalwale has pledged to campaign for deputy president William Samoei's presidential candidacy in 2022.

He is also an outspoken critic of President Uhuru Kenyatta's government.

His message elicited a range of responses; here are a few of them.

"Doctor, Doctor, Doctoooooor...... What was witnessed yesterday was typical soil erosion, "Ivy Sam wrote." "Only the ENIGMA engineer can speak of the earthquake. Tuko pamoja??" she continued.

According to Mwalimu Tonney, "earthquake" is a colloquial phrase that combines two terms: earth and quake. The one on the left reflects the name of the church Mudavadi attends, while the one on the right depicts what the other partners adore. An alliance of land zealots and devout Quakers, 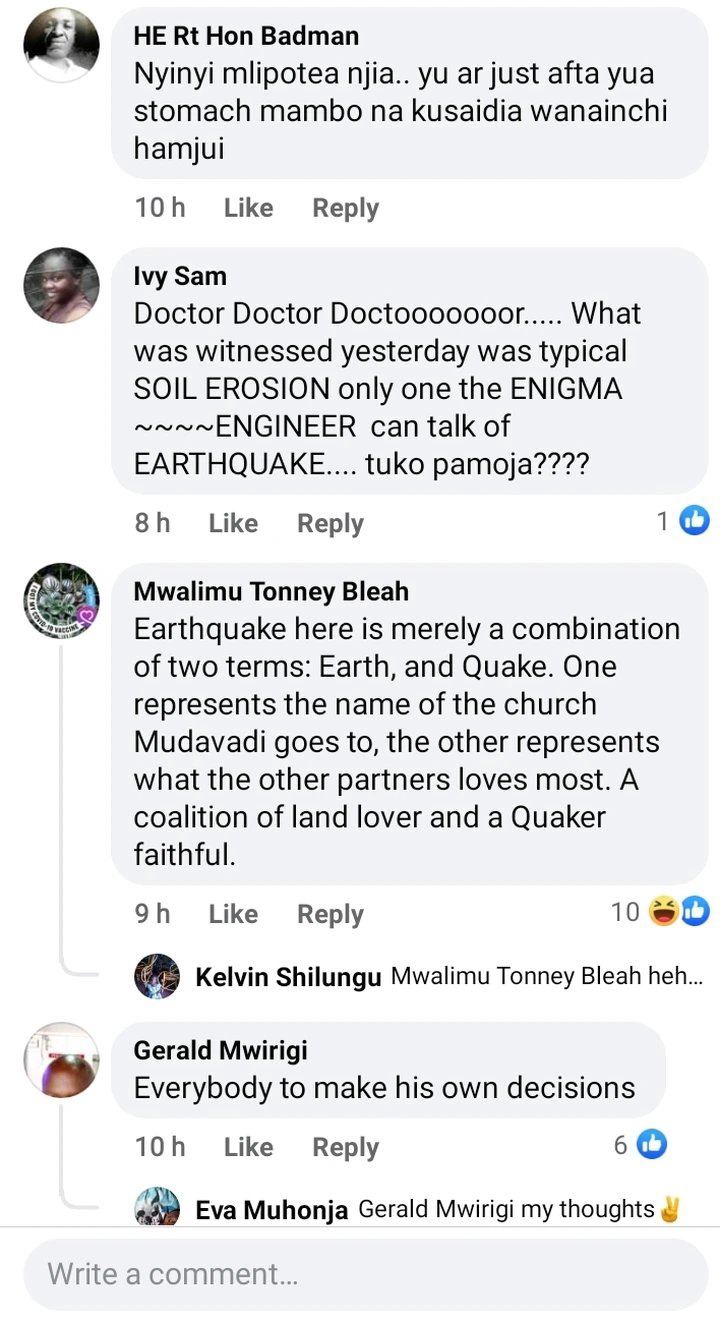 Now my concern is, will he deputize William Ruto, or will he be the flag bearer of their coalition, or will he be a spectator waiting for a government slot when Ruto becomes President, which is improbable?" Venant Mwanga says

Rigathi Gachagua Finally Agrees Mt Kenya Is Divided Ahead of August 9, Reveals Main Reason For That

Rigathi Praises Karua; Reveals Their Differences as He Sends a Message to Mt Kenya-VIDEO

DP Ruto to Miss a Top Event That Will be Attended by Mudavadi, Wetangula and Other Top Politicians