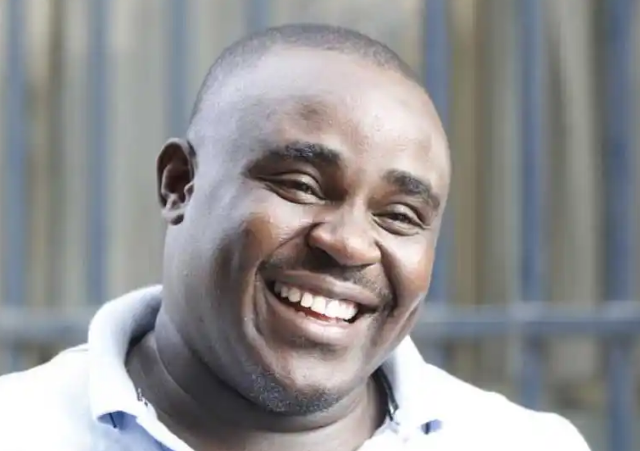 In an unprecedented show of loyalty and respect, Kakamega senator Cleophas Malala gave the strongest indication yet so far of the lengths and widths that he is willing and ready to traverse in support of his Amani National Congress party leader Musalia Mudavadi.

While speaking to ntv’s Salim Swaleh during his weekly show Kigoda Chako, the first term senator was responding to a question from the host regarding his chances of ever supporting a Raila candidacy and whether he would ever do so.

Malala said that just like Suna East constituency member of parliament Junet Mohammed shows unquestionable loyalty to Raila Odinga, so is his case with Musalia Mudavadi.

Pressed about what he would do if the One Kenya Alliance outfit decided, after consensus, that it wasn’t going to be Mudavadi to hoist the team’s flag, Malala was unequivocal. He declared that he would do what his party leader ordered.

Going further to emphasise this point, he declared that despite the many and serious issues he has with Azimio La Umoja Movement and Raila Odinga, if Mudavadi decides to join that camp then he would follow suit without question.

Likewise, he declared that if Mudavadi decides to join DP Ruto’s United Democratic Alliance party, then he would also follow him.

Back in June of 2020, Suna East MP Junet Mohammed vowed to be more loyal to ODM Party leader Raila Odinga to avoid being ousted like Garissa MP Aden Duale.

Duale who had served in the position for seven years was being replaced by Kipipiri MP Amos Kimunya.

“As for Duale,when you see us following Baba like cows, it is because we fear the consequences like what you are facing today,” he said.

“So politics is like that mkubwa. If you go against the wishes of people who own parties and lead this country,..these are the consequences.”

Junet said whatever happened to Duale was a learning experience for him.

“… it is a good experience for me. Now I will be more loyal than I am now. I will sing baba throughout,” he said.

Opinion: Here is why Liverpool will emerge victorious in the Champions league final

"You Killed Your One Month Old Child. What My Friends Said After My Child Died. It Was Painful," Tabby Narrates